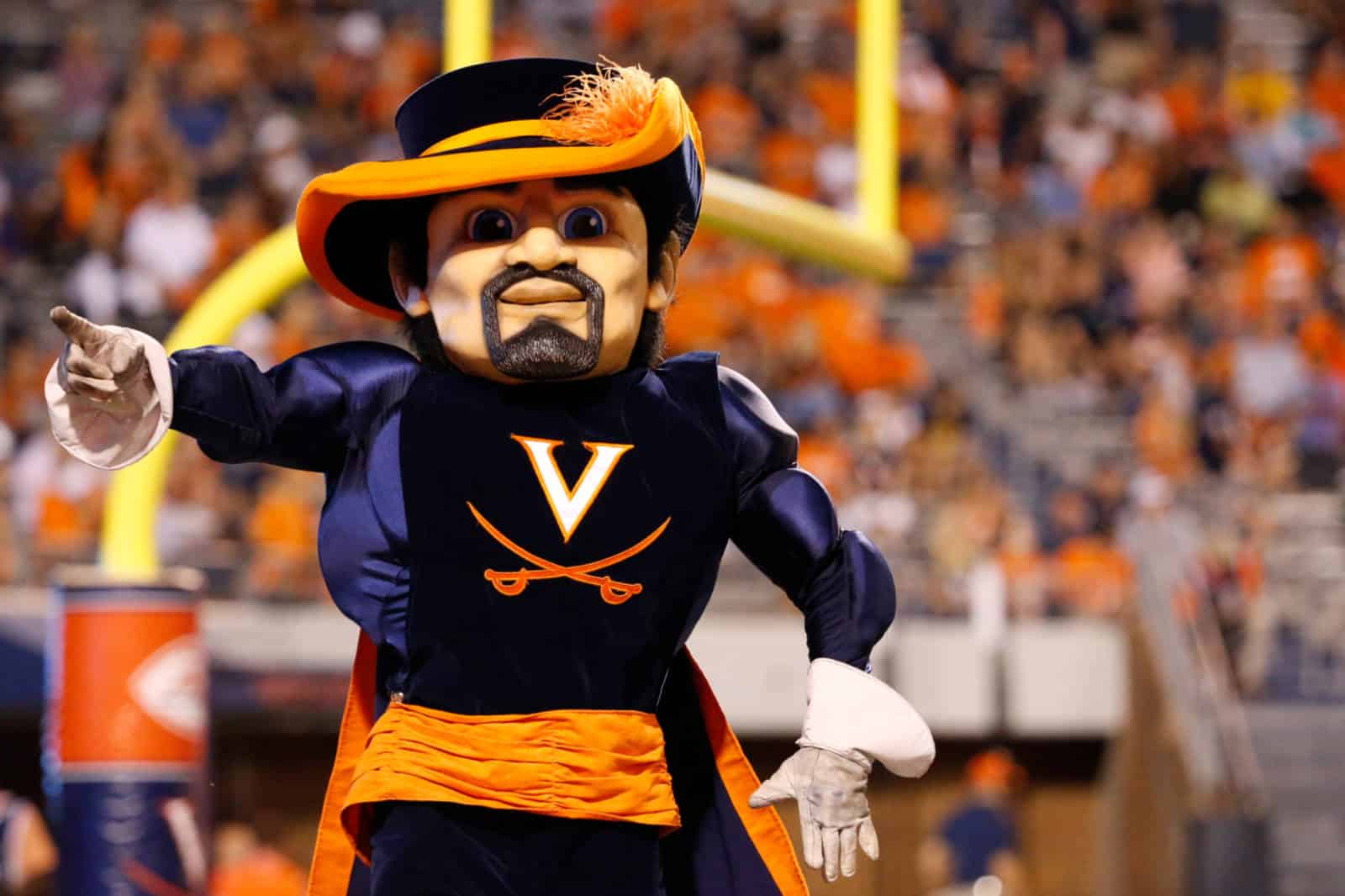 As I write the first words of this week’s edition of Clear Your Schedule, it is September 11th. We all know what happened that day. There are so many things that we could say, but let’s just say this.

To the people of New York City and Shanksville, Pennsylvania, along with those families who suffered unimaginable loss that day, we love you. To those brave first responders who selflessly risked their own safety to ensure that of others, we love you. To this country — even as imperfect as it often is — we love you.

May we all someday again find the unity we found in the aftermath of those dark days.

TRIVIA: Florida State finished the 2001 season without an ACC title, the first time that happened since their first season in the league in 1991. Who won the ACC that year?

UCLOL:  UCLA took its latest kick to the stones in the Chip Kelly era Saturday, with the Bruins getting clipped by San Diego State to run Chip Kelly’s record with the club to 3-11. He then gave this — well, let’s just call it incoherent — comment earlier in the week:

Chip Kelly on his team: "You don’t tear up the root of the tree to see if it’s growing, you just keep watering it, you keep growing it and doing what you’re supposed to do and that’s what happens over the course of time."

[insert confused lady with the “wut” meme text underneath here]

This does not read like the statement of a coach who has things well in hand. In any measure.

Let’s look at the facts.

Kelly’s supposed to be an offensive guru, no?

Things (likely) get even uglier for UCLA next, with Oklahoma strolling into town toting a 20-game road win streak. The Sooners are averaging 59.5 points per game, and averaging just shy of a comical 710 yards per game of total offense. Oklahoma’s minus-22-and-a-hook (for entertainment purposes only), and a tail-kicking on national TV would not at all help matters.

Somebody get Chip an arborist, stat.

#Pac12AfterSunrise:  It was 4:23am here in America’s beautiful southeast Saturday night/Sunday morning when Cal’s Greg Thomas banged through a walk-off field goal that gave the Bears a 20-19 victory over Washington. The game was delayed over two-and-a-half hours by lightning and weather, which meant that only we internet degenerates were awake in the east to see the Pac-12’s last hope at a berth in the College Football Playoff likely get kicked through the uprights with that field goal conversion.

Between the continued domination of the league by the Mountain West and the Huskies’ loss on their home turf following by a week Auburn’s late-game eclipse of Oregon, it’s hard to imagine a P5 league having a worse couple of weeks than our friends out west.

Also, if you’ve not read this about the BYU-Tennessee game and its aftermath, do it.  Immediately (after reading this piece, of course).

THREE I’M WATCHING:  This week’s three games I’ll be watching, though I stand by this assessment of the weekend’s slate:

I write a weekly college football column, and I love the sport.

That said, this weekend's schedule is akin to sneezing into a box fan.

#1 North Dakota State (2-0) at #18 Delaware (2-0), 1:00pm ET:  Another outstanding matchup in the FCS ranks this weekend gives us the Bison in the den of the Blue Hens. The line (for entertainment purposes only, natch) is a ridiculous minus-30 for the seemingly perennial national champs, though, to be fair, they’ve certainly earned that designation. North Dakota State hasn’t lost a non-league, regular-season game since 13th-ranked Montana did the trick, 38-35, at Washington-Grizzly Stadium to open the 2015 season. It hasn’t been eclipsed by anybody outside of conference period since the 2016 FCS semis, when James Madison won, 27-17, in the Fargodome.

The Bison dished out, as my good friend and award-winning journalist Travis Jenkins would say, a rootin’ to the Blue Hens in the Fargodome last year, in which 28 first-quarter points essentially buried the visitors.

The thing that will almost certainly tell the tale:  rushing. Delaware surrenders 92 yards per game on the ground. NDSU runs for 327 per tilt. As talented as Danny Rocco and his staff are, it will be imperative to get off the field without surrendering third-down conversions.

Hawaii (2-0) at #23 Washington (1-1), 7:30pm ET, Pac-12 Network:  We’ve talked about Washington and the predicament in which it finds itself. Hawaii has a serious look at the possibility of opening 3-0 against Pac-12 teams, which led its head coach Nick Rolovich to tweet this after his club’s win over Oregon State on Saturday:

If Rolovich’s club somehow gets past the Huskies here, they could be looking at taking a 5-0 record to Boise on Oct. 12. If not…well, we may not be talking about them again the rest of the year. Hawaii is, for some reason, plus-21.5, which seems rather low for a team ranked 14th in the land in total offense at 541.5 yards per game. (Washington, for its part, is 35th, at 288.5 yards per game.)

Also, if you bet even a dollar based on any betting comments I ever make, you deserve to lose every cent of it.

Florida State (1-1) at #25 Virginia (2-0), 7:30pm ET, ACC Network:  When thinking of the history between these two teams, one’s mind immediately goes to 1995. That Thursday night game was one of the most pivotal in modern Virginia football history. I cannot recommend enough — after you finish reading this, of course — to go check out this oral history of that game.

As for this edition, I add simply this:

#FSU edge LB Leonard Warner III on Virginia QB Bryce Perkins: "Obviously he's a pretty good runner, but I don't think we're going to have too much trouble with him… I think we got a pretty good plan for controlling him."

Would that be the same plan you had to “hold” Louisiana-Monroe to 44 points and 419 yards, winning the game on a yanked extra point? If so, you might want to shred it. The ‘Noles are plus-7.5 coming into Charlottesville, and that also might be the number of weeks Willie Taggart lasts if his club doesn’t start winning.

TRIVIA ANSWER #1:  I asked earlier:  Florida State finished the 2001 season without an ACC title, the first time that happened since their first season in the league in 1991. Who won the ACC that year? Maryland won the 2001 ACC title, despite getting throttled, 52-31, by Florida State in their regular-season meeting. The Terps got clobbered by Florida, 56-23, in the Orange Bowl.

Boise State left the Big West when it decommissioned football after the 2000 season, then played the 2001 season in the also now-defunct (in football, anyway) Western Athletic Conference (WAC).