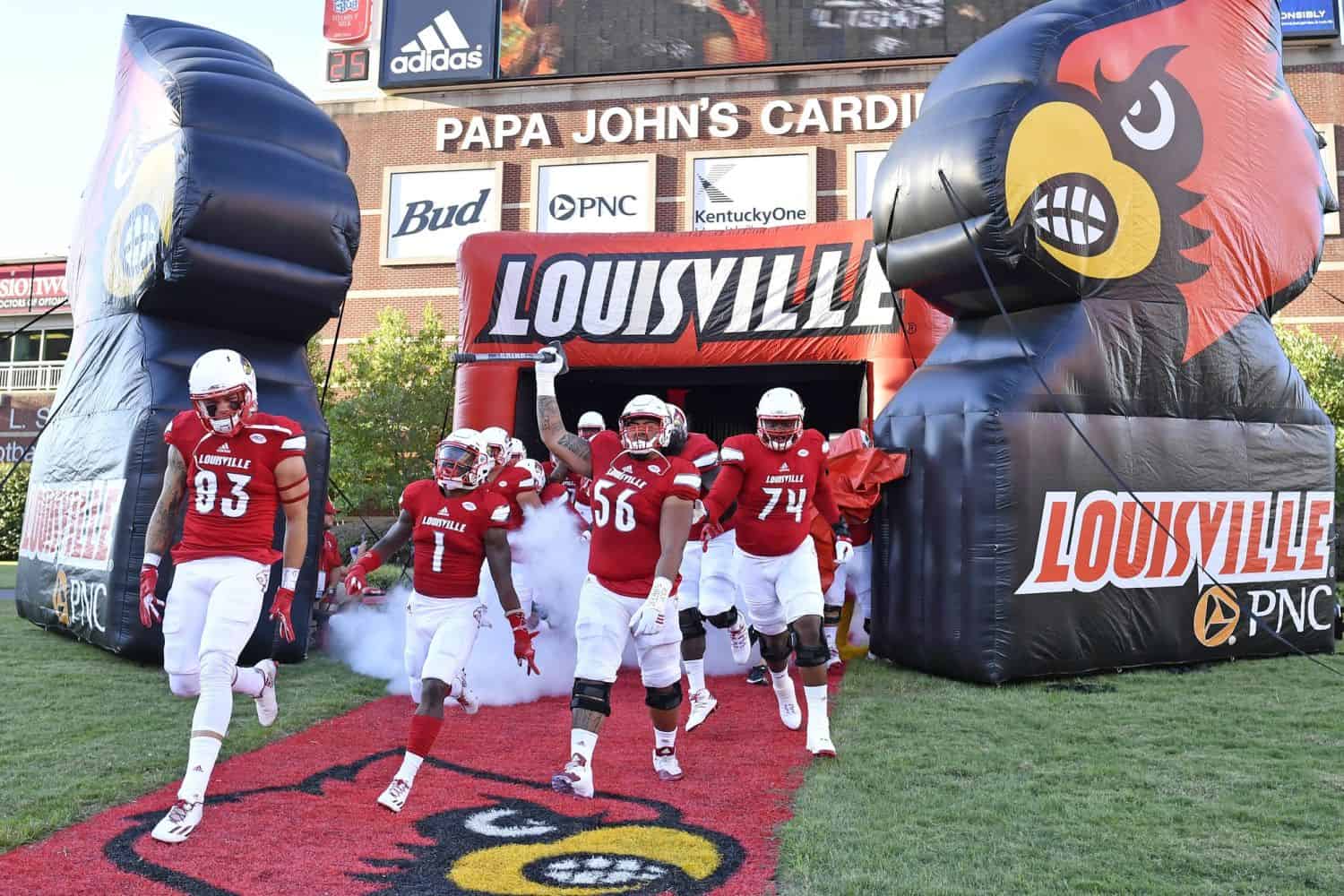 Okay, I screwed up.

A reader (astutely, I might add) called me out in the comments last week for including Middle Tennessee/Vanderbilt in last week’s piece, at the expense of Pitt/Penn State. Part of it was an honest oversight, and another part was the number of storylines involved in Middle/Vandy. That said, Pitt/Penn State turned out to be a classic, and Middle/Vandy…did not. The Blue Raiders beat the Commodores in just about every category, except for turnovers (Middle threw a pick and lost a fumble), and the scoreboard. That last one is somewhat important.

Since I’ve already mentioned my own goof, let’s see how the rest of last week’s games turned out:

We have a very interesting slate of games this week — if you haven’t made your picks, come join us and do so here — but before we get to them, it’s trivia time!

Trivia, Week 3 (answer at the end of the column): Which current NFL referee scored two touchdowns the last time the teams in one of this week’s matchups played each other? For whom did he play?

Print that, tweet that, whatever: Bobby Petrino has one win (in three tries) against top-five competition (44-34 over #3 West Virginia, 2006). Can he make it two?

Print that, tweet that, whatever: Oregon looked a bit shaky in Week 1, but dismantled Virginia in Eugene. Nebraska will need that home-field advantage Saturday.

Coach Saban first stated the obvious — that OIe Miss has had a talented ball club the past few years. Second, and one that was glaringly obvious last year, Alabama has to play field position and ball control football. Turnovers and short fields have doomed the Tide the past two seasons (Ed. Note: The Tide have turned the ball over 8 times versus Ole Miss the past two seasons.) Another problem he identified home the defensive lapses, particularly “lapses in the secondary,” which yielded too many points and explosive plays to the Rebels’ passing game.

Print that, tweet that, whatever: Alabama looks to have much fewer reasons for Nick Saban to have conversations “a– chewings” this week. The losing streak is in jeopardy.

Print that, tweet that, whatever: A win for Oklahoma keeps their CFP hopes alive — until they play Texas, at least. A loss, and they’re essentially done after just three games.

Print that, tweet that, whatever: With a halftime commemoration of the 50th anniversary of the Game of the Century, one can only hope this one is equally great.

Print that, tweet that, whatever: SDSU’s Donnel Pumphrey gashed the Bears’ defense on the ground last week. Look for Texas to do much of the same in this one.

Just missed the list this week: #6 Houston at Cincinnati (not a Saturday game – these will never make the list), Colorado at #4 Michigan, #17 Texas A&M at Auburn, USC at #7 Stanford.

Trivia answer: I asked earlier: Which current NFL referee scored two touchdowns the last time the teams in one of this week’s matchups played each other? For whom did he play?

Clete Blakeman had a one-yard touchdown carry for Nebraska against Oregon in 1986. Blakeman also completed 3-of-5 passes for 55 yards, including a 29-yard scoring throw.