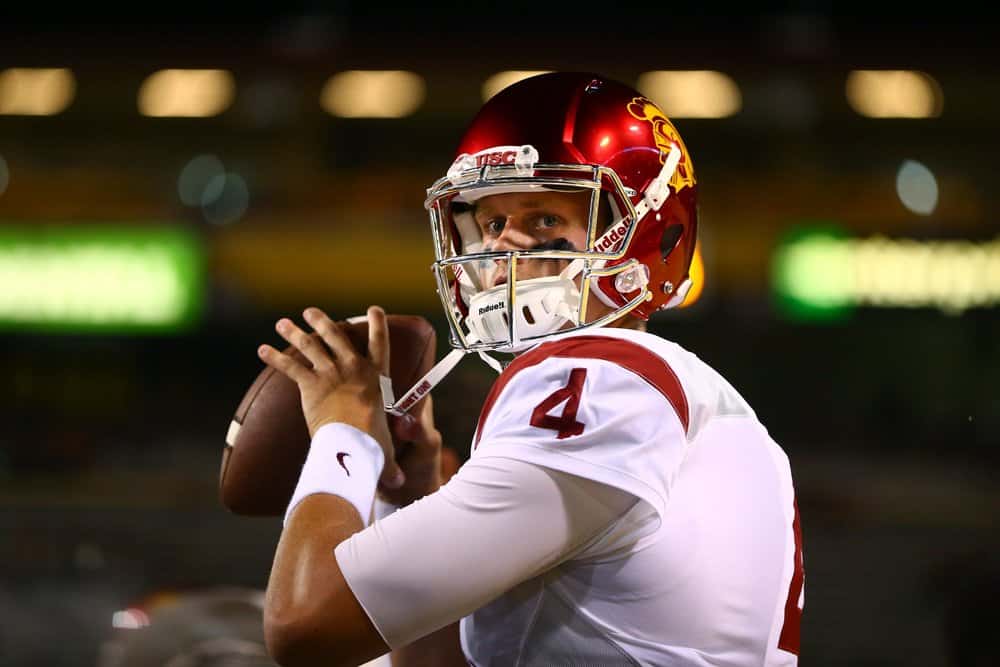 You’ll notice every day that children — if you have any — keep growing, your hair — again, if you have any — gets a little more on the “salt” side of “salt-and-pepper”, and that money that used to go toward bad food and worse beverages now goes to mortgages and other stupid adult stuff.

If you take a quick look, you’ll also note that you’ll need more than one hand to count the lifespan of this humble little column.

It’s again my privilege to tee it up for one of the best bosses a guy could have — along with one of the best groups of readers — for another year. We’ve made some changes in this space over the last couple of years, and we’ll make another this year. The weekly picks contest will be linked here, but is, again, not affiliated with FBSchedules. There will also be no wagering involved, but if you crave bragging rights, come join us here. We’ll start picking with next week’s games.

We’ll also focus on six national games — which I still informally call The Sixer, and here’s why I do so — each week. The plan is to eliminate the weekly ACC feature, though the option is still there to bring it back, if it’s part of your regular reading. We’ll do some “theme” weeks here, and occasionally focus on some teams that don’t get a ton of run in other spaces.

So yeah, Brian, about focusing on six national games…maybe it’s time you do that now. Off we go, friends…after a brief detour to the first trivia question of the year!

Trivia, Week 1 (answer at the end of the column): Houston holds the longest active winning streak (four) by a non-P5 school against P5 teams. Which four teams have Houston defeated as part of that streak?

Print that, tweet that, whatever: Houston nearly lost Herman after one successful year. A statement win here would only boost his popularity, despite a new five-year pact.

Print that, tweet that, whatever: Kevin Sumlin’s team is 11-13 in their last 24 SEC games. A loss to UCLA after a tumultuous 2015 could be a nightmare in College Station.

Print that, tweet that, whatever: Every year seems to be Georgia’s “year” before the season. With a new coach and a rowdy crowd, can they announce their presence early?

Print that, tweet that, whatever: Conventional wisdom suggests Alabama either hammers USC or falls in an upset. Alabama should win, but it’ll be close either way.

Print that, tweet that, whatever: Two reasonably closely-matched teams should put on a classic. Auburn lost a lot of running back depth, though, and must replenish it.

Print that, tweet that, whatever: Ole Miss looks, as usual, loaded on the offensive side of the ball. This battle of offensive superpowers may fall to a late defensive stop.

Trivia answer: I asked earlier: Houston holds the longest active winning streak (four) by a non-P5 school against P5 teams. Which four teams have Houston defeated as part of that streak?

Houston has wins over Pittsburgh, Louisville, Vanderbilt and Florida State in their still-active streak against P5 schools.