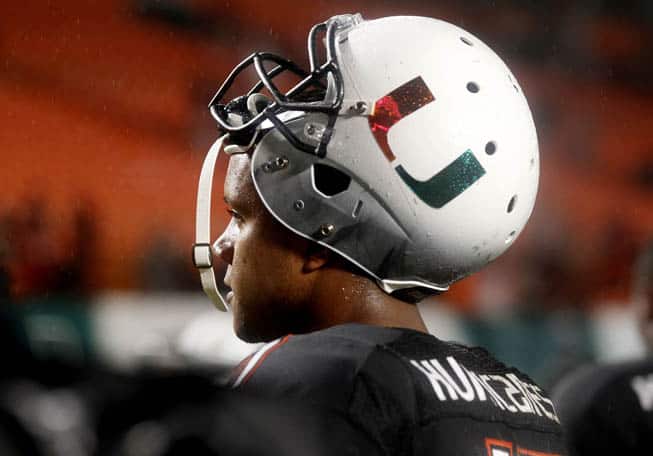 (Author’s note: This piece covers the bowl games played by ACC schools before December 31. The Franklin American Mortgage Music City Bowl between Georgia Tech and Ole Miss will be covered in the SEC version of this article, as Ole Miss is the “home” team.)

The most wonderful time of the year is upon us. We spend time with loved ones for the holiday season, there is a chill in the air and we eat way too much food. Along with all those wonderful things, it is bowl season. Our favorite teams will take the field in games that some call meaningless and others call exhilarating, but one thing is for sure: everyone will watch. There are a number of games taking place prior to our celebrating the arrival of 2014, and we will review those in our Keyword Search feature here. Before we do, though, it’s trivia time!

2013 ACC Bowls (Part 1) Trivia (answer at the end of the article): The ACC owns the three longest active bowl appearance streaks. Which schools own those streaks?

Trivia answer: I asked earlier: The ACC owns the three longest active bowl appearance streaks. Which schools own those streaks?

I always enjoy your game review.The research that you do to educate and inform is amazing.If someone came to your article with no idea of the teams involved,you provide all that would be necessary for them to make an educated guess what to expect.As always,a terrific job.

Georgia Tech is the only one of those three to be a member of the ACC the entire streak. Florida State and Virginia Tech’s Bowl streaks actually began before they were even members of the ACC. Both Florida State, Virginia Tech and now Pittsburgh and Syracuse have made a bowl game every season they have been in the ACC also.

Doesn’t matter what conference they were in. Va tech were acc national champion hopeful. While in big east. Now just a carry over. Acc champs. Acc contenders. Bowl game premier team. Tennessee vols.voted out the best coach they ever had now Down fill there ways of error!