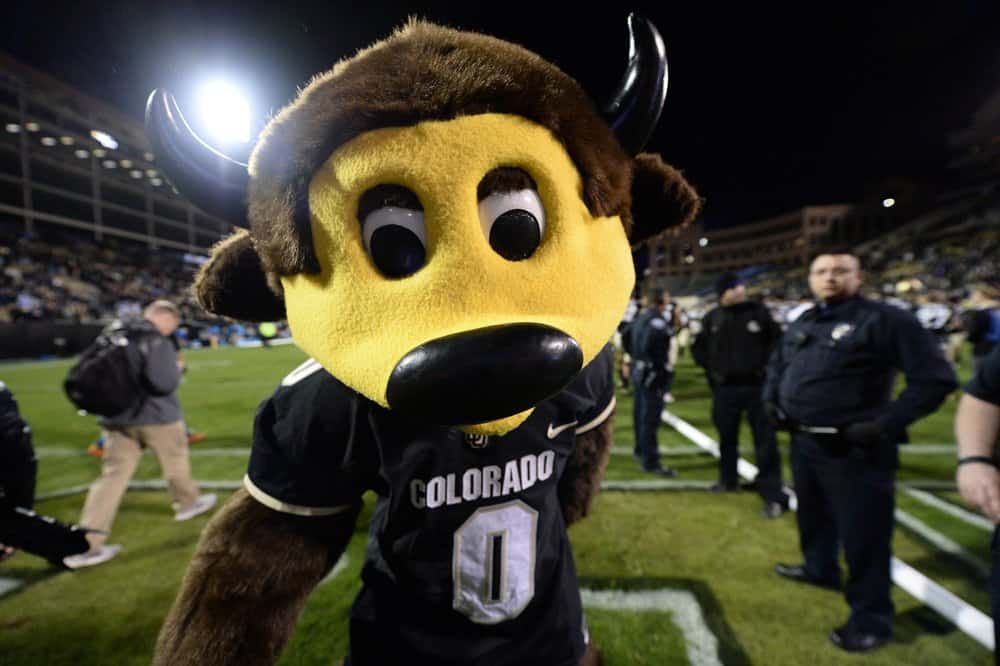 It’s Thanksgiving week here at Clear Your Schedule, and the schedule makers have apparently decided that we won’t get enough turkeys on our tables this Thursday. We’ve found six worthy games to break down with you this week, though, including another first for this column! We’ve also got a particularly challenging trivia question, and a shoutout to some friends of the feature. Curious? You should be! If you want more, you’ll need to click that tantalizing little Play button right below you!

And now, for the rest of our games!

Print that, tweet that, whatever: The insistence from Raleigh is that Dave Doeren is in no trouble. When you’ve won eight of 30 ACC games, however…

Print that, tweet that, whatever: Everyone had this marked down as possibly the Pac-12 game of the year when the season began, right? Get ready.

Print that, tweet that, whatever: The Sooners seem unstoppable lately, but Milan Puskar on a Saturday night gives WVU as good a crack at it as anyone.

May you all have a wonderful and blessed Thanksgiving holiday, though another edition of Clear Your Schedule awaits as…a holiday present, let’s say. For those hitting the roads and skies, safe travels!