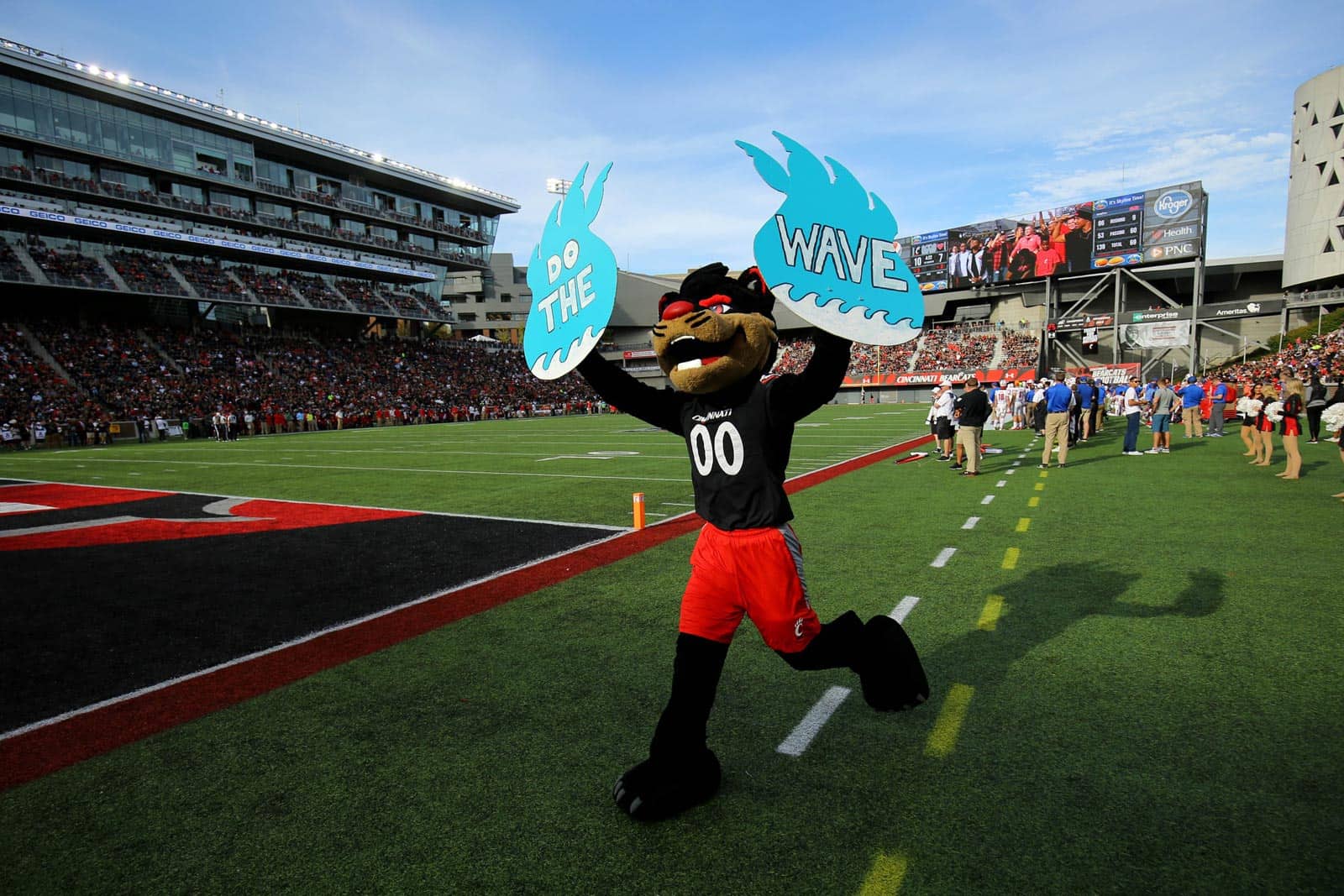 The Cincinnati Bearcats have added the Murray State Racers to their 2021 football schedule, FBSchedules.com has learned.

Cincinnati will host Murray State at Nippert Stadium on Sept. 11, 2021. The Bearcats will pay the Racers a $390,000 guarantee for the game, according to a copy of the contract obtained from the University of Cincinnati via a state public records request.

The 2021 contest between Cincinnati and Murray State will be their first-ever meeting on the gridiron.

Murray State, located in Murray, Kentucky, is a member of the Ohio Valley Conference in the Football Championship Subdivision (FCS). The Racers finished the 2018 season 5-6 overall and 5-3 in conference play.

Murray State is the third non-conference opponent for Cincinnati for the 2021 season. The Bearcats are also scheduled to host Miami (Ohio) on Sept. 4 and travel to play Indiana on Sept. 18.

The Murray State Racers now have two non-conference opponents set for 2021. They are also slated to play at Bowling Green on Sept. 18.