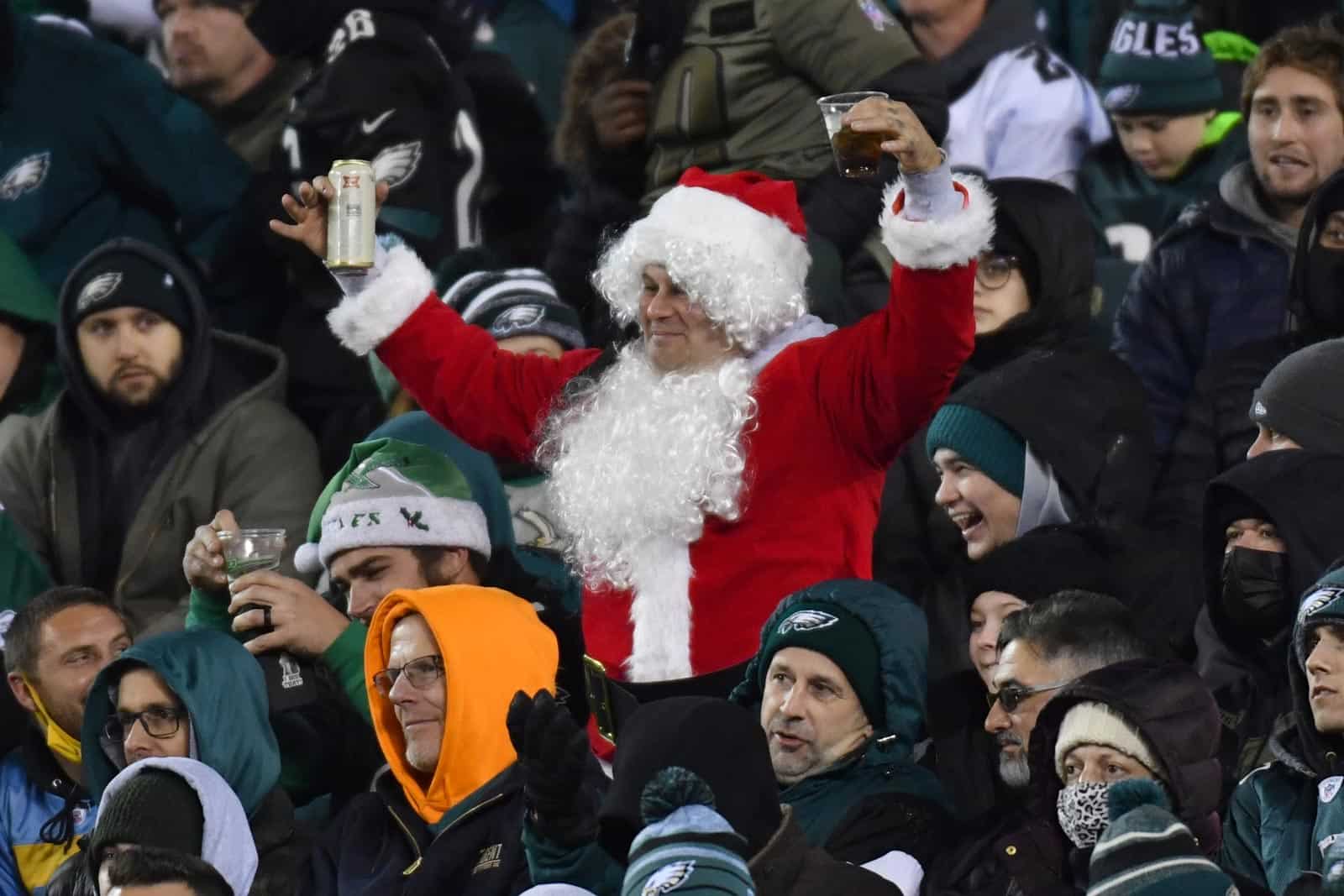 Football action on Christmas Day begins with a college football bowl game. The Ball State Cardinals (6-6) of the Mid-American Conference (MAC) take on the Georgia State Panthers (7-5) of the Sun Belt Conference in the TaxAct Camellia Bowl. The game will be played at the historic Cramton Bowl in Montgomery, Ala., and the matchup will be televised by ESPN at 2:30pm ET.

NFL action on Christmas Day begins at 4:30pm ET with the Green Bay Packers (11-3) hosting the Cleveland Browns (7-7) at Lambeau Field in Green Bay, Wisc. The game will be televised by FOX with a simulcast on the NFL Network and it will also be streamed by Amazon Prime.

The Christmas Day football schedule in 2021 concludes with the Indianapolis Colts (8-6) traveling to face the Arizona Cardinals (10-4) at State Farm Stadium in Glendale, Ariz. The game will kickoff at 8:15pm ET with live coverage on the NFL Network.

The day after Christmas (Sunday, Dec. 26) offers a full slate of 12 NFL games, culminating with a Sunday Night Football matchup featuring the Dallas Cowboys (10-4) traveling to face the Washington Football Team (6-8). The game will be televised by NBC at 8:20pm ET.