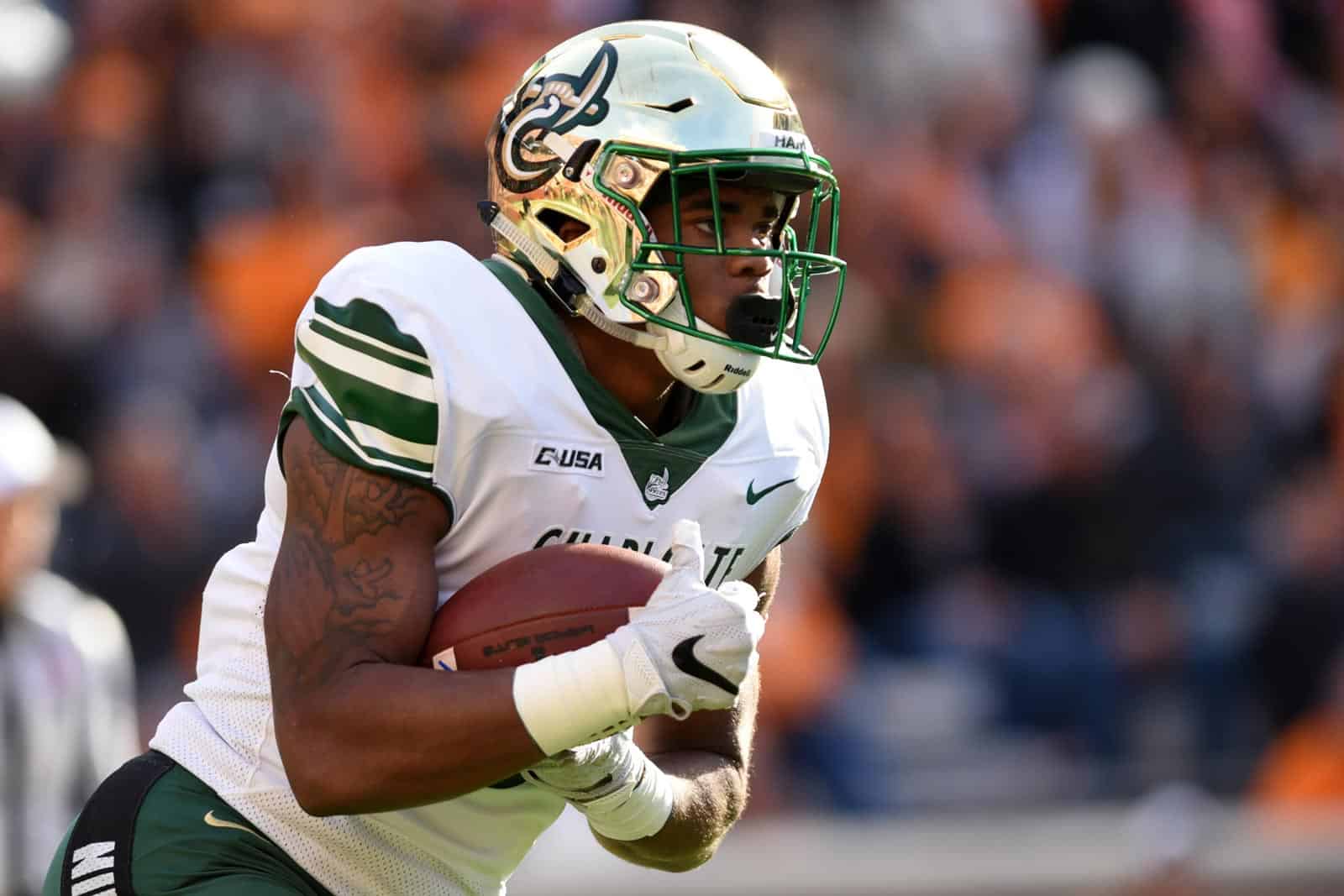 The Charlotte 49ers have added the William & Mary Tribe to their 2022 football schedule, FBSchedules.com has learned.

The 2022 contest between Charlotte and William & Mary will be the first-ever meeting between the two schools on the gridiron.

William & Mary, located in Williamsburg, Virginia, competes in the Colonial Athletic Association (CAA) in the Football Championship Subdivision (FCS). The Tribe finished the 2018 season 4-6 overall and 3-4 in CAA play.

The addition of William & Mary tentatively completes Charlotte’s 2022 non-conference schedule. Other games scheduled for Charlotte that season include a home contest against Maryland (Sept. 10) and road contests at Georgia State (Sept. 17) and South Carolina (Sept. 24).

William & Mary now has two non-conference games set for the 2022 season. The Tribe are also scheduled to host the Campbell Camels on a date to be announced.