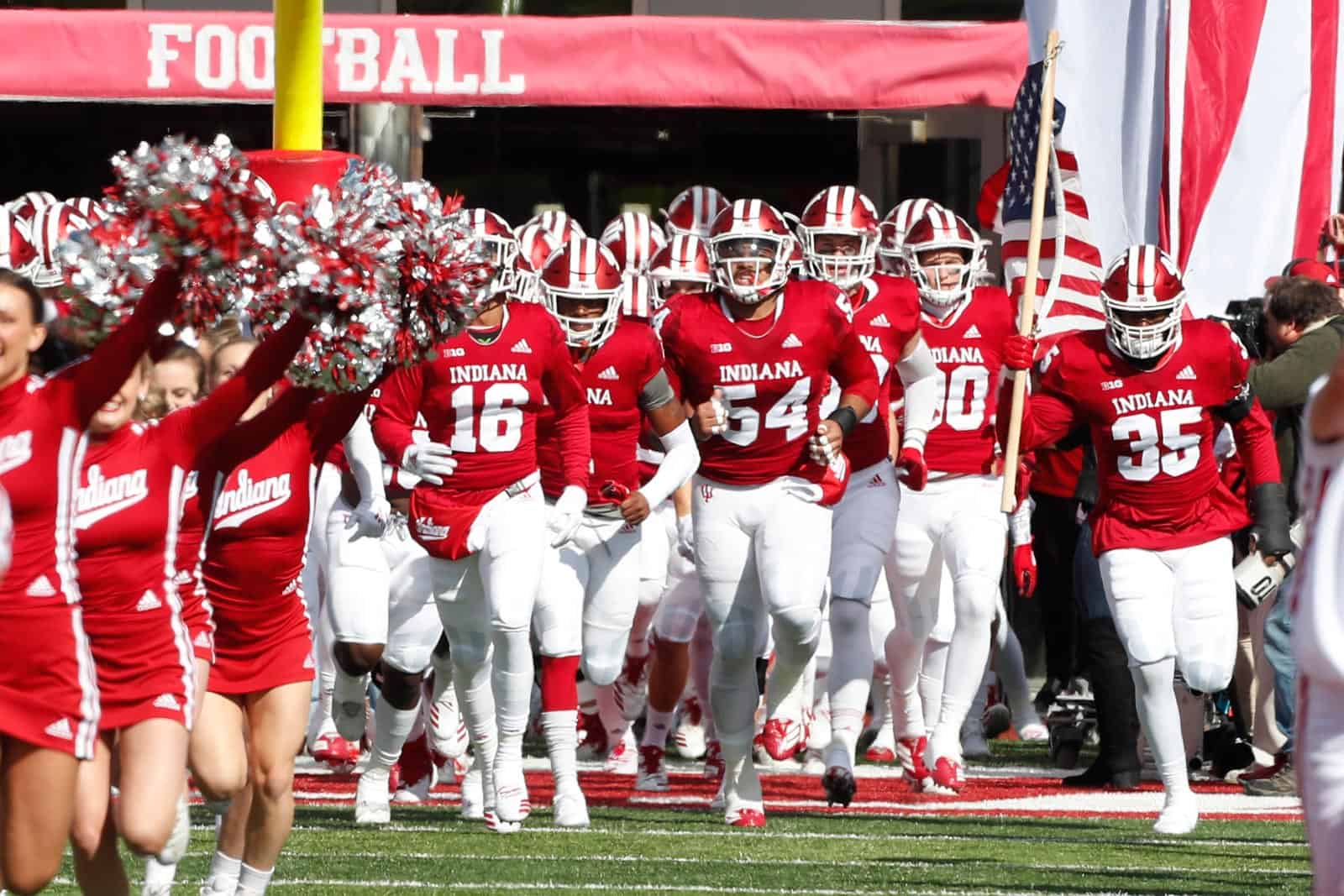 The Indiana Hoosiers and the Charlotte 49ers have trimmed down their two-game football contract to a single game, according to a copy of an amendment obtained by Agent49.

Indiana and Charlotte were scheduled to play two football games at Memorial Stadium in Bloomington, Indiana, on  Sept. 23, 2023 and then again the following season on Sept. 28, 2024.

According to the latest amendment, Charlotte will now travel to take on Indiana at Memorial Stadium in Bloomington on Sept. 21, 2024. The game will mark the first-ever meeting between the two schools.

Indiana now needs one non-conference game for the 2023 season. The Hoosiers are scheduled to host UMass on Sept. 9 and play Louisville on Sept. 16 at Lucas Oil Stadium in Indianapolis that season.

The Hoosiers’ 2024 non-conference schedule is complete. In addition to hosting Charlotte, Indiana will host FIU on Aug. 31 and travel to Louisville on Sept. 7.