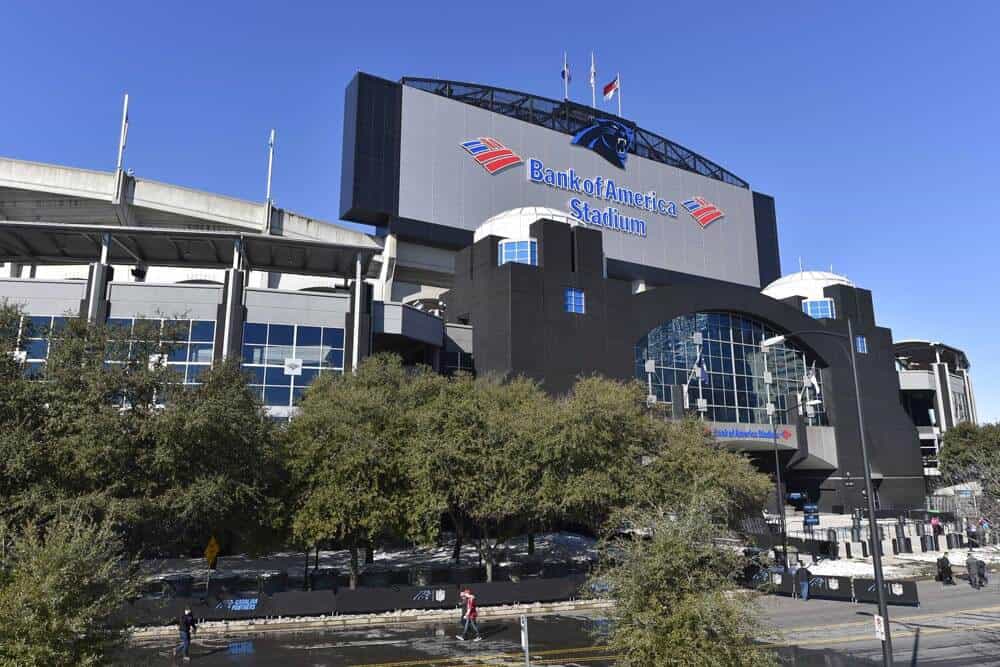 The ACC Football Championship Game will return to Bank of America in Charlotte and will be played there through the 2020 season, the ACC announced on Wednesday.

The 2017 game will be played on Saturday, December 2 and will feature a match-up between the Atlantic and Coastal Division champions.

“We are pleased that ACC neutral site championships will return to the state of North Carolina beginning with the 2017-18 academic year,” said ACC Commissioner John Swofford. “We value all of our partners in North Carolina and appreciate their support and cooperation. We are thrilled to renew our relationships with so many terrific people, outstanding cities and first-class venues.”

Originally slated to run through 2019, the contract for the championship game was extended through 2020. This makes up for the game Charlotte lost to Orlando last season due to North Carolina’s passage of House Bill 2.

The ACC Football Championship Game was first played in Charlotte in 2010 and has been played there five times since. Jacksonville was the host of the first three title games from 2005 through 2007 before the game moved to Tampa in 2008 and 2009 and, as previously mentioned, Orlando in 2016.

Charlotte’s Bank of America Stadium is home to the NFL’s Carolina Panthers and has a seating capacity of 75,419. The 2015 match-up between Clemson and North Carolina attracted a crowd of 75,514, which is a Bank of America record.