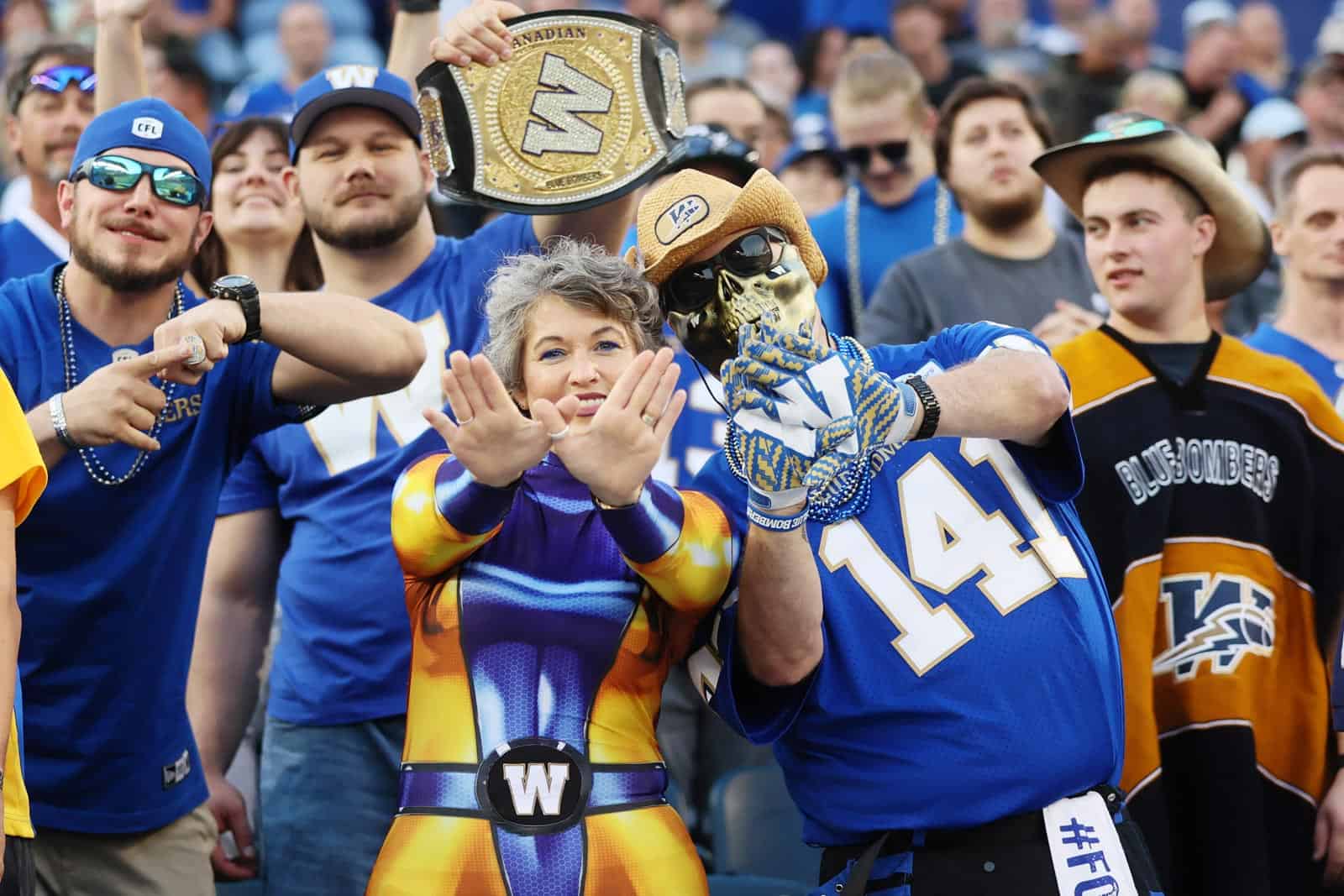 The 2022 CFL Playoffs continue this weekend with two Division Finals on the schedule. The top two seeds each host the winners from the Semi-Final round matchups.

In the Eastern Semi-Final at Molson Stadium in Montreal, Quebec, the Montreal Alouettes defeated the Hamilton Tiger-Cats 28-17. Montreal quarterback Trevor Harris completed 27-of-34 passes for 243 yards, a touchdown, and an interception, while running back Walter Fletcher rushed for 77 yards and a touchdown.

Montreal will now travel to take on the Toronto Argonauts in the Eastern Final on Sunday, Nov. 13, 2022 at BMO Field in Toronto, Ontario. The game will be televised by ESPNews at 1:00pm ET.

The Western Semi-Final featured the BC Lions hosting the Calgary Stampeders at BC Place in Vancouver, British Columbia. Keon Hatcher, Bryan Burnham, and Alexander Hollins each scored touchdowns to lead BC to a 30-16 victory.

The Western Final, also on Sunday, Nov. 13, will feature the Winnipeg Blue Bombers hosting the BC Lions at IG Field in Winnipeg, Manitoba. The game will begin at 4:30pm ET and it will be televised by ESPNews.

The 109th Grey Cup is scheduled for Sunday, Nov. 20, 2022 and it will be played at Mosaic Stadium in Regina, Saskatchewan. The game is set for 6:00pm ET and it will be televised by ESPN2.