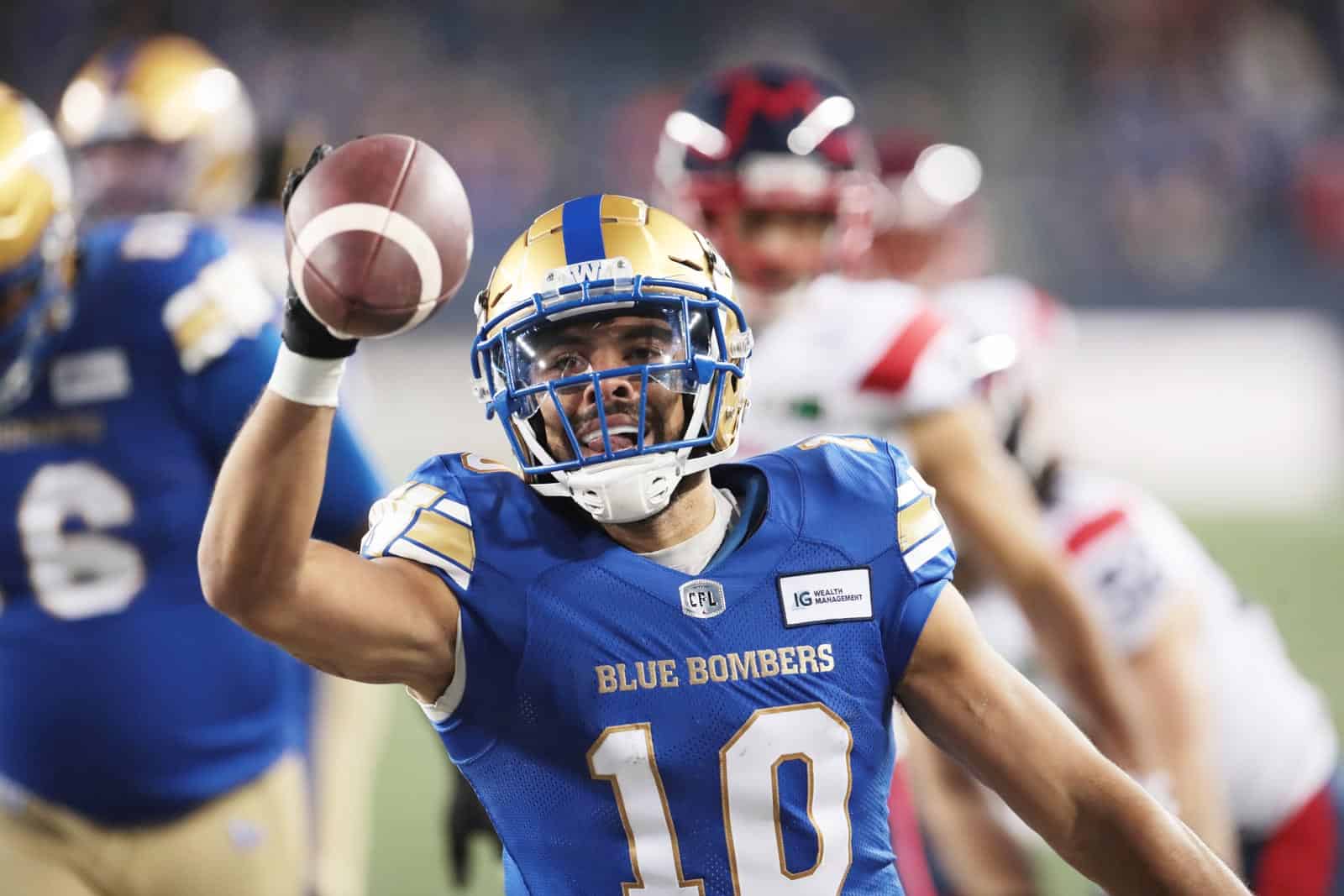 The 2021 CFL Playoffs continue this weekend with two Division Finals on the schedule. The top two seeds each host the winners from the Semi-Final round matchups.

In the Eastern Semi-Final at Tim Hortons Field in Hamilton, Ontario, the Hamilton Tiger-Cats defeated the Montreal Alouettes 23-12 behind a tough defense that forced three turnovers in the second quarter.

Hamilton will now travel to take on the Toronto Argonauts in the Eastern Final on Sunday, Dec. 5, 2021 at BMO Field in Toronto, Ontario. The game will be televised by ESPNews at 12:30pm ET.

The Western Semi-Final featured the Saskatchewan Roughriders hosting the Calgary Stampeders at Mosaic Stadium in Regina, Saskatchewan. Brett Lauther hit a 34-yard field goal in overtime to give the Roughriders a 33-30 victory.

The Western Final, also on Sunday, Dec. 5, will feature the Winnipeg Blue Bombers hosting the Saskatchewan Roughriders at IG Field in Winnipeg, Manitoba. The game will begin at 4:00pm ET and it will be televised by ESPNews.

The 108th Grey Cup is scheduled for Sunday, Dec. 12, 2021 and it will be played at Tim Hortons Field in Hamilton, Ontario. The game is set for 6:00pm ET and it will be televised by ESPN2.