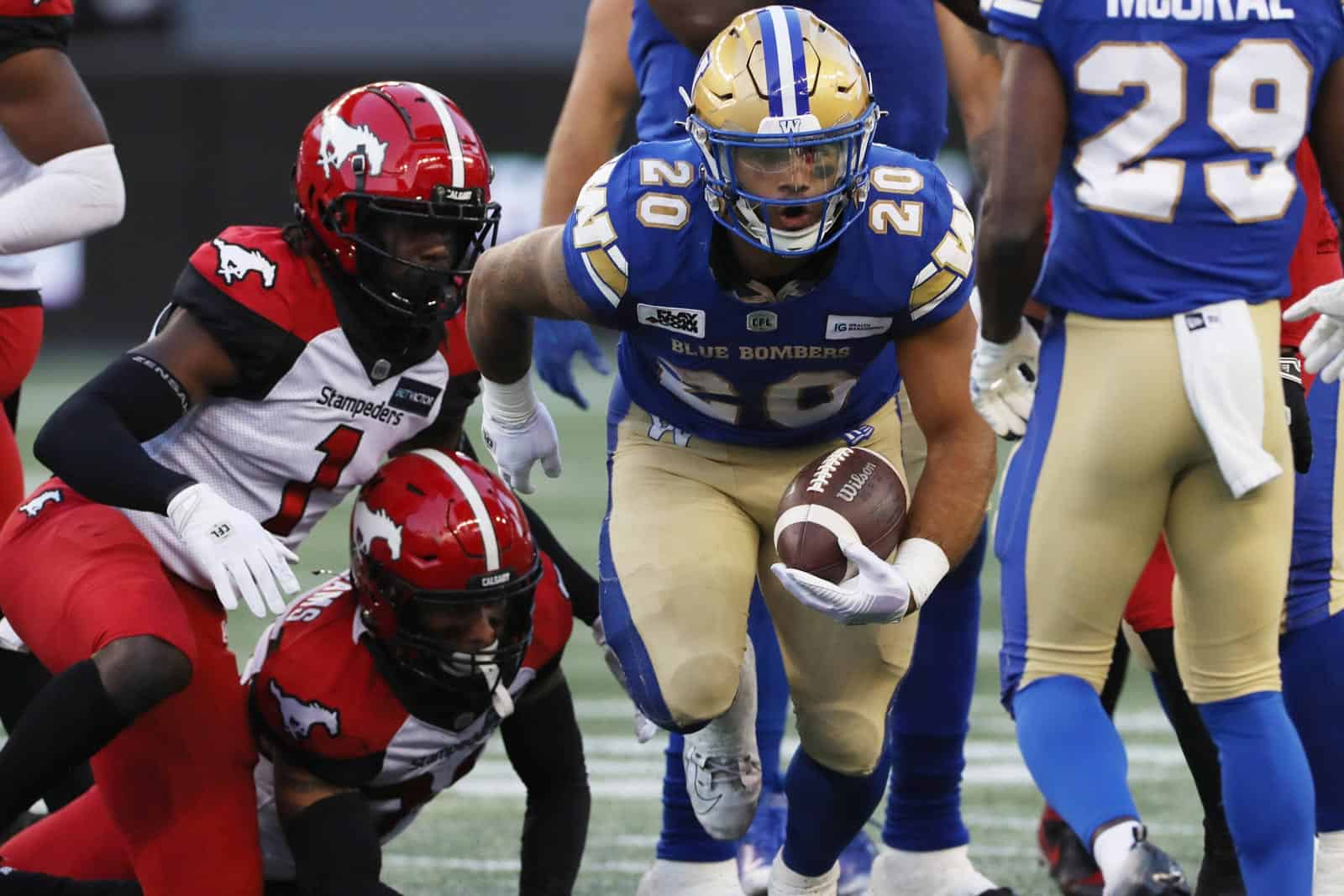 The 2022 CFL Playoff Schedule has been set following the completion of the second-to-last week of the regular-season on Saturday.

Following 77 games completed of the 81-game regular-season, six teams advanced to the 109th Grey Cup Playoffs for the right to win the championship of the Canadian Football League.

The Hamilton Tiger-Cats (7-10) will travel to take on the Montreal Alouettes (8-9) at Molson Stadium in Montreal, Quebec, in the Eastern Semi-Final on Sunday, Nov. 6, 2022. The game will be televised in the United States by ESPN2 at 1:00pm ET.

In the Western Semi-Final, the BC Lions (12-5) will host the Calgary Stampeders (11-6) at BC Place in Vancouver, British Columbia, also on Sunday, Nov. 6. The game will be televised at 4:30pm ET by ESPN2.

Toronto will host the Eastern Final on Sunday, Nov. 13 at 1:00pm ET, while the Western Final featuring Winnipeg will follow at 4:30pm ET. Both games will air on ESPNews.

Tickets for the CFL Playoffs are currently available through our partner StubHub.