Central Michigan to play at Missouri in 2021 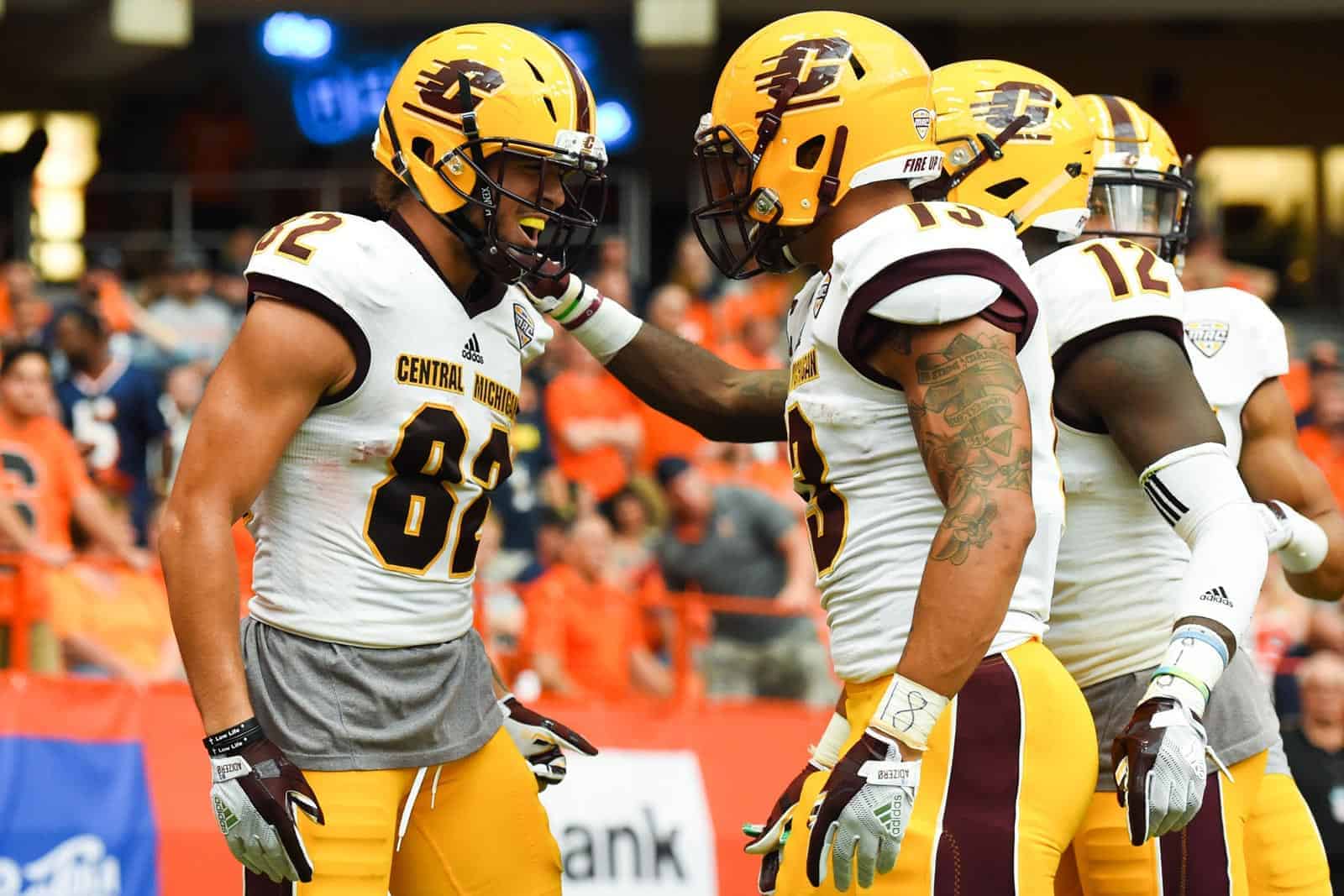 The Central Michigan Chippewas will play at the Missouri Tigers in 2021, the school announced on Wednesday.

Central Michigan and Missouri will square off at Faurot Field in Columbia to open the 2021 season on Sept. 4. The game will be the first-ever meeting between the two schools on the gridiron.

Missouri is the third SEC opponent added by CMU recently. The Chippewas are also scheduled to play at LSU in 2021 and at Alabama in 2023.

“We’ve never played Missouri,” Associate Vice President and CMU Director of Athletics Michael Alford said. “And we’ve never played LSU or Alabama. CMU alums are spread across the nation, and for many of them, this will be the first time they’ve been able to get to a CMU football game in a long time.”

The addition of Missouri tentatively completes Central Michigan’s non-conference football schedule for the 2021 season. Other contests for the Chippewas include at USF on Sept. 11, vs. Florida Atlantic on Sept. 18, and at LSU on Sept. 25.

CMU is the third announced non-conference opponent for 2021 for the Mizzou Tigers. The Tigers also have games scheduled at Boston College on Sept. 25 and at home against North Texas on Oct. 16.

Central Michigan will receive a $1.4 million guarantee for the game, according to a copy of the contract obtained from the University of Missouri via a state public records request.