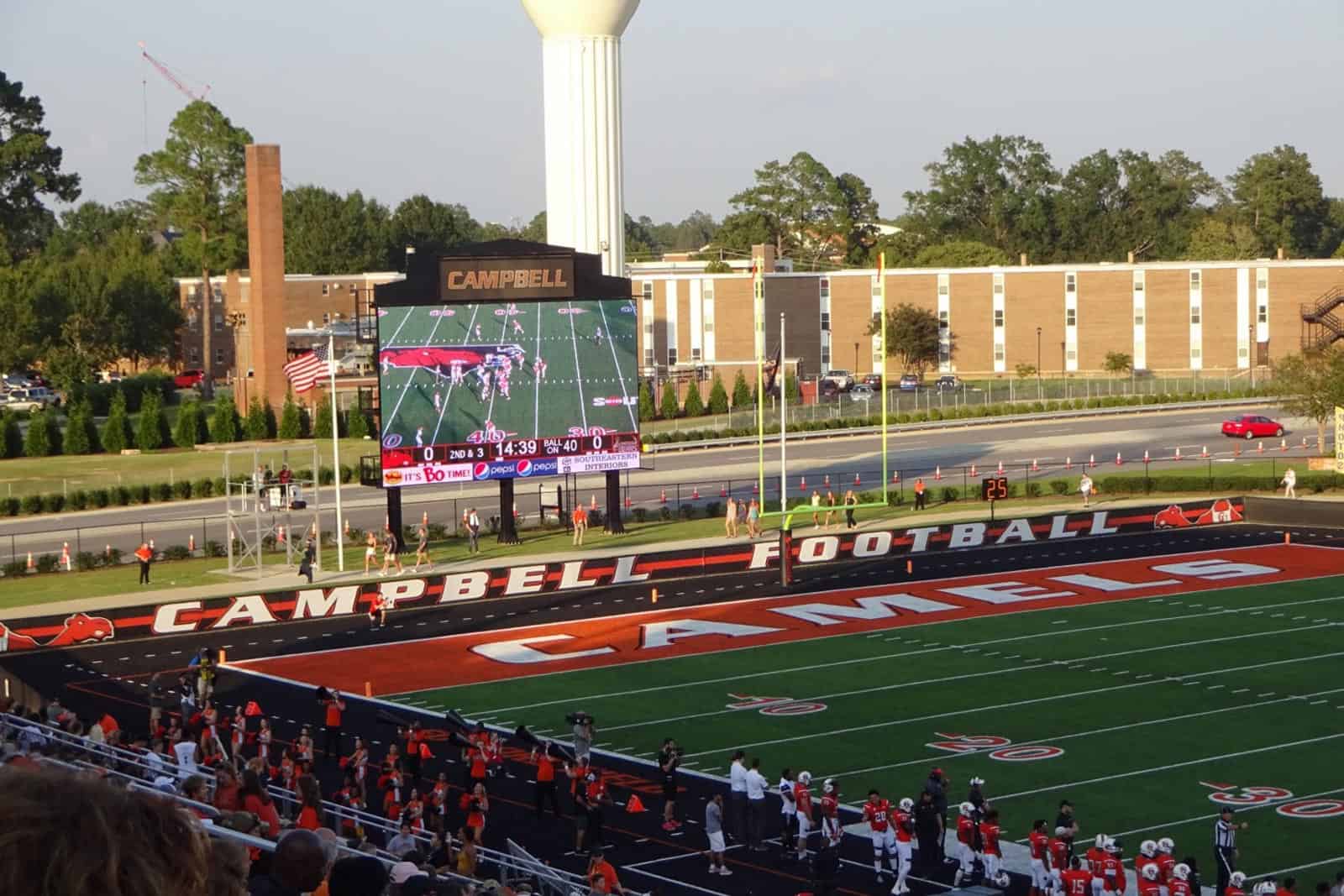 Most of the matchups had been previously reported by us, other outlets, or via announcements from the opposing institutions.

On Monday, we reported that the Campbell Camels will travel to take on the Florida Gators in Gainesville, Fla., during the 2026 season. The contract indicated that the game would be played on Sept. 5, but Florida later scheduled a game at NC State for the same date.

The release by Campbell today stated that their game at Florida will be played on Saturday, Sept. 12, 2026.

Campbell’s release also indicates that they have added another home contest against the Elon Phoenix for Sept. 21, 2024. The two schools are also scheduled to meet on Sept. 11, 2021 at Campbell.

Below are Campbell’s future non-conference opponents through the 2028 season.