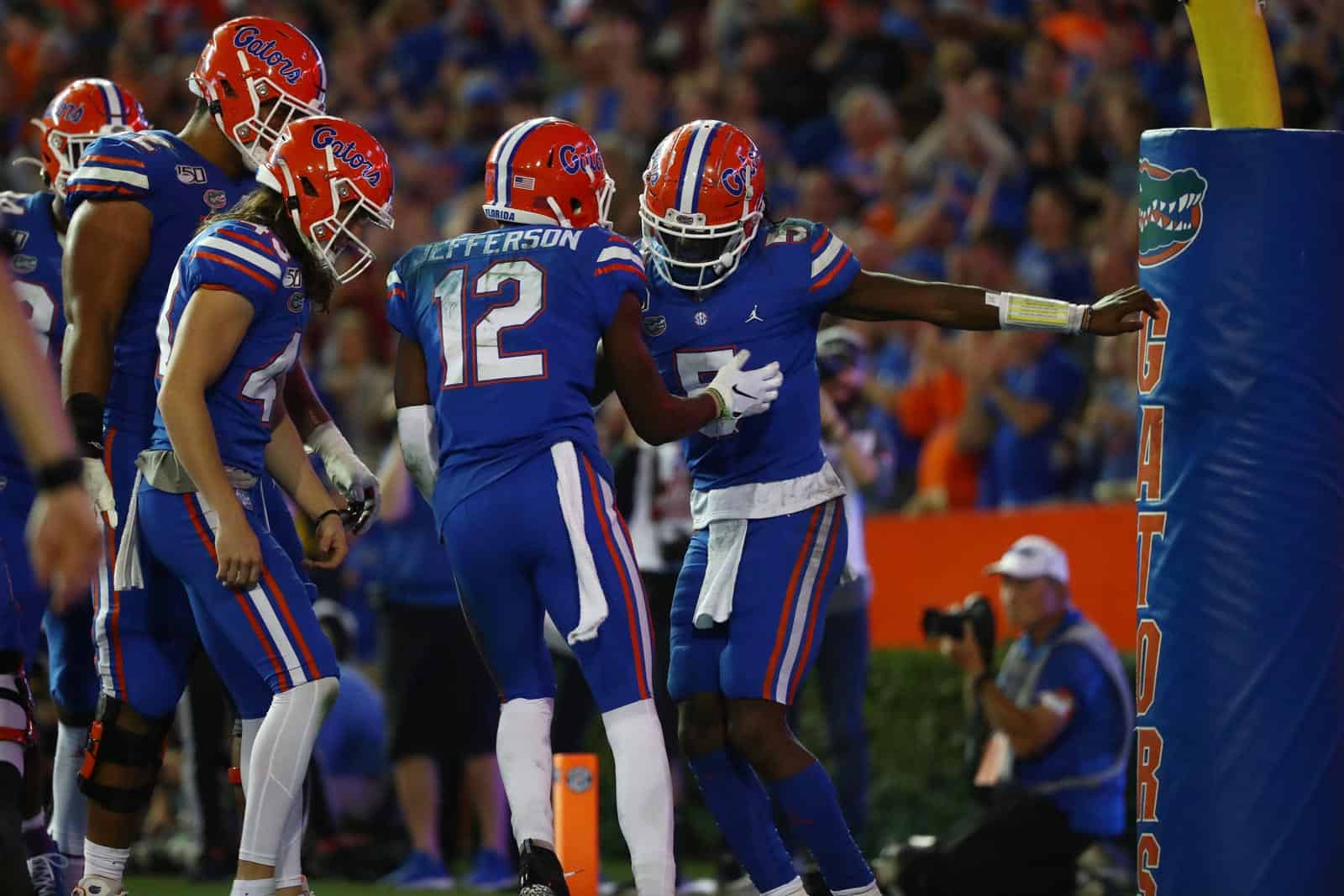 The Florida Gators have added the Campbell Camels to their 2026 football schedule, FBSchedules.com has learned.

A copy of the football game contract with Campbell University was obtained from the University of Florida via a state public records request.

Florida will host Campbell at Ben Hill Griffin Stadium in Gainesville, Fla., on Saturday, Sept. 12, 2026. The game will mark the first-ever meeting between the two schools. The Gators will pay the Camels a $525,000 guarantee for the contest, according to the copy of the contract.

The Campbell at Florida game was originally contracted for Saturday, Sept. 5, 2026. However, the game was moved to Sept. 12 after Florida signed a contract with NC State to meet in Raleigh, N.C., on Sept. 5.

Campbell University, located in Buies Creek, N.C., is a member of the Big South Conference in the Football Championship Subdivision (FCS). The Camels played a limited non-conference football schedule last fall against all Football Bowl Subdivision (FBS) teams and finished 0-4.

Campbell is the fourth and final non-conference opponent for Florida’s 2026 football schedule. As previously mentioned, Florida is scheduled to open the season on the road against the NC State Wolfpack on Sept. 5. The Gators are also scheduled to host California on Sept. 19 and travel to play the in-state rival Florida State Seminoles on Nov. 28.

Florida is the first known non-conference opponent for Campbell in 2026.