Cal Poly to play at Fresno State in 2021 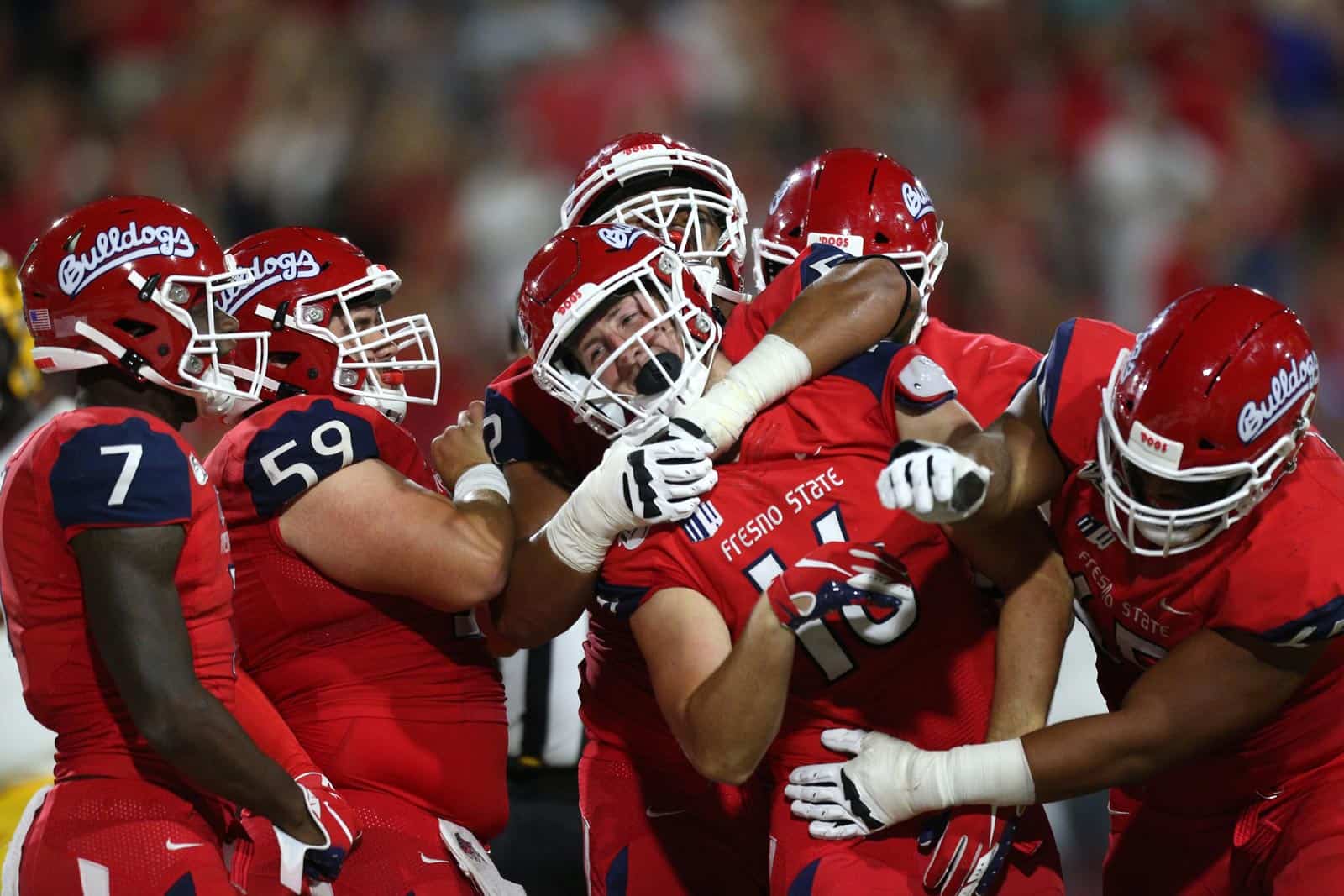 The Cal Poly Mustangs will play at the Fresno State Bulldogs in 2021, FBSchedules.com has learned.

A copy of the game contract was obtained from California Polytechnic State University, San Luis Obispo, via a state public records request.

Cal Poly will travel to take on the Fresno State Bulldogs at Bulldog Stadium in Fresno, Calif., on September 11, 2021. Fresno State will pay Cal Poly a $390,000 guarantee for the contest, according to the copy of the contract.

Cal Poly and Fresno State first met on the gridiron in 1922 and have squared off a total of 44 times. Fresno State has won seven consecutive games in the series dating back to 1980 and currently holds a 32-10-2 advantage all-time.

The addition of Fresno State tentatively completes the non-conference schedule for Cal Poly for the 2021 season. The Mustangs are slated to open the season at San Diego on Sept. 4 and also host South Dakota on Sept. 18.

Fresno State now has three scheduled non-conference opponents in 2021. The Bulldogs are currently scheduled to play at both Oregon on Sept. 4 and at UCLA on Sept. 18.