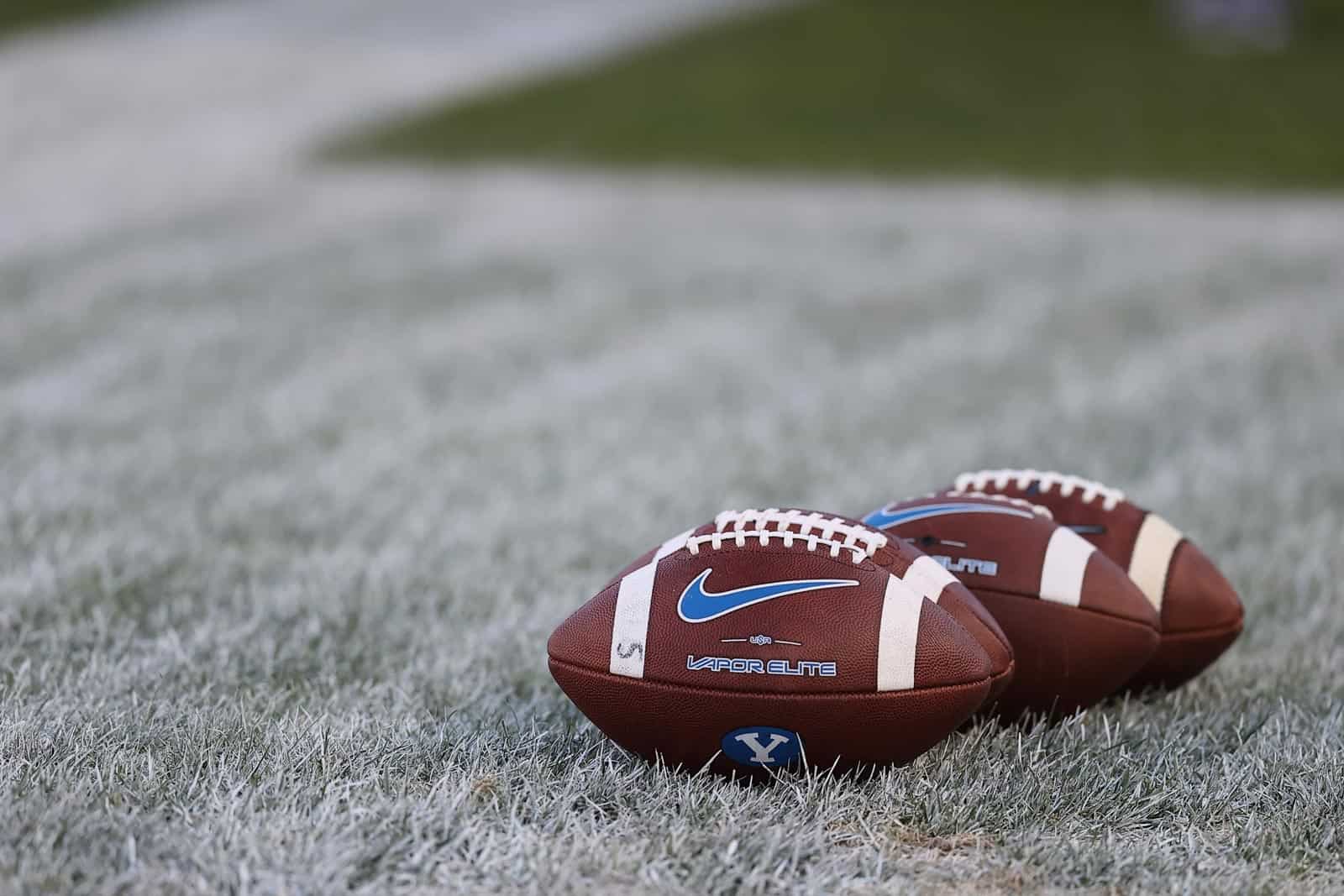 The BYU Cougars will host the Southern Illinois Salukis in 2024 and the Utah Tech Trailblazers in 2026, the school announced on Tuesday.

BYU will host Southern Illinois at LaVell Edwards Stadium in Provo, Utah, on Saturday, Aug. 31, 2024. The game will mark the first-ever meeting between the two schools on the gridion.

Southern Illinois is a member of the Missouri Valley Football Conference (MVFC) in the Football Championship Subdivision (FCS). The Salukis advanced to the second round of the FCS Playoffs last season, but fell on the road at North Dakota State, 38-7.

The Salukis were previously scheduled to open the 2024 season at Kansas, but that game was canceled and replaced with the BYU contest. Southern Illinois will receive a $425,000 guarantee from BYU and $135,000 from Kansas, per a separate announcement by SIU.

BYU was previously scheduled to host the Nevada Wolf Pack to open the 2024 season, but we learned last week that Nevada scheduled over that game and added a home-and-home series with the Troy Trojans that begins in Troy, Ala., on Aug. 31, 2024.

BYU was also slated to host the Utah Tech Trailblazers in Provo on Nov. 16, 2024. That game has been rescheduled and will now take place on Sept. 5, 2026, per the announcement from the Cougars on Tuesday. BYU and Utah Tech, a member of the Western Athletic Conference (WAC) in the FCS, will meet for the first time ever this season on Provo on Saturday, Nov. 19.

The remainder of BYU’s 2024 schedule remains in flux as the Cougars prepare to enter the Big 12 next season. Other contests for BYU that were previously scheduled include at Utah (Sept. 7), at Wyoming (Sept. 14), and at East Carolina (Oct. 19). Just based on the late season date, its likely the game at East Carolina will be postponed or canceled.