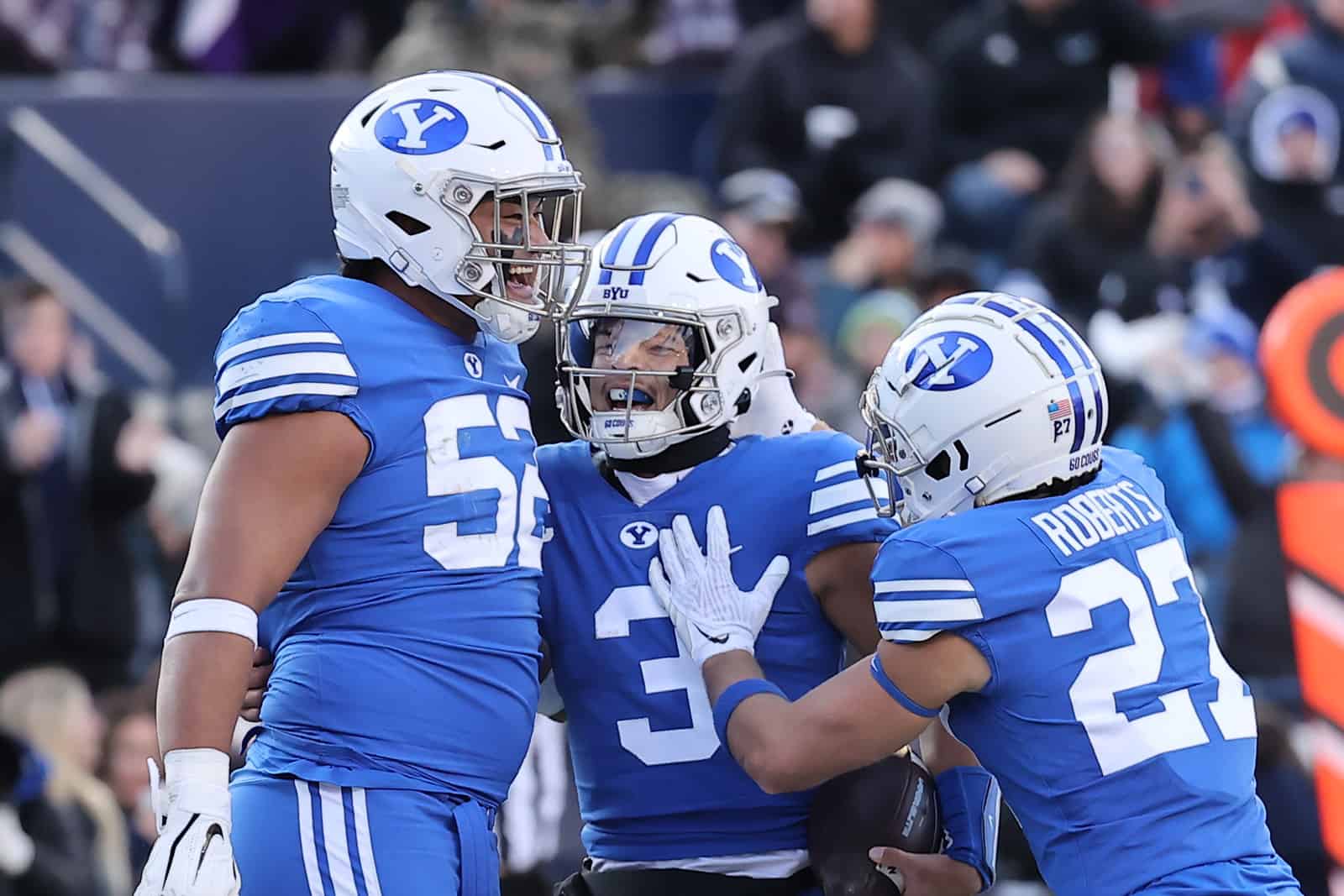 The BYU Cougars and the Miami Hurricanes have agreed to cancel their future football series, according to a report by the Miami Herald.

BYU and Miami originally agreed to a home-and-home football series back in 2021 that was scheduled to be played at Hard Rock Stadium in Miami Gardens, Fla., on Sept. 19, 2026 and at LaVell Edwards Stadium in Provo, Utah, on Sept. 2, 2028.

By the way, BYU – which has been canceling several games in preparation for their move to the Big 12 – told UM they're canceling their home and home series with Canes. Games had been scheduled for 2026 and 2028: https://t.co/wSZT9iG1FI

BYU is currently a Football Bowl Subdivision (FBS) Independent. However, the Cougars accepted an invitation to join the Big 12 beginning with the 2023 season. As a result, BYU has canceled several previously scheduled future series, including contests with Boise State, Hawaii, NC State, Rice, Stanford, UNLV, Utah State, and Virginia.

As an FBS Independent, the Cougars were responsible for scheduling all 12 of their opponents each season. In the Big 12, they will play nine-conference games with three non-conference opponents.

The Big 12 has not yet announced their 2023 league slate, but the Cougars have already finalized their non-conference opponents. BYU will open the season with consecutive home games against Sam Houston and Southern Utah on Sept. 2 and Sept. 9, respectively, and will travel to take on Arkansas on Sept. 16.

Miami has also not learned their league dates for next season, but their opponents are known. The Hurricanes will open the season with three consecutive home games against Miami (Ohio) on Sept. 2, Texas A&M on Sept. 9, and Bethune-Cookman on Thursday, Sept. 14 before traveling to play Temple on Sept. 23.

In ACC action in 2023, Miami will host Clemson, Georgia Tech, Louisville, and Virginia and will travel to Boston College, Florida State, NC State, and North Carolina.

Kevin, not sure you are aware of this but Utah is not listed on BYU’s 2026 schedule but there is no indication anywhere that the game is off. Was that a mistake or is there something that I just don’t know about?

With the realignment going on, affecting B12, B1G, P12, SEC, CUSA, SBC, Utah is probably not focusing on a 2026 or 2030 Series which can easily be arranged closer to the Dates they’re being played.

All of that is after the new Media Rights Deals for all the New Trust Five Schools transitioning to the SEC & the B1G from the B12 & the P12.

‪It’s back on there now. Having issues with games disappearing. ‬