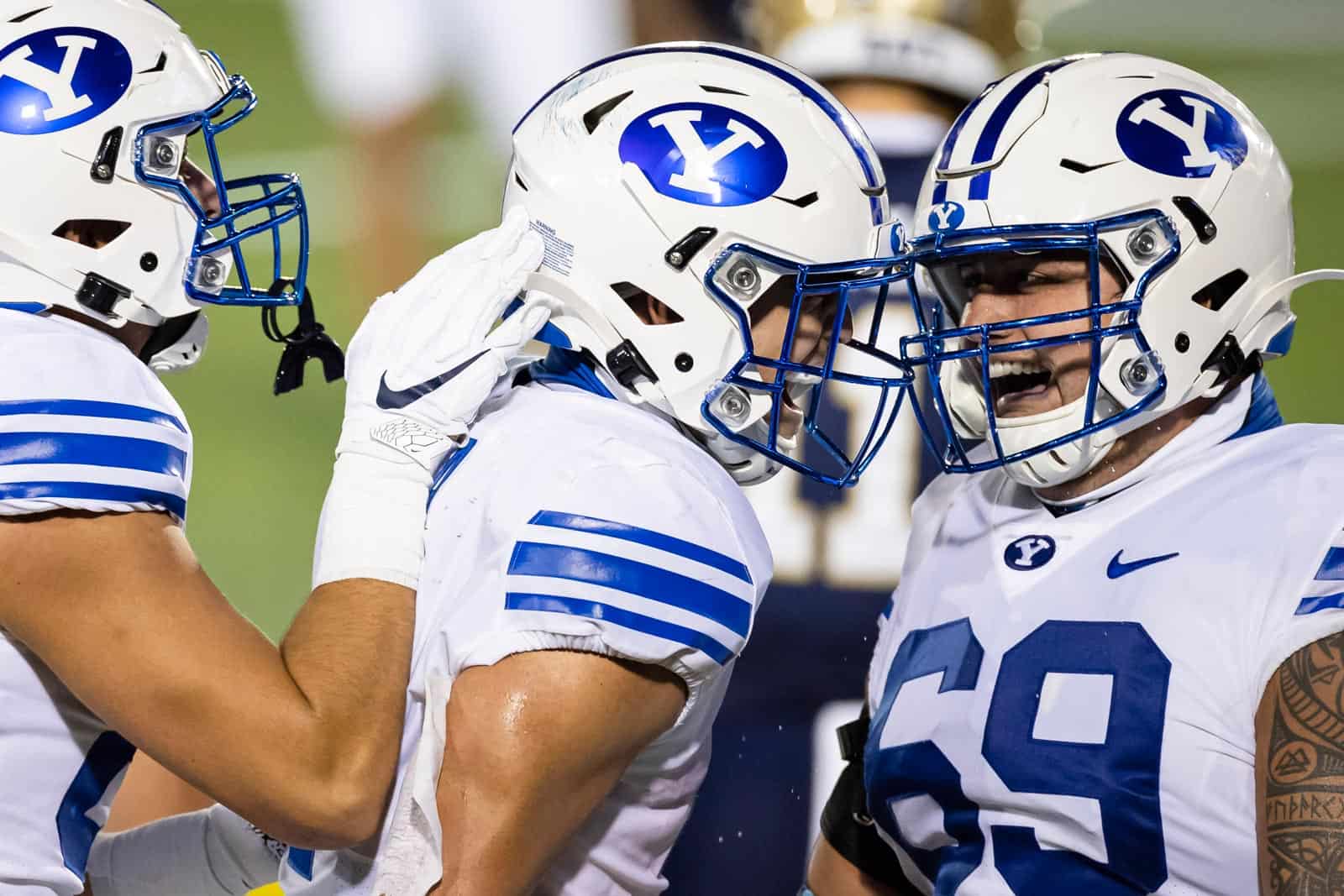 The BYU Cougars have added the Louisiana Tech Bulldogs to their 2020 football schedule, BYU Director of Athletics Tom Holmoe has announced.

BYU will host Louisiana Tech at LaVell Edwards Stadium in Provo, Utah, on Friday, Oct. 2, 2020. The game will mark the first-ever meeting between the two schools on the gridiron.

“We are fortunate that LA Tech had an open date on its schedule which provided an opportunity for them to travel to Provo,” said Holmoe. “We look forward to the matchup with the Bulldogs who are coming off a 10-win season.”

BYU now has nine games on their 2020 football schedule, one of which has already been played. The Cougars opened the season with a 55-3 victory on the road against the Navy Midshipmen.

The Cougars were scheduled to play at the Army Black Knights on Sept. 19, but the game has been postponed due to a small number of positive COVID-19 test results at BYU. The next contest for the Cougars is scheduled for Sept. 26 at home against the Troy Trojans.

The addition of BYU gives Louisiana Tech an 11-game schedule with no byes during the season.

“I think this is a great opportunity for our football team,” said Louisiana Tech head coach Skip Holtz. “Our guys want to play. Period. Normally I would be worried about scheduling an additional game on a bye weekend, but I think we have already seen that in 2020 … nothing is guaranteed. So this is a chance for our guys to play more football against a quality football team.”

Louisiana Tech plays their first game of the 2020 season this weekend on the road against the Southern Miss Golden Eagles. The game will be televised by ESPN2 at 7:30pm ET.

Such a fluid season this year. Truly unprecedented in terms of season, schedules, and unpredictability of playing from week to week.

For better or worse, it definitely is a season unlike any before it.

Tom Holmoe needs to be the NCAA Football Czar. He can put a schedule together in mere days!