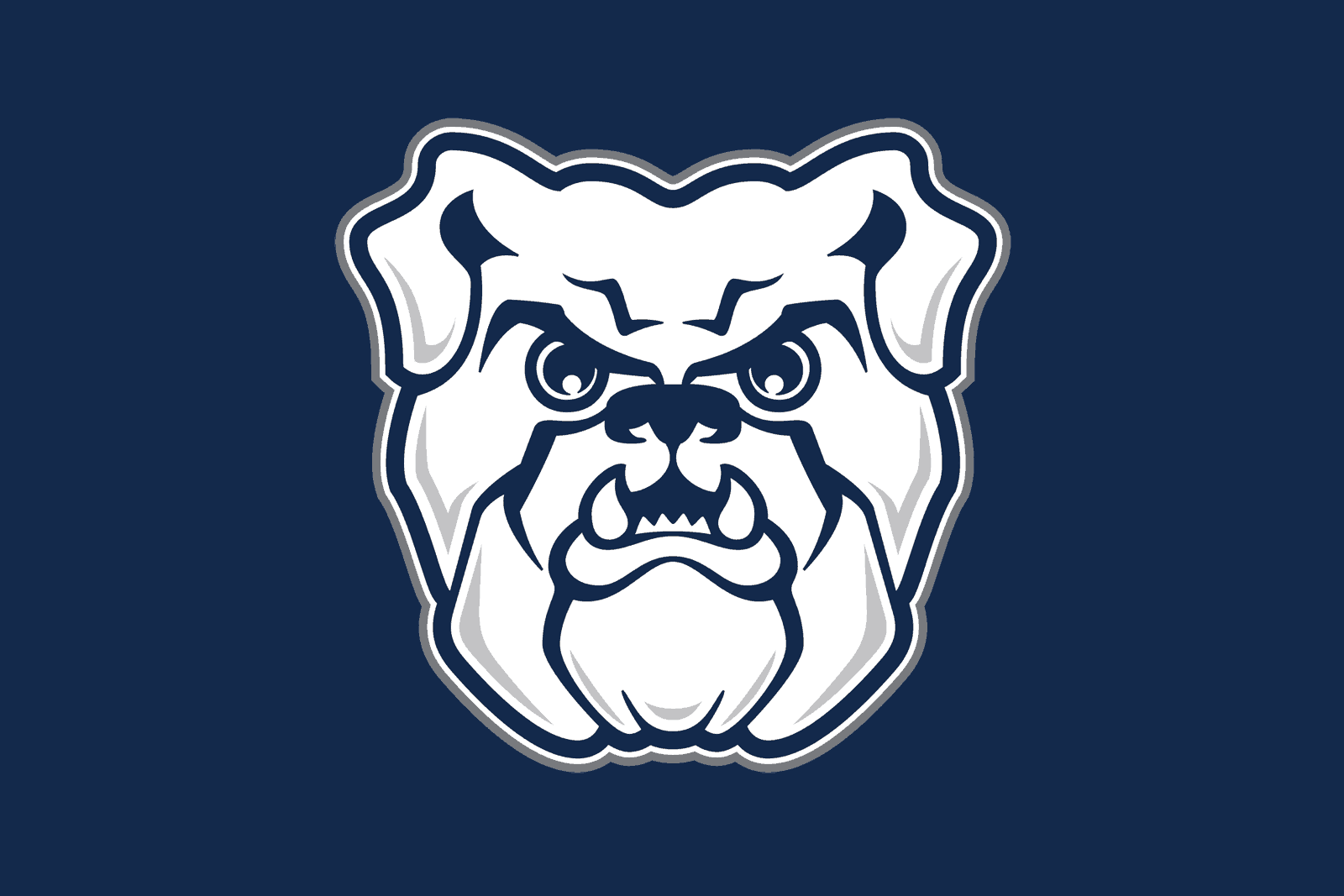 The Butler Bulldogs have released their 2019 football schedule, which includes 12 games.

“The Bulldogs are looking forward to the 150th anniversary season of college football,” Butler head coach Jeff Voris stated in a release. “No doubt, we are taking on our most challenging schedule to date, but we are excited about the twelve opportunities in front of us. We have six great road tests and six outstanding opponents visiting the Sellick Bowl on the campus of Butler University. With this schedule, we will certainly need our best effort in preparation for the upcoming season.”

Butler will open the 2019 season on Saturday, Aug. 31 with a non-conference game against the national champion North Dakota State Bison. The game will be played at Target Field in Minneapolis, Minnesota.

The Bulldogs kick off their home schedule with back-to-back games at the Bud and Jackie Sellick Bowl in Indianapolis, Indiana against opponents from the NAIA’s Mid-States Football Association. The Indiana Wesleyan Wildcats visit on Sept. 7, followed by the Taylor Trojans on Sept. 14.

Butler’s final non-conference game of the season is a contest at the Princeton Tigers on Sept. 21. The Bulldogs then enjoy their only off week of the season on Sept. 28.

On Saturday, Oct. 5, Butler travels to play the Stetson Hatters in their first of eight-consecutive Pioneer Football League contests.

The Bulldogs then play four week stretch of rotating home-away contests — vs. the Drake Bulldogs on Oct. 12, at the Morehead State Eagles on Oct. 19, vs. the Jacksonville Dolphins on Oct. 26, and at the Marist Red Foxes on Nov. 2.

Butler hosts consecutive games at home against the Davidson Wildcats on Nov. 9, followed by the Valparaiso Crusaders on Nov. 16. The Bulldogs close out their regular-season schedule on the road on Nov. 23 at the Dayton Flyers.

Butler finished the 2018 season 4-7 overall and 2-6 in PFL play. The Bulldogs last won a conference championship in 2013 and advanced to the FCS Playoffs that season, falling to Tennessee State in the first round.