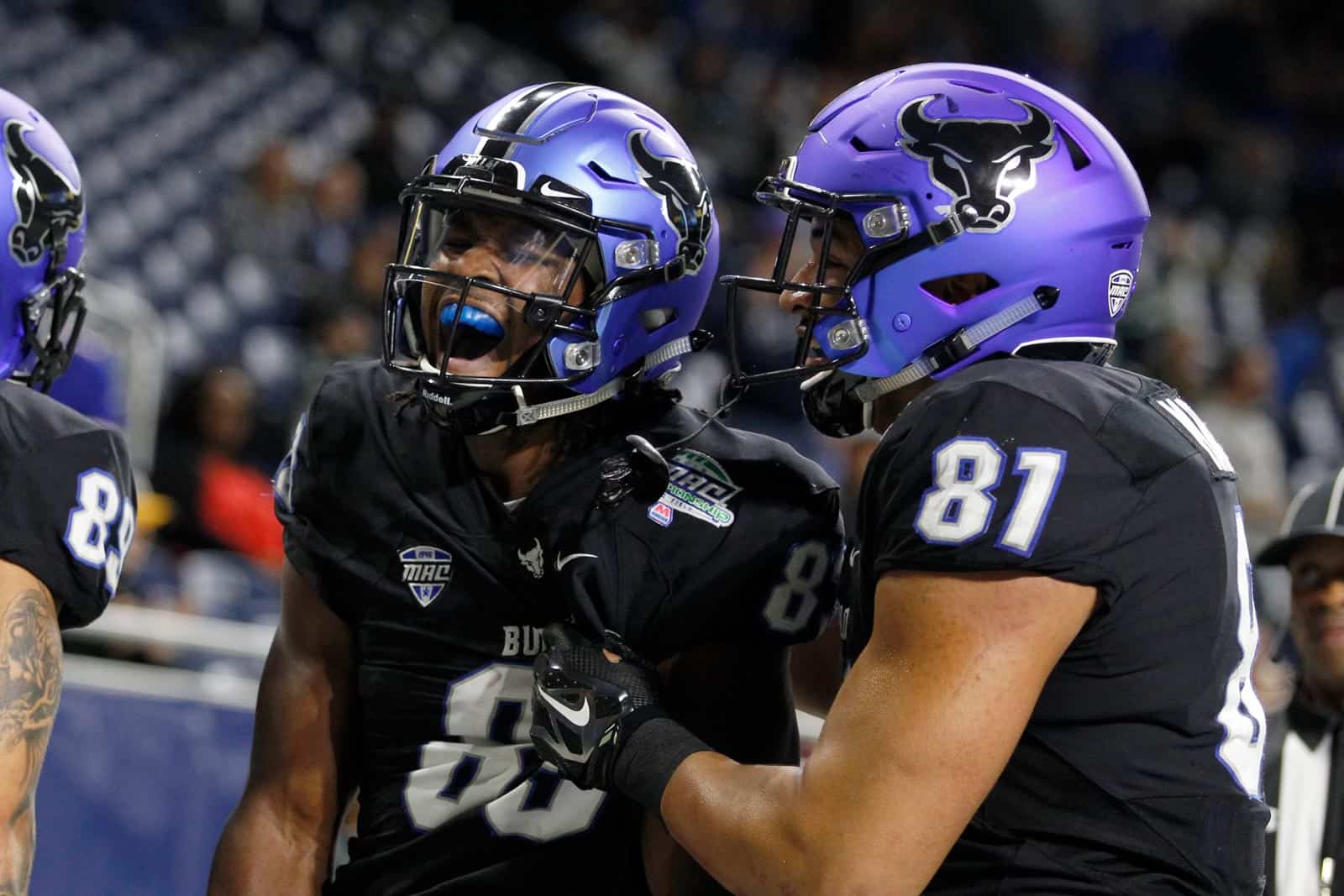 The Buffalo Bulls and the UMass Minutemen have scheduled a six-game, home-and-home football series, both schools announced on Thursday.

Buffalo and UMass first met on the gridiron in 1964 and have played a total of 13 times. In their most recent matchup in 2015, UMass defeated Buffalo 31-26 in Buffalo, but the Bulls still lead the overall series 7-6.

UMass is the first scheduled non-conference opponent for Buffalo for the 2025 through 2028 seasons.

The UMass Minutemen, an FBS Independent, now have 10 games scheduled for the 2022 season. Their schedule that season will likely undergo some changes, as it currently includes five consecutive road games to open the season (Tulane, Toledo, Boston College, Temple, and Eastern Michigan).

Home opponents for UMass in 2022 include New Mexico State, Liberty, and Army, in addition to the newly announced Buffalo contest. The Minutemen are also scheduled to play at USF.