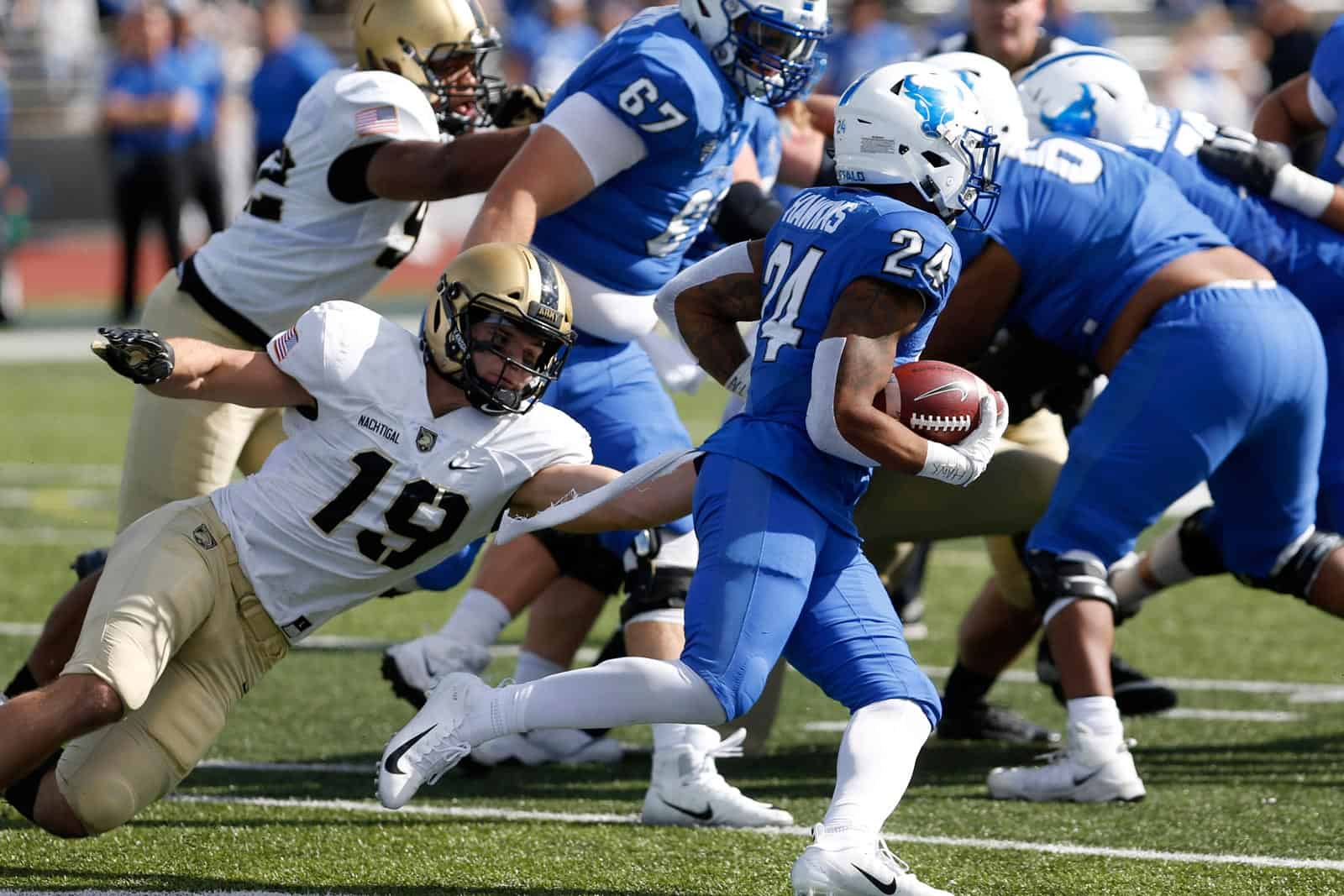 The Buffalo Bulls and the Army Black Knights have scheduled a home-and-home football series for the 2026 and 2027 seasons, it was announced on Friday.

Army is the second announced non-conference opponent for the Buffalo Bulls for both the 2026 and 2027 seasons. Buffalo is slated to host UMass on Sept. 19, 2026 and play at UMass the following season on Sept. 25, 2027.

Other contests for the Black Knights in 2026 include Syracuse, Marshall, Wake Forest, and Air Force at home and Coastal Carolina, UMass, and Liberty on the road.

In 2027, Army is scheduled to host Coastal Carolina and UMass and play at UConn and Air Force. The Black Knights also play Navy each season at a neutral site in the annual Army-Navy Game.

A series that should happen more often ?