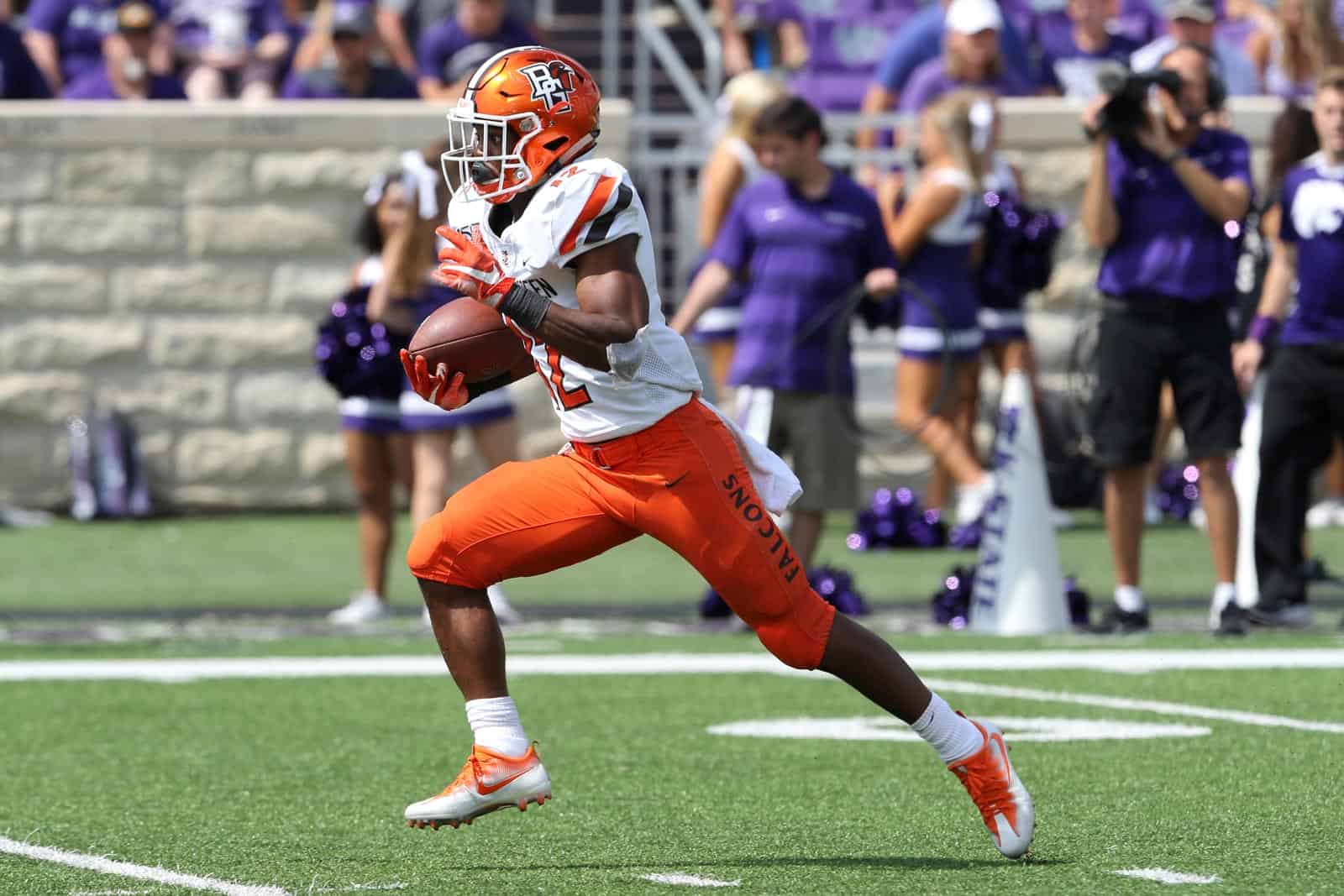 The Bowling Green Falcons have added future home-and-home football series with the Marshall Thundering Herd and the UMass Minutemen, FBSchedules.com has learned.

Copies of contracts for games with both Marshall University and the University of Massachusetts were obtained from Bowling Green State University via a state open records request.

Bowling Green and Marshall will begin their home-and-home series at Doyt Perry Stadium in Bowling Green, Ohio, on October 1, 2022. The series will then shift to Marshall’s Joan C. Edwards Stadium in Huntington, W. Va., on September 25, 2027.

The series was originally scheduled to conclude at Marshall on September 20, 2025, but it was postponed two seasons to 2027 just one month after the original contract was signed.

Bowling Green and Marshall first met on the gridiron in 1954 and have played a total of 29 contests. In their most recent game in 2010, the Falcons defeated the Thundering Herd at home 44-28 to extend their series advantage to 21-8.

The addition of the Marshall series tentatively completes the 2022 non-conference schedule for Bowling Green. The Falcons are also slated to play at UCLA (Sept. 3) and South Alabama (Sept. 24) and host Eastern Kentucky (Sept. 10).

Marshall now has three non-conference opponents scheduled for 2022. In addition to the Bowling Green contest, the Herd will play at Notre Dame on Sept. 10 and host Appalachian State on Sept. 17.

Bowling Green and UMass will kick off their series at McGuirk Alumni Stadium in Amherst, Mass., on October 4, 2025. The Falcons will host the Minutemen the following season at Doyt Perry Stadium on October 3, 2026.

The Falcons and Minutemen have met four times previously, and all four matchups came when both were members of the Mid-American Conference (MAC). UMass, now an FBS Independent, went winless in four attempts against Bowling Green from 2012 through 2015.

Bowling Green now has two non-conference opponents lined up for the 2025 season and three for the 2026 season. The Falcons are slated to play at Minnesota in 2025 and at both Arizona State and Iowa State in 2026.