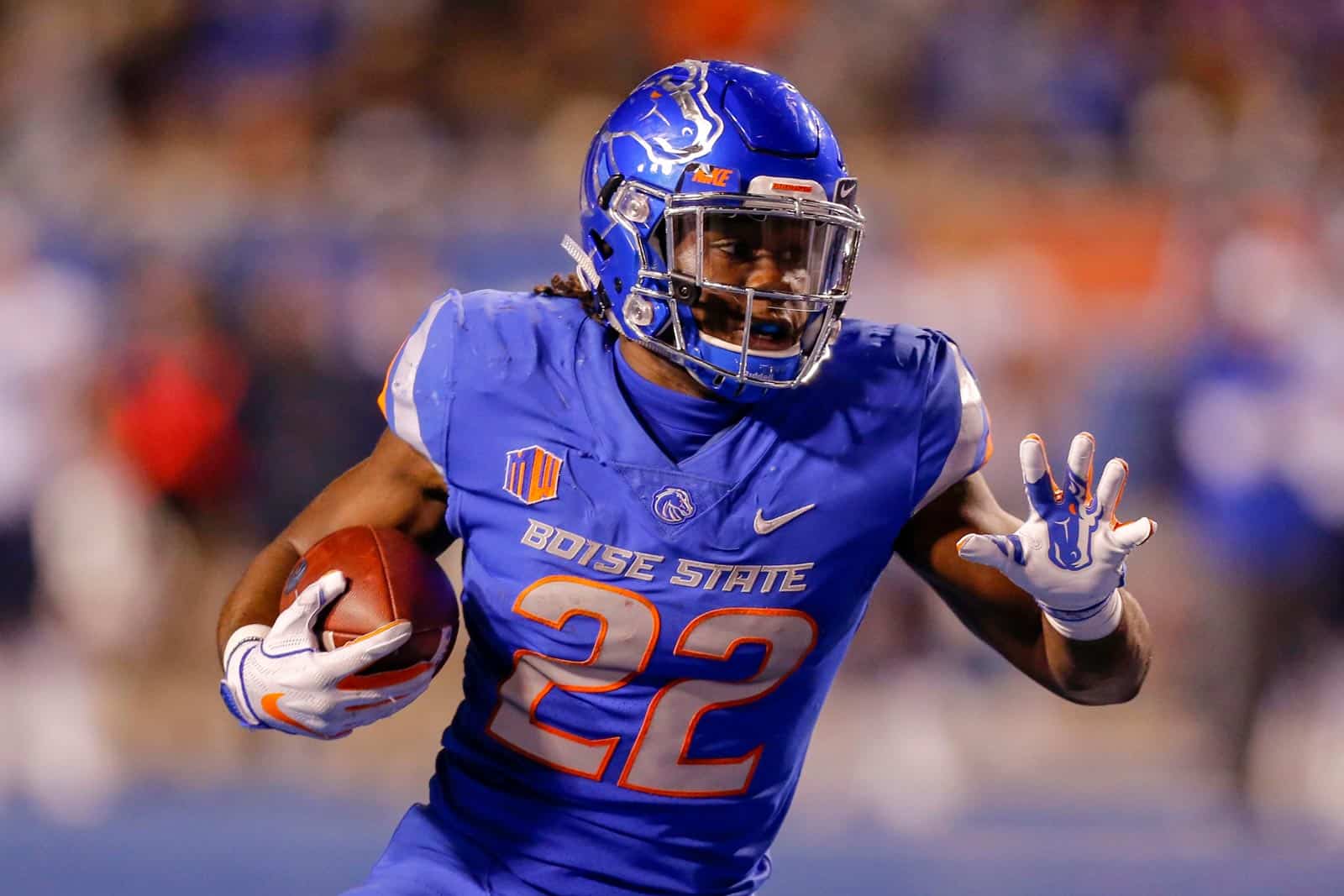 The Boise State Broncos and the USF Bulls have scheduled a home-and-home football series for 2025 and 2027, both schools announced on Wednesday.

In the first game of the series, Boise State will travel to face USF at Raymond James Stadium in Tampa, Florida, on Aug. 30, 2025. The Broncos will host the Bulls at Albertson’s Stadium in Boise, Idaho, two seasons later on Sept. 11, 2027.

Barring a bowl game matchup in the next six seasons, the 2025 contest between Boise State and USF will be their first-ever meeting on the gridiron.

The addition of USF gives Boise State three non-conference games for both the 2025 and 2027 seasons. Other games in 2025 include Oregon at home on Sept. 13 and Cincinnati on the road on Sept. 27.

In 2027, Boise State is scheduled to play at Rice on Sept. 4 and host Washington State on Sept. 18, the week prior to playing USF on the blue turf.

“Boise State is a very exciting addition to our football schedule and one I believe will have national interest,” USF Vice President of Athletics Michael Kelly said. “The Broncos have a highly successful program that has been prominent on the national stage over the last two decades, and I think our student-athletes and fans will look forward to two high quality games and a trip out west to compete on the blue turf.”

Boise State is the second announced non-conference opponent for USF for the 2027 season, which also includes the Northern Illinois contest that was shifted from 2025.

Is this a trend for Boise St to play the toughest Group of 5 opponents? USF, Houston, Cincinnati all in a few year stretch. Schedule App St, FAU and N. Illinois and of course curent king of Group of 5 UCF and you have the cream of the Group of 5.

I advocate for a Group of 5 four team playoff since there is no way the regular playoff will ever invite a Group of 5 team.

Boise State hasn’t got an opening in there schedule until 2025, that’s already got two American conference teams & Boise State rarely use the “Hawaii rule”. Plus let’s be 100% honest here, UCF haven’t been overly consistent in the past & I don’t see them being a top group of 5 team in 6 years from now (not long ago 0-12).
No group of 5 school has been consistent like the Broncos have been for the past 15 seasons & looking at the last few recruiting classes, Boise State will continue to be in or around the top 25.