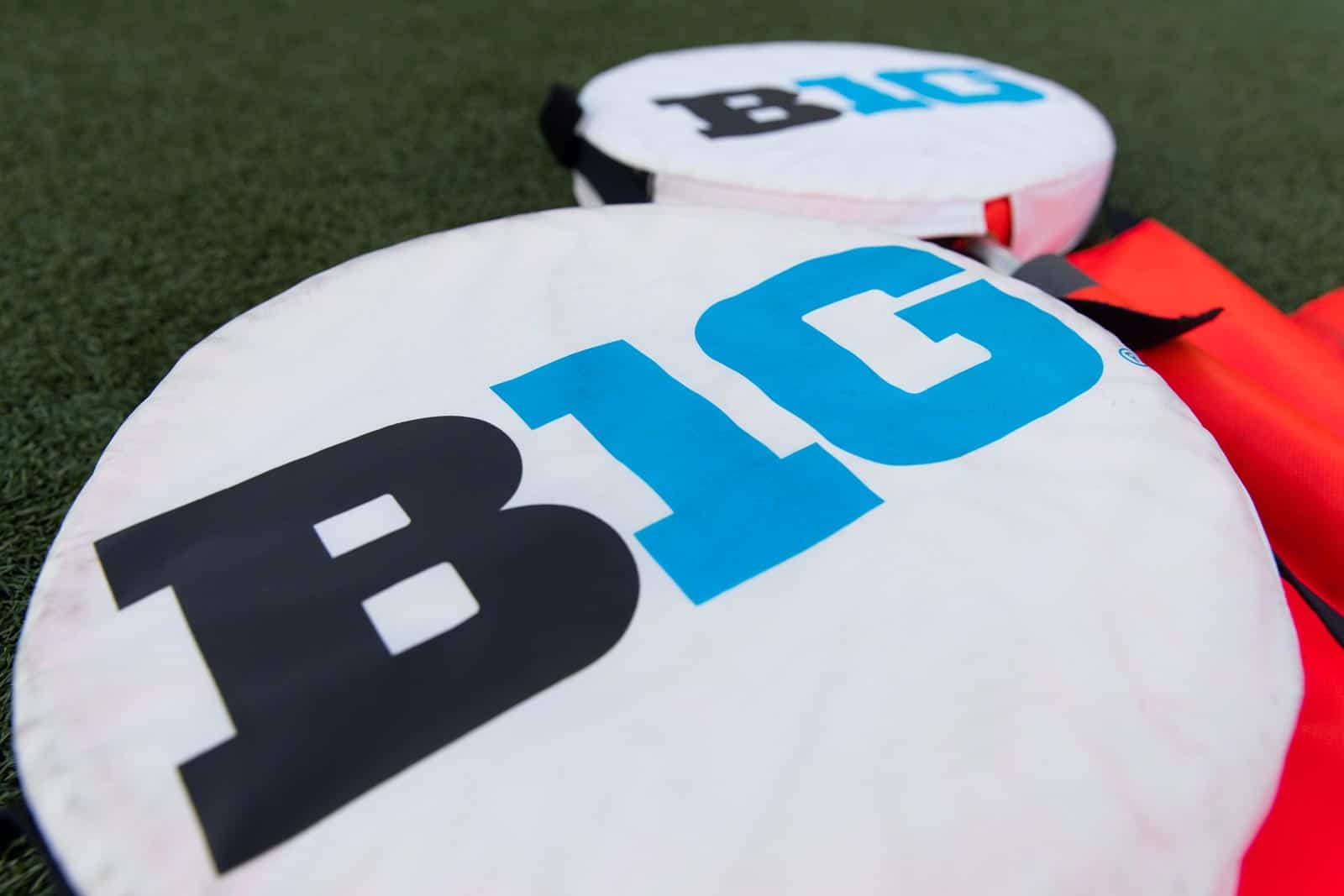 The Big Ten has released a revised 2020 football schedule, which includes 10 games against conference opponents only.

The 2020 Big Ten football schedule will begin on the weekend of Sept. 5 and culminate on Saturday, Nov. 21. Each conference member will play 10 games and will have two open dates (byes).

The first two contests are Ohio State at Illinois on Thursday, Sept. 3 and Indiana at Wisconsin on Friday, Sept. 4. This season’s Michigan-Ohio State game is slated for Saturday, Oct. 24 in Columbus.

Here is more on the Big Ten’s revised schedule structure from their release:

Games can be collapsed into bye weeks

Cross-division games are currently scheduled for all schools in Week 1 (Sept. 5) and Week 12 (Nov. 21)

Schedule constructed in a way that allows season to start as early as the weekend of Sept. 5, but also provides the ability to move the start of the season back to Sept. 12, 19 or 26 through strategic sequencing that allows games to be moved to a latter part of the schedule

The 2020 Big Ten Championship Game remains scheduled for Saturday, Dec. 5 at Lucas Oil Stadium in Indianapolis, Ind. The game can be moved to as late as Saturday, Dec. 19, if necessary.

All Big Ten teams can begin preseason practices on Friday, Aug. 7, or earlier, if permitted under NCAA guidelines related to first dates of scheduled competition.

There is one Thursday (Ohio State @ Illinois) and on Friday (Indiana @ Wisconsin) game during the opening weekend.

All of the games on 11/21 are cross-division games. One last resort if division foes need to postpone a game, and later weeks are already full of make-up games, would be to wipe out these less-important games on 11/21 and use that as an additional ‘open’ date for more essential make-ups.

If the UM-OSU game does get played it needs to be at night, now that it’s not in November no excuse not to have it at night