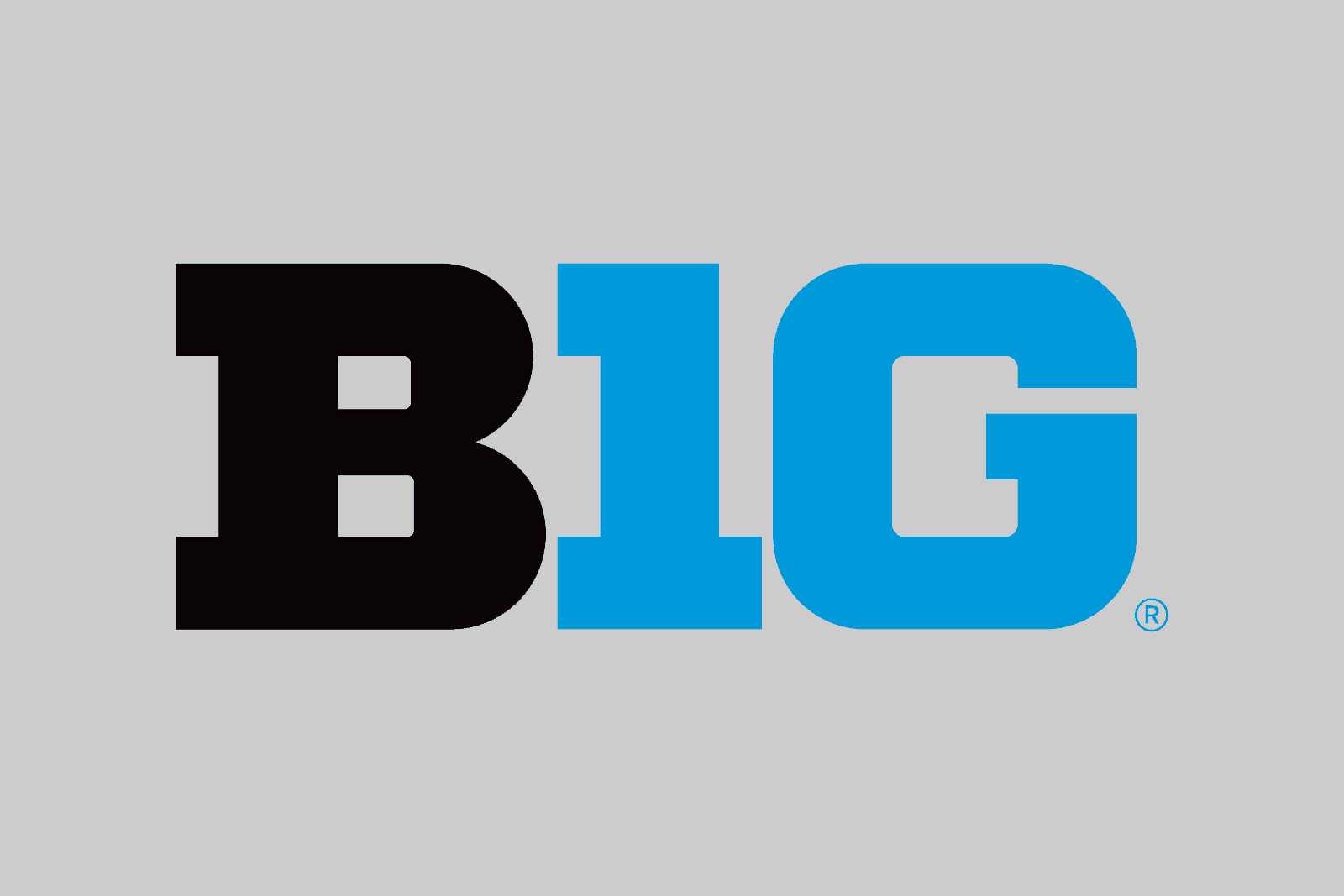 The Big Ten has released a revised 2020 football schedule, which includes nine games against conference opponents only.

The 2020 Big Ten football schedule will begin on the weekend of October 24 and culminate on Saturday, Dec. 19 with the Big Ten Championship Game.

In order to assure that each Big Ten school plays nine games, all conference members will play on Championship Saturday. The winners of the East and West divisions will play in the championship game, while the remaining teams will play cross-division opponents in what the conference has dubbed “Big Ten Champions Week.”

Opening weekend of the 2020 Big Ten football schedule features the Nebraska Cornhuskers at the Ohio State Buckeyes and the Michigan Wolverines traveling to face the Minnesota Golden Gophers. This season’s Michigan-Ohio State game is scheduled for Saturday, Dec. 12.

Special date games, including Fridays, will be determined and announced at a later date along with game times and television designations.

Below is the complete 2020 Big Ten football schedule, plus links to each teams individual schedule.

OK, I’m curious. How does this schedule effect TV schedules, including those already announced? Will games change networks?

Don’t know. We’ll find out as those games get closer (6-12 days prior to the games).