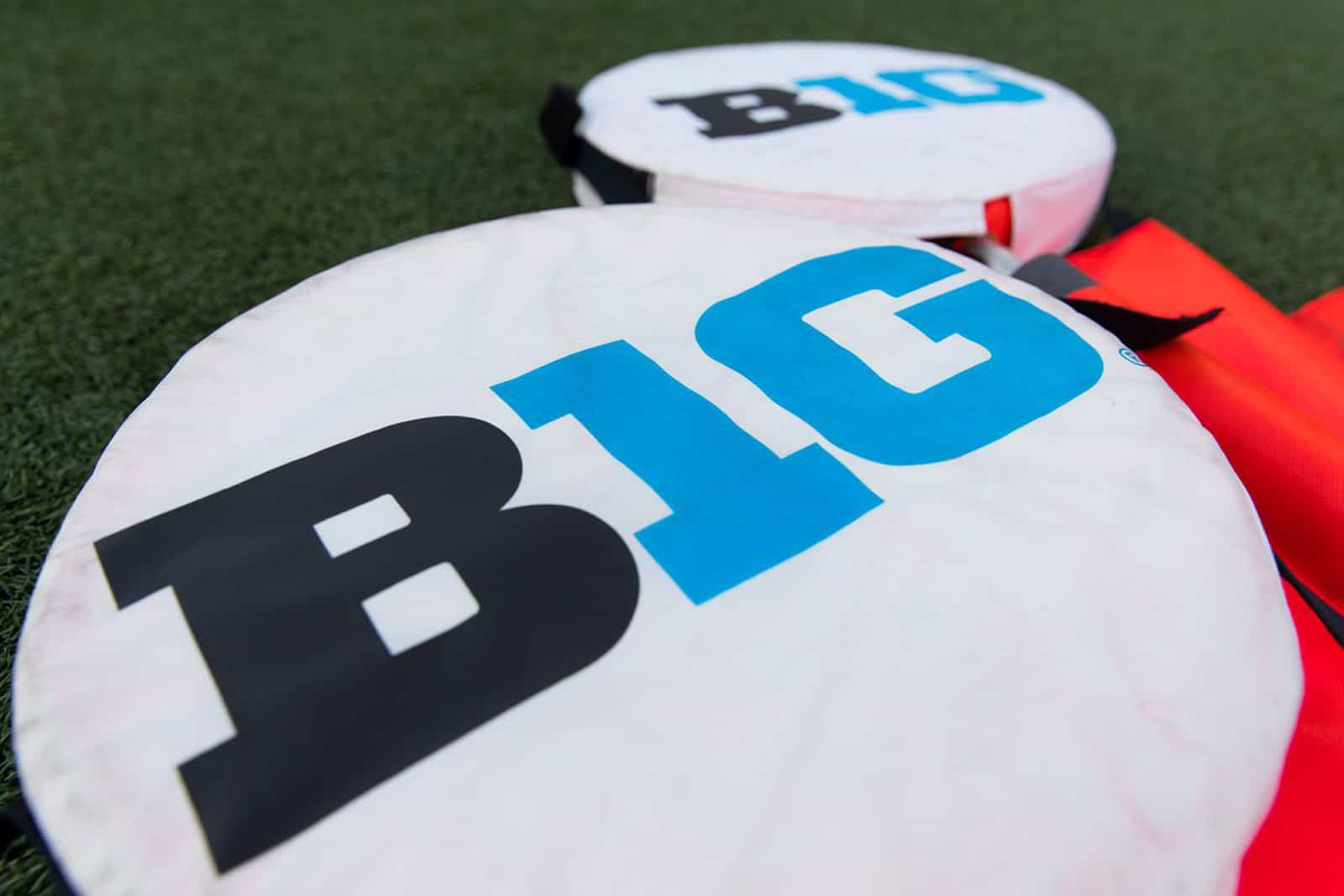 The Big Ten has announced their early season 2021 football TV schedule, which features 37 games set for broadcast on Big Ten Network and the ESPN and FOX networks.

The schedule kicks off in Week Zero on Saturday, Aug. 28, 2021 with the Nebraska Cornhuskers taking on the Illinois Fighting Illini in Champaign, Ill. The game will be televised by FOX at 1pm ET.

The 2021 Big Ten Championship Game is scheduled for Saturday, Dec. 4 at Lucas Oil Stadium in Indianapolis, Ind. The game will be televised by FOX at 8pm ET.

Listed below are the early season Big Ten games that have been selected for television as of May 27, plus several games from Week 4 onward.

All remaining Big Ten controlled football games in 2021 will be announced six-to-12 days prior to the date of the game.

OSU-Michigan needs to be at night.