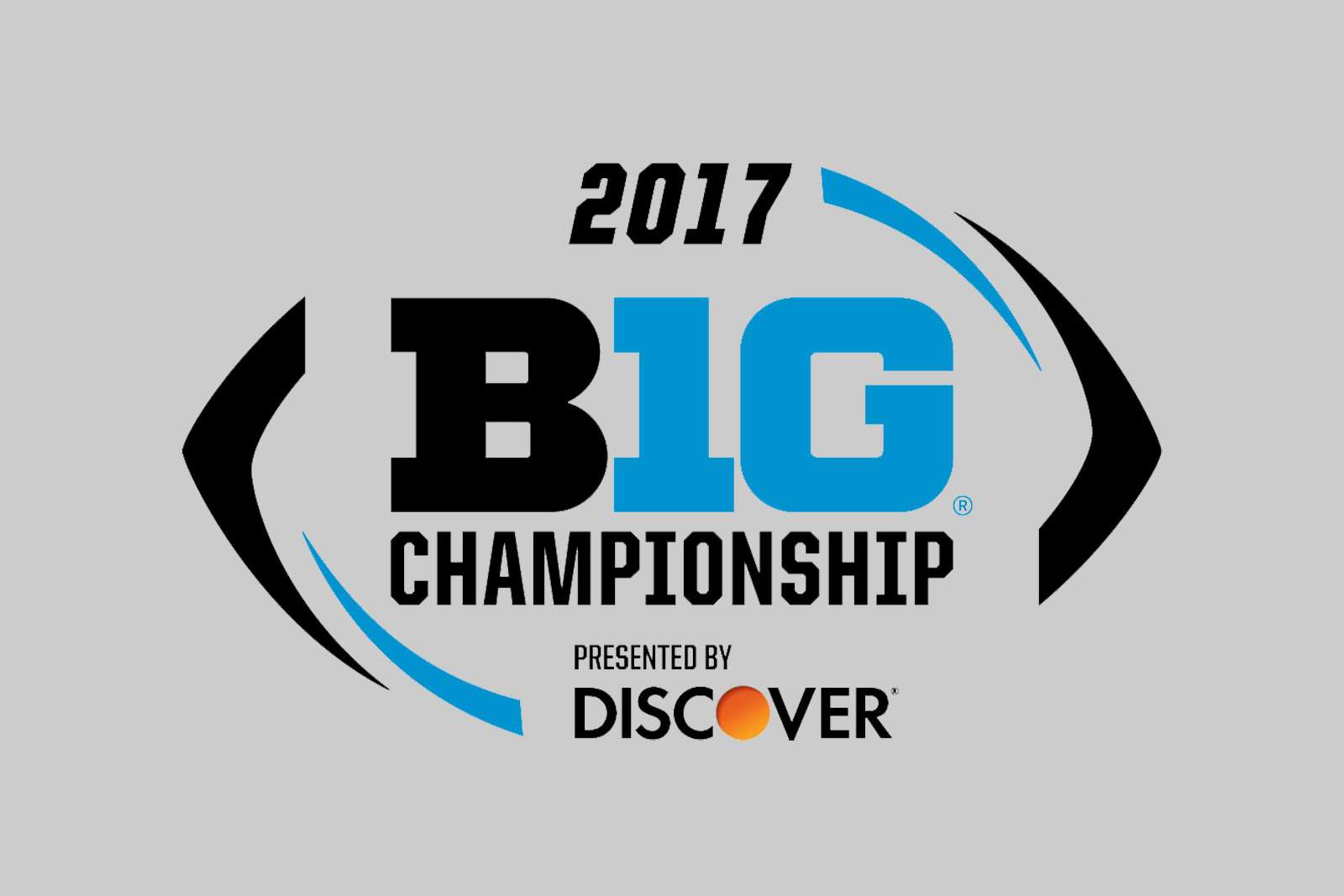 The Big Ten Championship Game for 2017 is set with the Ohio State Buckeyes taking on the Wisconsin Badgers. The game will be played on Saturday, Dec. 2 at Lucas Oil Stadium in Indianapolis, Indiana.

The Ohio State Buckeyes won the East Division of the Big Ten Conference with an 8-1 record, one-game ahead of Penn State. The Buckeyes have appeared in the championship game twice, losing 34-24 to Michigan State in 2013 and defeating Wisconsin 59-0 in 2014.

Wisconsin clinched the Big Ten West Division title by finishing 9-0 in conference play, two games ahead of Northwestern. The Badgers have played in the Big Ten Championship Game four times previously (2-2), most recently last season when they fell to Penn State 38-31.

Ohio State and Wisconsin last met in 2016. The Buckeyes won that game 30-23 to extend their overall series lead over the Badgers to 58-18-5.

ESPN currently projects Ohio State to play in the PlayStation Fiesta Bowl against USC, while Wisconsin is projected to advance to the College Football Playoff semifinal at the Sugar Bowl and face Clemson.

Today is J.T. Barrett’s last chance at a Heisman… he needs to Win… and he needs to look masterful and dominating doing it !!!

If Ohio State beats unbeaten Wisconsin,especially,from the last play,they should get that last playoff spot for a rematch with Clemson or possibly Oklahoma,this coming from an Alabama guy.If Ohio State gets superseeded by Alabama,that sends a message that winning the championship from the best conference the past 2 seasons(BESIDES the Big 12 THIS YEAR….maybe) does not count.On the other hand,if I am Michigan,I would be watching the Selection Show,I would consider split up the Big Ten as a founding member of a New Conference seeking schools to join from Maryland,Purdue,Northwestern,Cincinnati,Pitt to South Carolina,Virginia Tech,West Virginia,Syracuse,Notre Dame,and Michigan State OR Wisconsin.Maybe let the Big Ten(Which I’m sure will consider expansion if Ohio State don’t advance to the CFP) expand to 10 or 12 again possibly inviting Oklahoma and Notre Dame,as well as Missouri,creating competition of musical chairs maybe setup the SEC losing some member schools to other Power 5 Conferences!!!!!