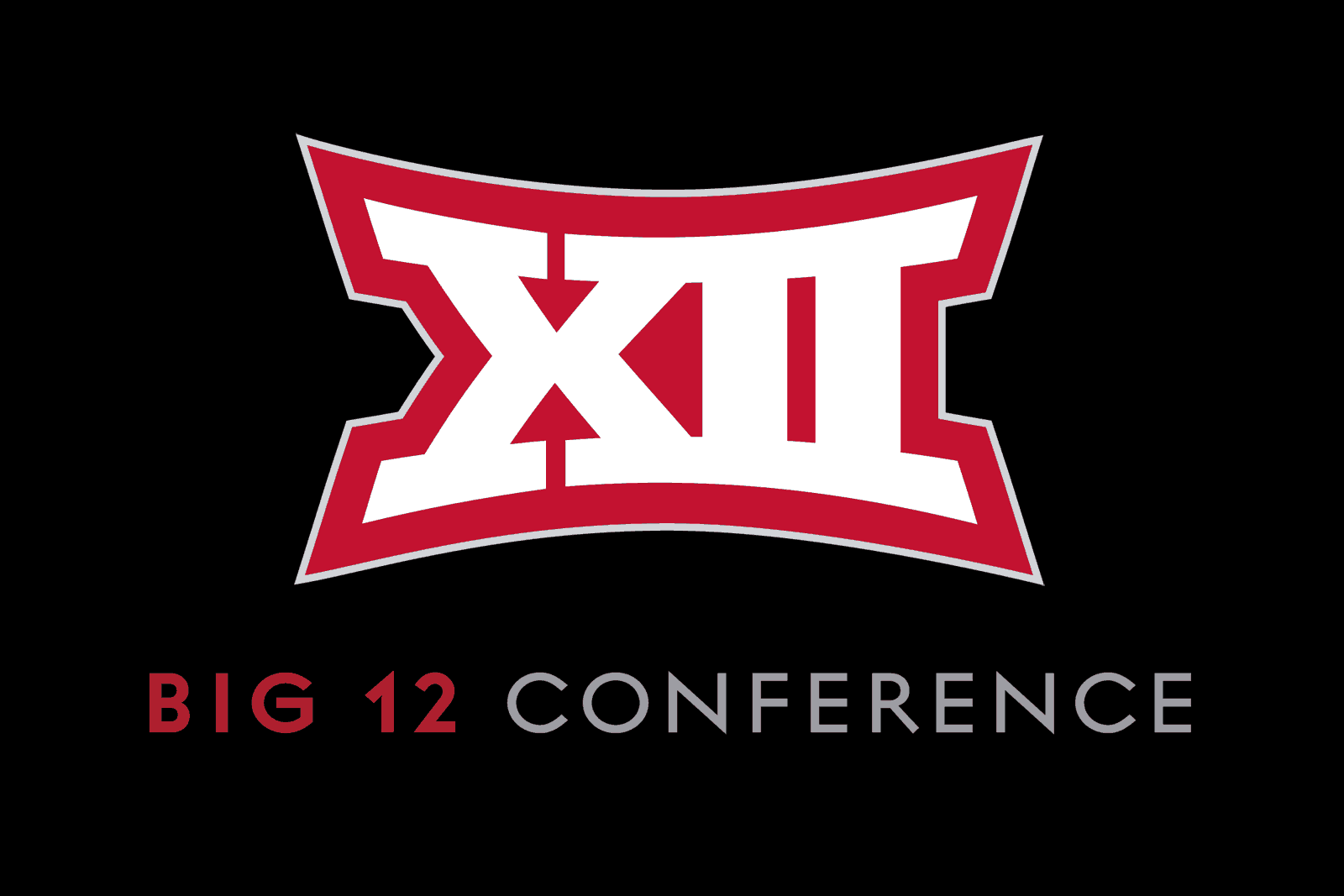 The Big 12 early season 2019 football TV schedule has been announced, which features 24 games on the CBS, FOX, and ESPN networks in the first three weeks.

The first Big 12 team in action this season will be the Oklahoma State Cowboys when they travel to Corvallis to take on the Oregon State Beavers. The game is set for Friday, Aug. 30 at 10:30pm ET on FOX Sports 1.

Eight of the remaining members of the Big 12 are scheduled to host non-conference opponents on Saturday, Aug. 31, beginning with Indiana State at Kansas at Noon ET.

The Oklahoma Sooners will take on the Houston Cougars at NRG Stadium on Sunday, Sept. 1. The game will time and television will be announced by the American Athletic Conference.

Listed below are the Big 12 games that have been selected for television as of May 31, including five contests from Sept. 21 through Nov. 29. All remaining Big 12 controlled games will be announced six-to-12 days prior to the date of the game.