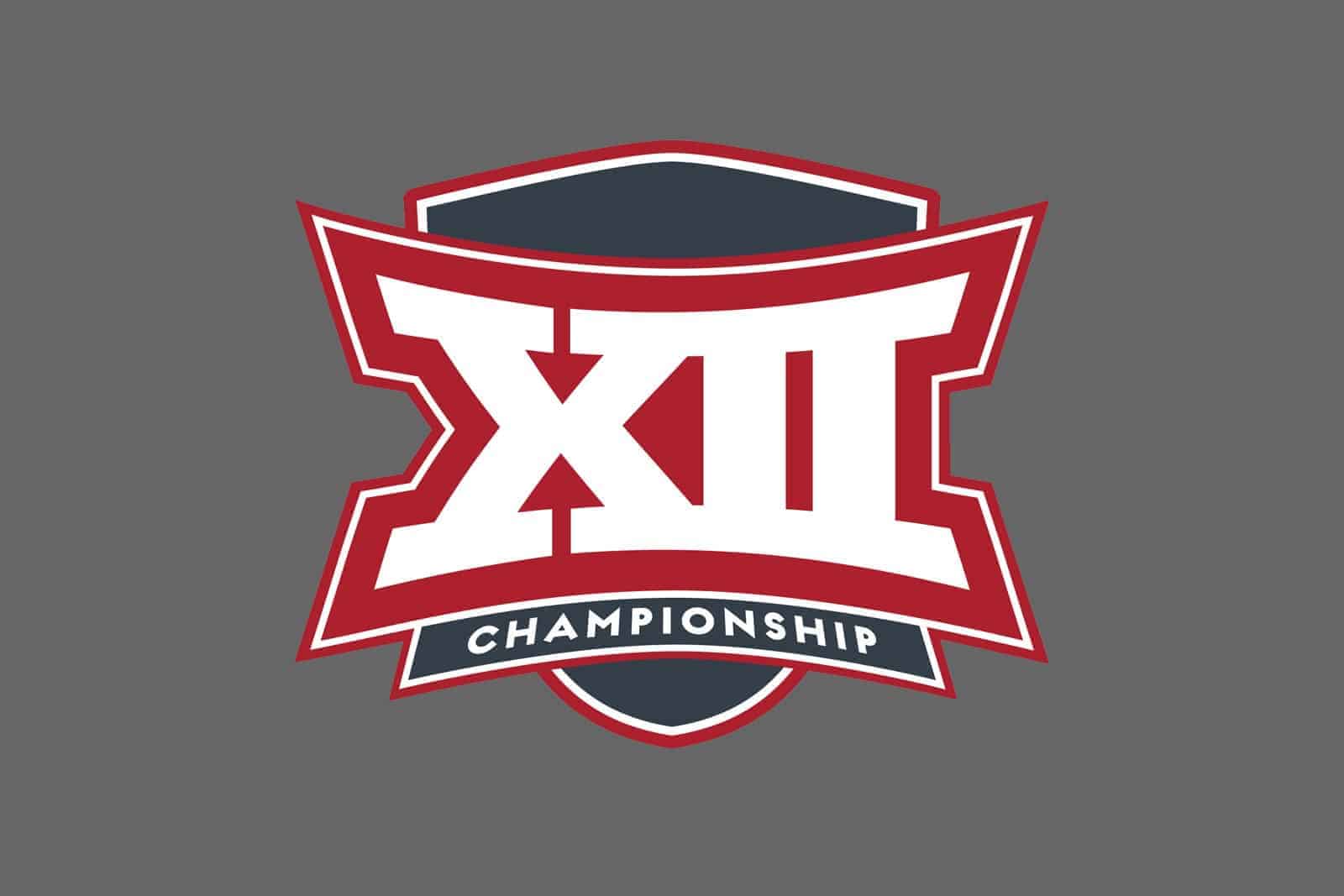 The Big 12 Championship Game for 2017 is set with the Oklahoma Sooners taking on the TCU Horned Frogs. The game will be played on Saturday, Dec. 2 at AT&T Stadium in Arlington, Texas.

This season’s championship game is the first for the conference since 2010. OU won that game 23-20 over Nebraska at AT&T Stadium.

The Oklahoma Sooners finished at the top of the Big 12 standings this season with an 8-1 conference record. This will mark Oklahoma’s ninth appearance in the championship and the Sooners hold a 7-1 record.

TCU finished one game behind Oklahoma with a 7-2 record in Big 12 action. The Horned Frogs, who joined the Big 12 Conference in 2011, are making their first Big 12 Championship Game appearance.

Earlier this season, Oklahoma hosted TCU in Norman. The Sooners came away victorious in that game by a score of 38-20.

ESPN currently projects Oklahoma to win the Big 12 and face Auburn in the College Football Playoff Semifinal at the Rose Bowl. TCU is projected to play either Alabama or Penn State in the Goodyear Cotton Bowl.