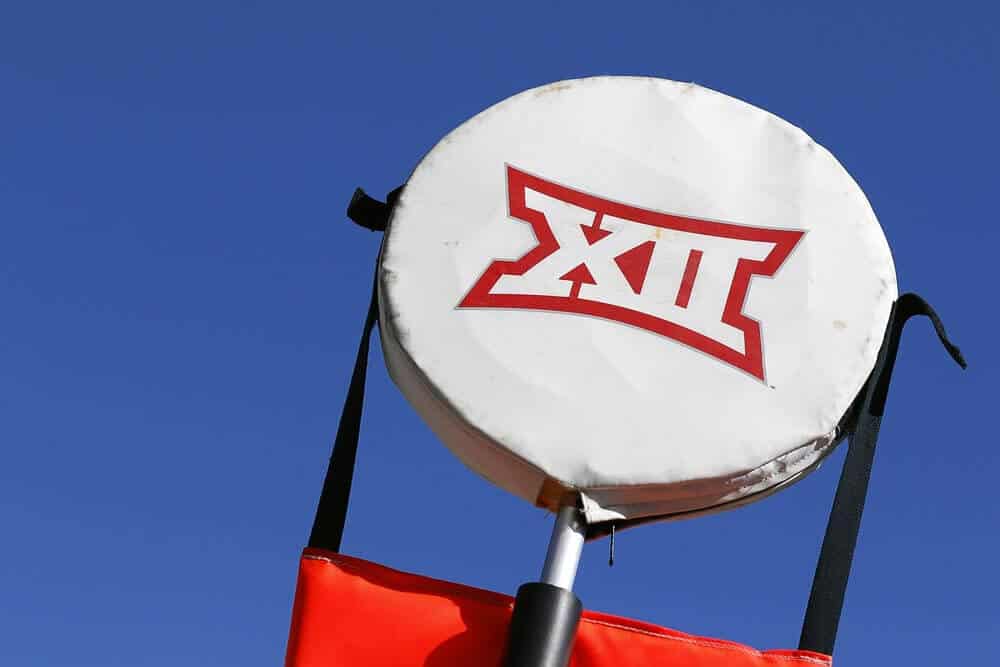 The Big 12 Conference announced on Thursday that two football games in 2017 have been moved up one day to Black Friday, the day after Thanksgiving.

Baylor at TCU and Texas Tech at Texas, both previously scheduled for Saturday, Nov. 25, will now be played on Friday, Nov. 24. Television and kickoff times for both games will likely be announced 6-12 days prior to the date of the game.

The Big 12 Championship Game returns this season. The top two finishers in the conference standings will face off at AT&T Stadium in Arlington, Texas on Saturday, Dec. 2.