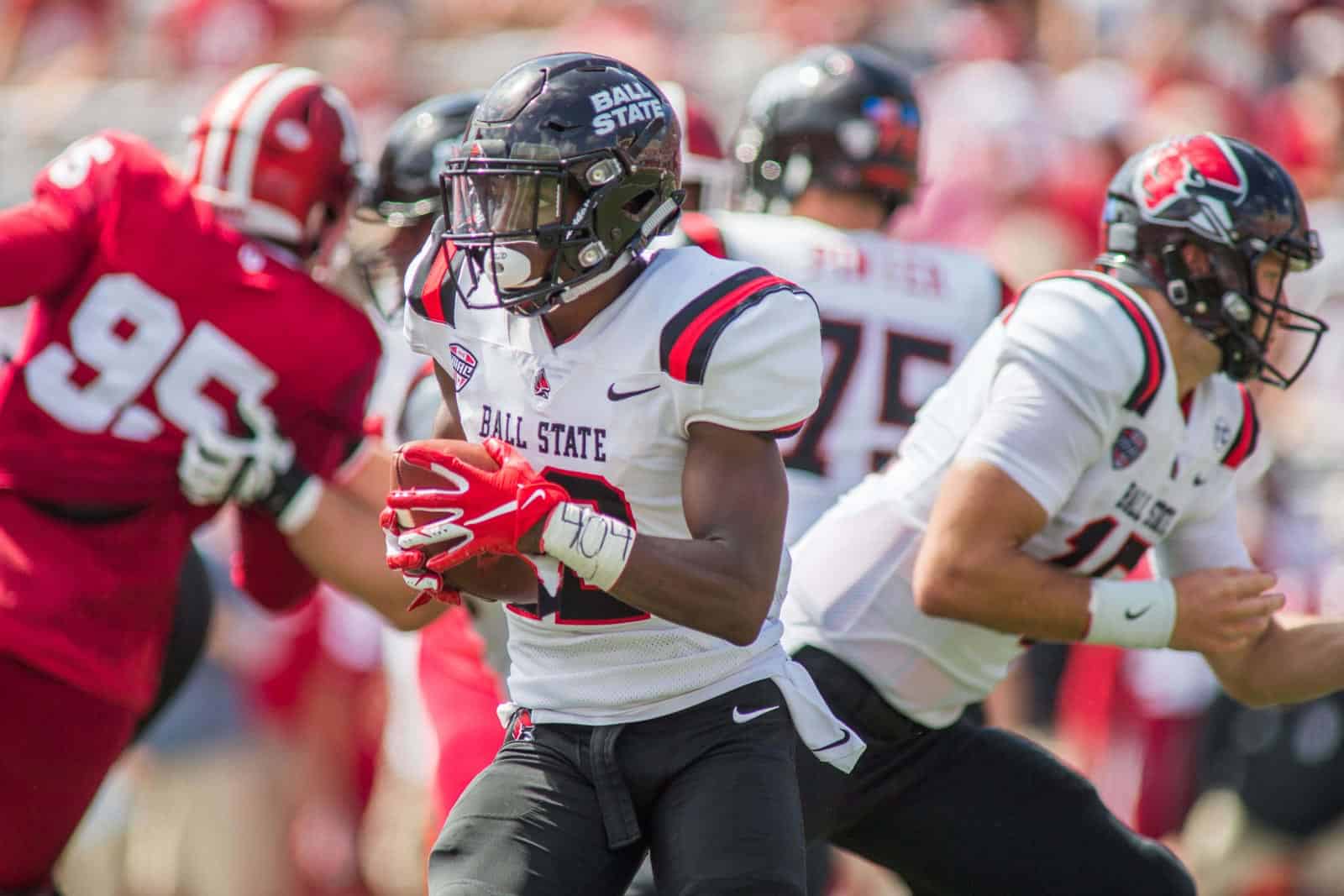 The Ball State Cardinals will play Maine in 2020 and have scheduled a home-and-home series with Army for 2023 and 2024, FBSchedules.com has learned.

Copies of contracts for the Maine and Army games were obtained from Ball State University via a state public records request.

Ball State will host the Maine Black Bears at Scheumann Stadium in Muncie, Indiana, on Thursday, Sept. 3, 2020. The Cardinals will pay the Black Bears a $400,000 guarantee for playing the game, according to the copy of the contract.

The 2020 contest between Ball State and Maine will be their first-ever matchup on the gridiron.

Maine competes in the Colonial Athletic Association (CAA) of the Football Championship Subdivision (FCS). The Black Bears advanced to the 2018 FCS Playoff semifinals, but fell at Eastern Washington 50-19.

Ball State’s 2020 non-conference slate is now tentatively complete with the addition of Maine. The Cardinals are also scheduled to play at Michigan (Sept. 12) and Indiana (Sept. 19) and host Wyoming (Sept. 26) that season.

Ball State and Army will begin a home-and-home series on Sept. 9, 2023 at Michie Stadium in West Point, New York. The series will conclude the following season on Aug. 31, 2024 at Scheumann Stadium.

Ball State and Army first met on the gridiron in 1999 and played most recently in 2014 in West Point, which resulted in a 33-24 Army win. The overall series is all square at three games apiece.

Army is also scheduled to visit Scheumann Stadium on Oct. 2, 2021, which was previously announced. This game is part of an agreement that dates back to 2009. Army was originally slated to visit Muncie in 2017, but the contest was pushed back to 2021.

The addition of Army gives Ball State three opponents on their 2023 non-conference schedule, which also includes a game at Kentucky (Sept. 2) and a home contest against Georgia Southern (Sept. 23).

Army is the second non-conference opponent scheduled for Ball State in 2024. The Cardinals are slated to host Liberty on Sept. 21.