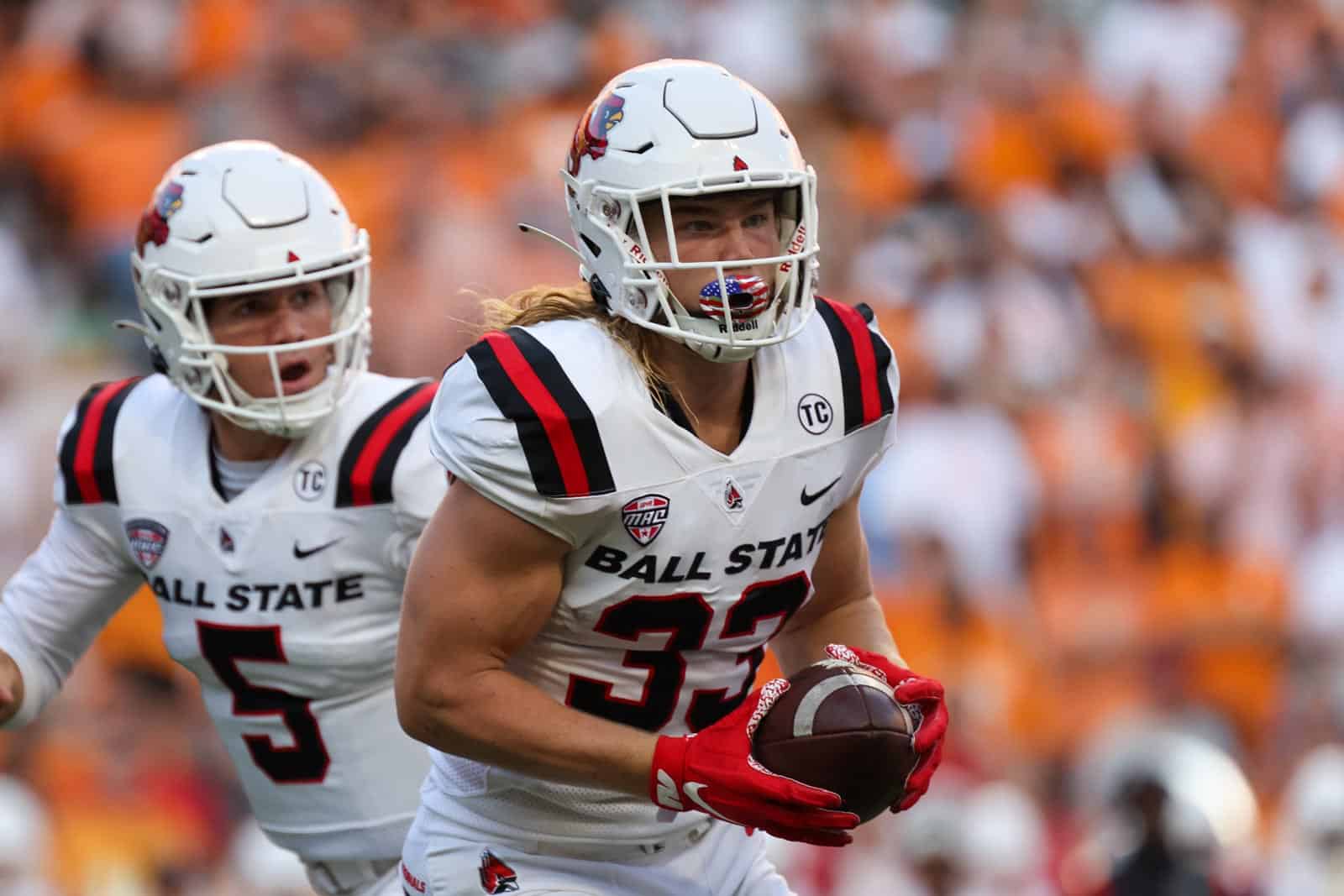 The Ball State Cardinals and the Liberty Flames have canceled their football game scheduled for the 2024 season, FBSchedules.com has learned.

After two additional contract amendments this year, the schools are left with one game that will now be played at Williams Stadium in Lynchburg on Sept. 26, 2026. As part of the agreement, Liberty will pay Ball State a total of $500,000 in financial considerations for the contest. The game in 2024 in Muncie has been canceled.

The two schools are also scheduled to meet in a home-and-home series on Sept. 21, 2030 in Lynchburg and on Sept. 20, 2031 in Muncie. Those two contests were added in January of this year via an amendment to the original contract reference above.

The series was likely modified due to Liberty moving from a Football Bowl Subdivision (FBS) Independent to Conference USA effective with the 2023 season. The Flames have canceled a multitude of non-conference games in preparation for the move, and this latest move lightens up their 2024 schedule a bit more.

Liberty now has six games scheduled for the 2024 season and will need to cancel or postpone two more to get down to four games.

Ball State now has 4 out of conference road games in 2026. Don’t know if that’s ever happened before. One of the games that season will have to be moved or canceled.