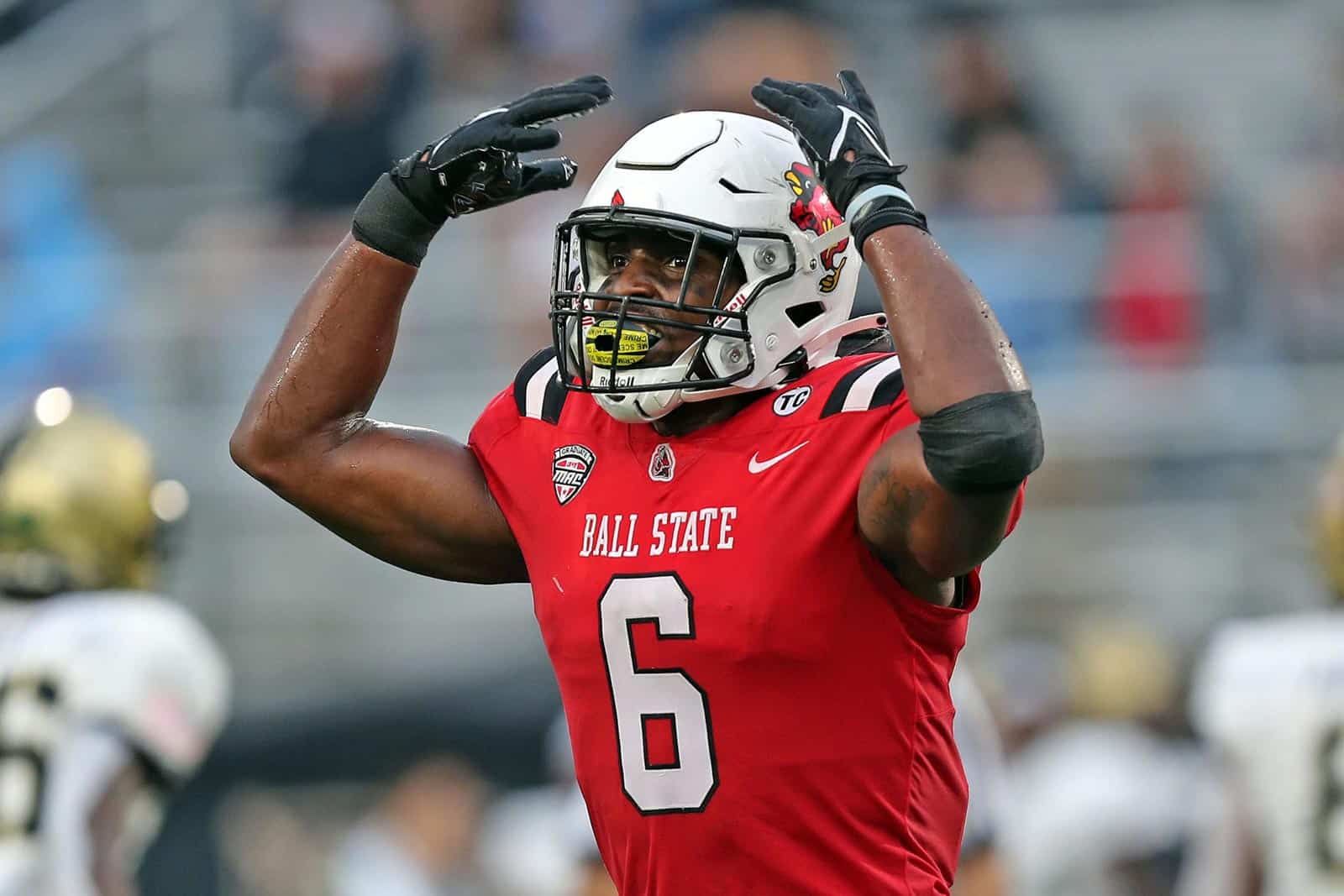 The Ball State Cardinals and the Liberty Flames have added two games to their future football series, FBSchedules.com has learned.

Ball State and Liberty originally scheduled a home-and-home football series back in 2018 that is set to begin at Williams Stadium in Lynchburg, Va., on Sept. 21, 2024. The second game of the series at Scheumann Stadium in Muncie, Ind., was initially set for the 2025 season, but was later pushed back one year to Oct. 3, 2026 via an amendment to the contract.

According to a copy of the second amendment to the original contract obtained from Ball State University via a state open records request, the two schools will play two additional games. Ball State will travel to take on Liberty at Williams Stadium on Sept. 21, 2030 and will then host the Flames the following season at Scheumann Stadium on Sept. 20, 2031.

Ball State and Liberty have only met once previously on the gridiron. The Flames defeated the Cardinals in that contest, 27-23, on Sept. 11, 2010 in Muncie.

Liberty is the first scheduled non-conference opponent for Ball State for both the 2030 and 2031 seasons.

The Flames are currently scheduled to host Virginia Tech in 2030. In 2031, Liberty is slated to travel to play North Carolina and host Appalachian State in Lynchburg.