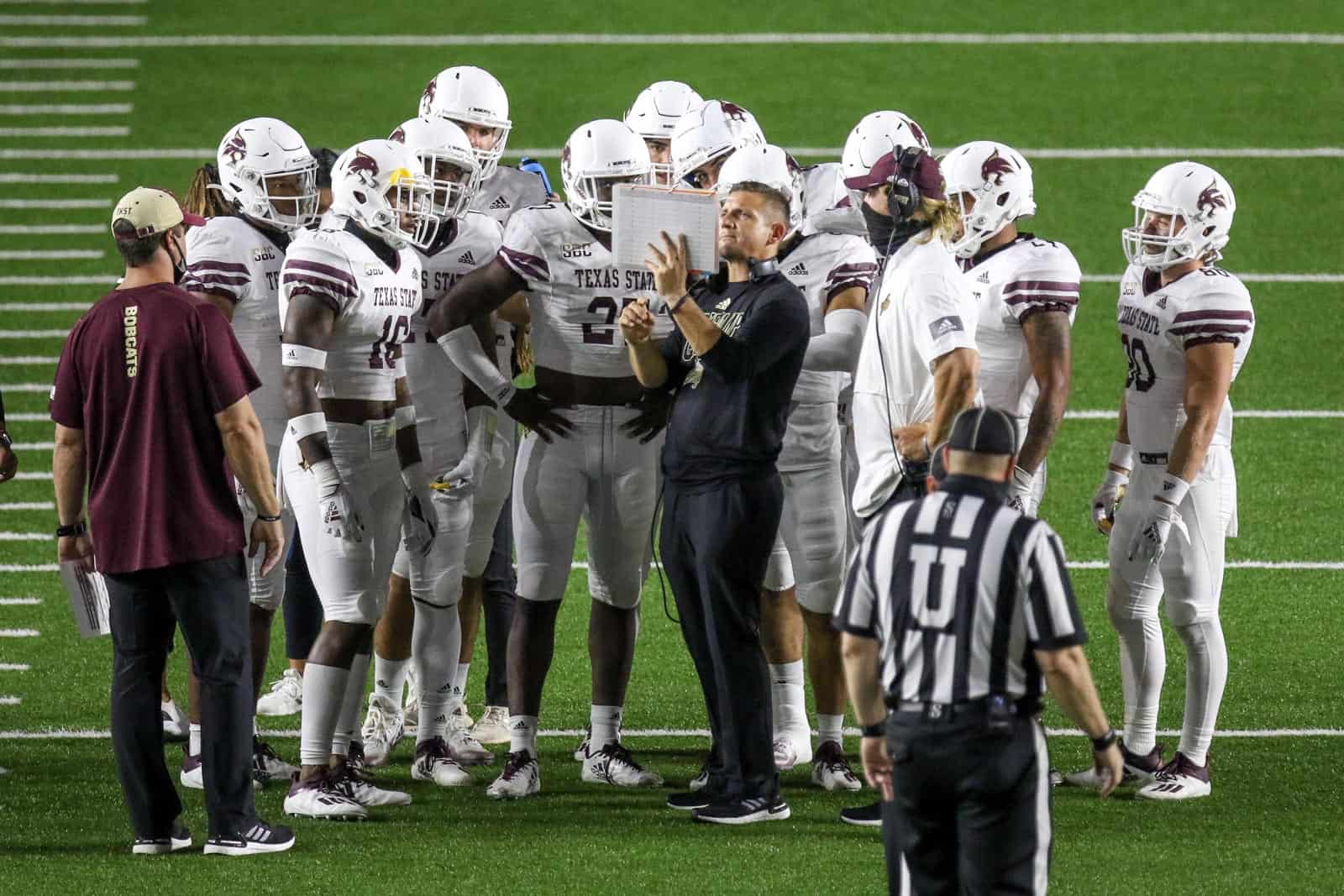 The Army Black Knights and the Texas State Bobcats have scheduled a home-and-home football series for 2029 and 2030, it was announced on Monday.

Army and Texas State have never squared off on the gridiron. The Bobcats have only played one service academy — the Navy Midshipmen. The two schools squared off in Annapolis, Md., in 2012 and in San Marcos in 2015.

“I’m really excited to be able to add quality programs like North Texas and Army to our future schedules,” said Texas State Executive Senior Associate Director of Athletics for External Operations Don Coryell. “We have a large number of military veterans and servicemen and women in Central Texas, and to give them the opportunity to watch Texas State play a service academy at Bobcat Stadium is truly special. In addition, getting to play North Texas is a chance to revisit an old rivalry between Texas State and UNT, an opportunity I think both fan bases will really enjoy.”

Army, a Football Bowl Subdivision (FBS) Independent, now has seven opponents scheduled for both the 2029 and 2030 seasons.

Texas State now has two announced non-conference opponents for 2029 and three for 2030.

Army has this indy scheduling down pat now…..one major school like Wisconsin,a second tier school from a bigger conference like the ACC and the rest are schools equal or slightly below Army…..the schedules are built for 8-9 wins a year. Texas State is team that Army should beat both games and the games will be competitive