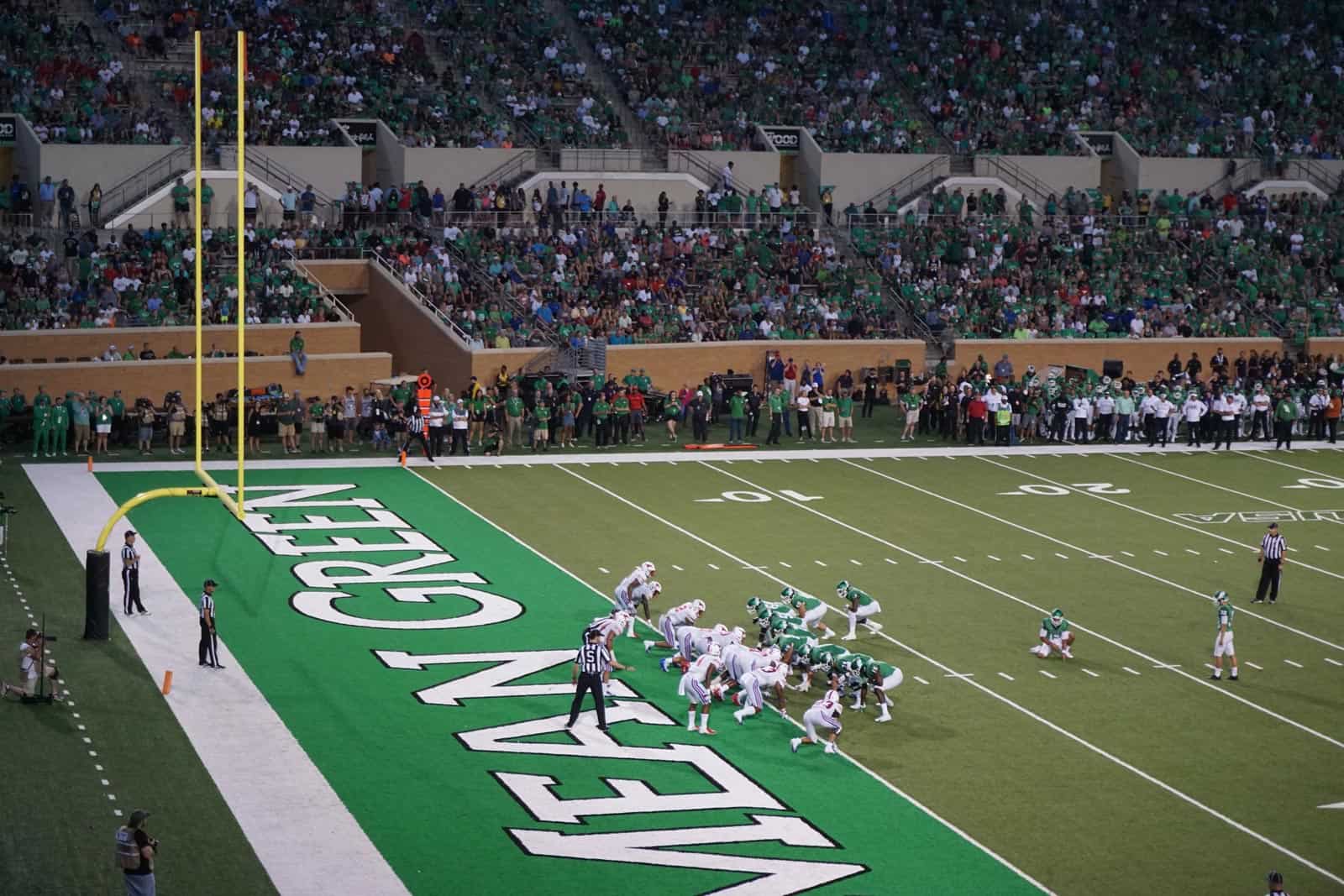 The Mean Green and the Bobcats first met on the gridiron in 1915 and have squared off a total of 39 times. North Texas has won three consecutive games in the series, most recently in 1994 in San Marcos, and currently leads the overall series 30-7-2.

With the addition of games against Texas State, Abilene Christian, and Houston Baptist, North Texas has completed their non-conference schedule through the 2026 season.

The Mean Green are scheduled to open the 2021 season on Saturday, Sept. 4 at home against the Northwestern State Wildcats. The game is set for 7:30pm ET/6:30pm CT and it will stream live via ESPN3.