Arkansas to open 2022 season at home against Cincinnati 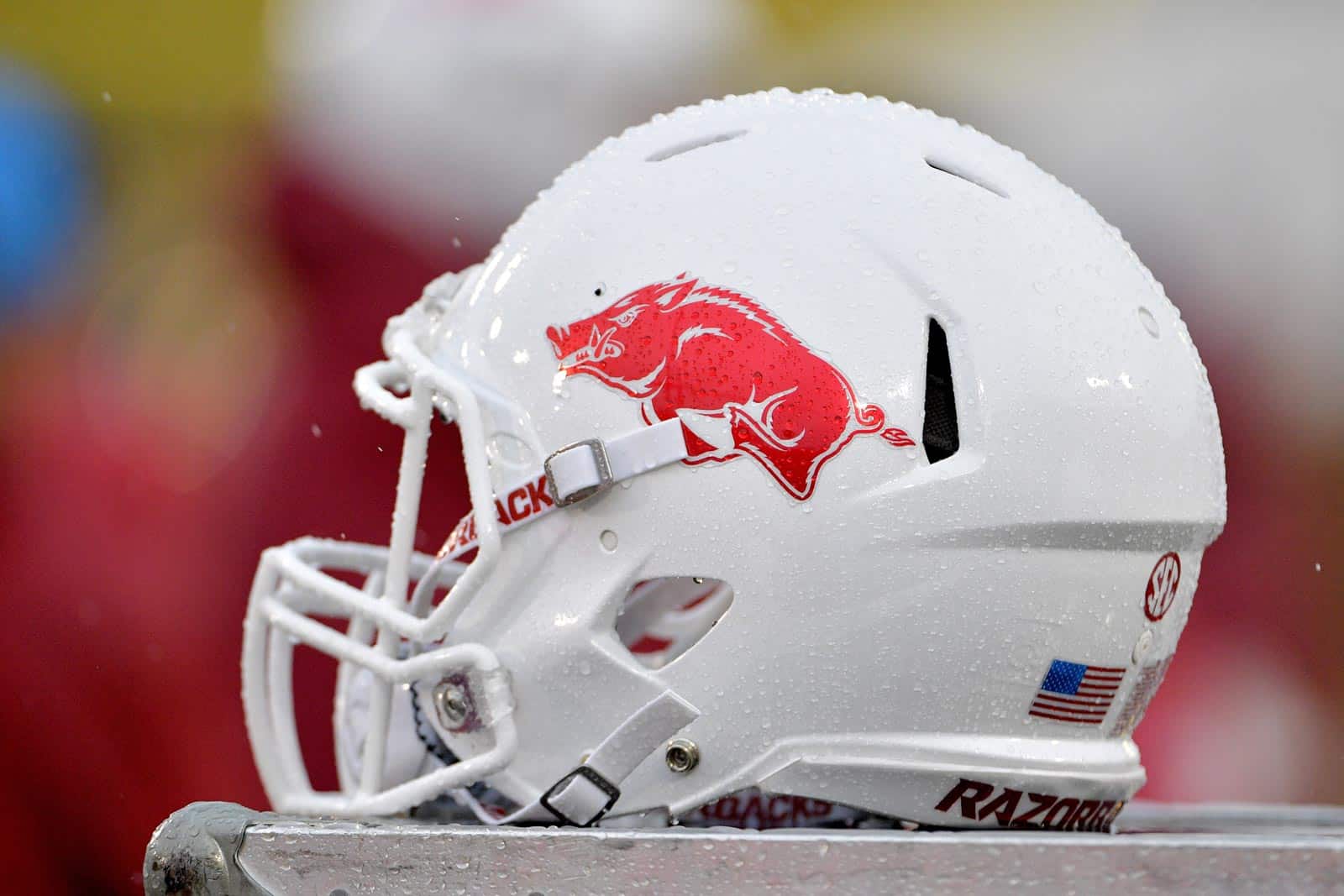 The Arkansas Razorbacks have added the Cincinnati Bearcats to their 2022 football schedule, according to a report by WholeHogSports.

The University of Arkansas officially announced the matchup later on Monday.

Arkansas will host Cincinnati at Donald. W Reynolds Razorback Stadium in Fayetteville, Ark., on Saturday, September 3, 2022. The game will be the season-opener and first-ever meeting on the gridiron between the two schools.

Arkansas will pay Cincinnati a $1.5 million guarantee for the game, according to a copy of the contract.

The addition of Cincinnati tentatively completes Arkansas’ 2022 non-conference football schedule. Other games that season for the Hogs include home contests against Missouri State on Sept. 17 and Liberty on Nov. 5 and a road trip to face BYU on Oct. 15.

In SEC action in 2022, Arkansas is scheduled to host Alabama, LSU, Ole Miss, and South Carolina and play at Auburn, Mississippi State, Missouri, and Texas A&M (in Arlington, Texas).

Cincinnati now has three non-conference opponents set for their 2022 slate. In addition to Arkansas, the Bearcats will play Miami (Ohio) at Paul Brown Stadium in Cincinnati on Sept. 17 and will host Indiana on Sept. 24.

In American Athletic Conference play, UC is currently scheduled to host East Carolina, Navy, Tulane, and USF and travel to SMU, Temple, and UCF. The opponents and rotations are subject to change due to the departure of UConn from the American.

WholeHogSports also reported today that Arkansas has postponed a previously scheduled contest against the Kent State Golden Flashes that was set for September 5, 2020 in Fayetteville. The game has been pushed back four seasons and will now be played on September 14, 2024.

This article was updated with the guarantee amount after FBSchedules.com obtained a copy of the contract from the University of Cincinnati via a state public records request.

Looking at other schedules, looks like the Hogs might have to play Air Force on Sept. 5, 2020. SMU and Louisiana needs 4th non-conference games, but both are playing on 9/5. I like the idea of Arkansas playing the service Academy schools.

Could be other changes coming, or Arkansas might open up with an SEC opponent.

Possible, but I doubt the SEC adjusts the recently completed 2020 conference schedule to accommodate a non-conference issue for the Hogs. I could see money talking and Arkansas paying a Group of 5 school to adjust their schedule. Pushing Kent State back doesn’t make sense, but there must be something really at work here. But again, I’d like to see the Hogs against Air Force. The triple option is not something they see. Would be fun to watch win or lose (praying for a W).

Of course they could also probably move the FCS game to Sept 5 and fill that Oct 3rd date. So really they need someone with an opening on either Sept 5 or Oct 3. Doubt seriously any SEC games are moved at this point.