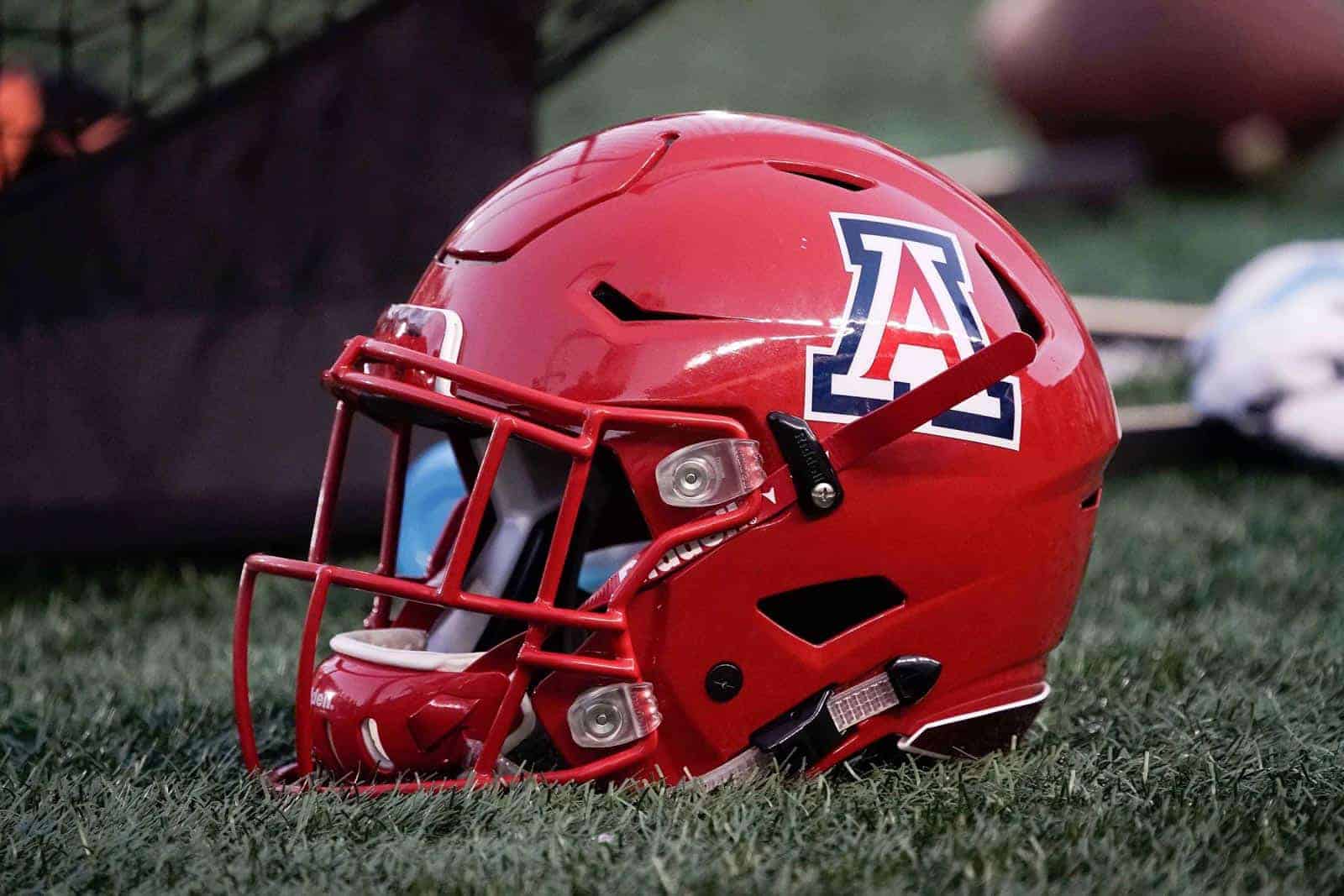 The Arizona Wildcats have added four future football games with the Northern Arizona Lumberjacks, according to Arizona’s official website.

The four future dates scheduled for Arizona-NAU are as follows:

Arizona opened the 2017 season with a 62-24 victory over Northern Arizona in Tucson. The two schools are also scheduled to meet on Sept. 7, 2019.

Arizona and NAU first met in 1931 and have played 15 contests overall. The Wildcats lead the overall series 14-1.

Northern Arizona is a member of the Big Sky Conference in the Football Championship Subdivision (FCS). The Lumberjacks (7-5, 6-2 Big Sky) ended the 2017 season with a 41-10 loss to San Diego in the FCS Playoffs.

Arizona must have a fondness for instate cupcakes.

Rich Rod is all over this schedule