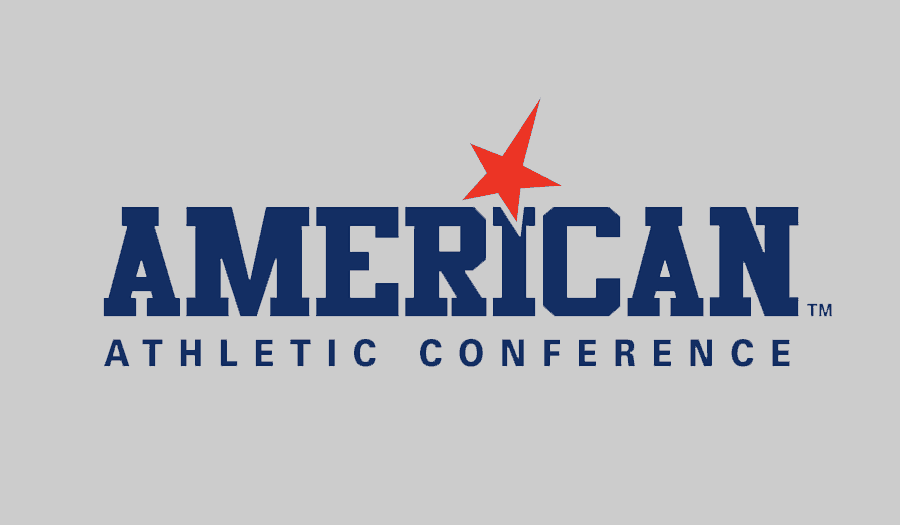 The American early season 2016 football TV schedule has been announced, as well as mid-season weeknight games and the conference championship game.

The 2016 American Athletic Conference Football Championship Game is set for Saturday, Dec. 3 at noon ET and will be televised by either ABC or ESPN.

Listed below are the AAC games that have been selected for television as of June 15.