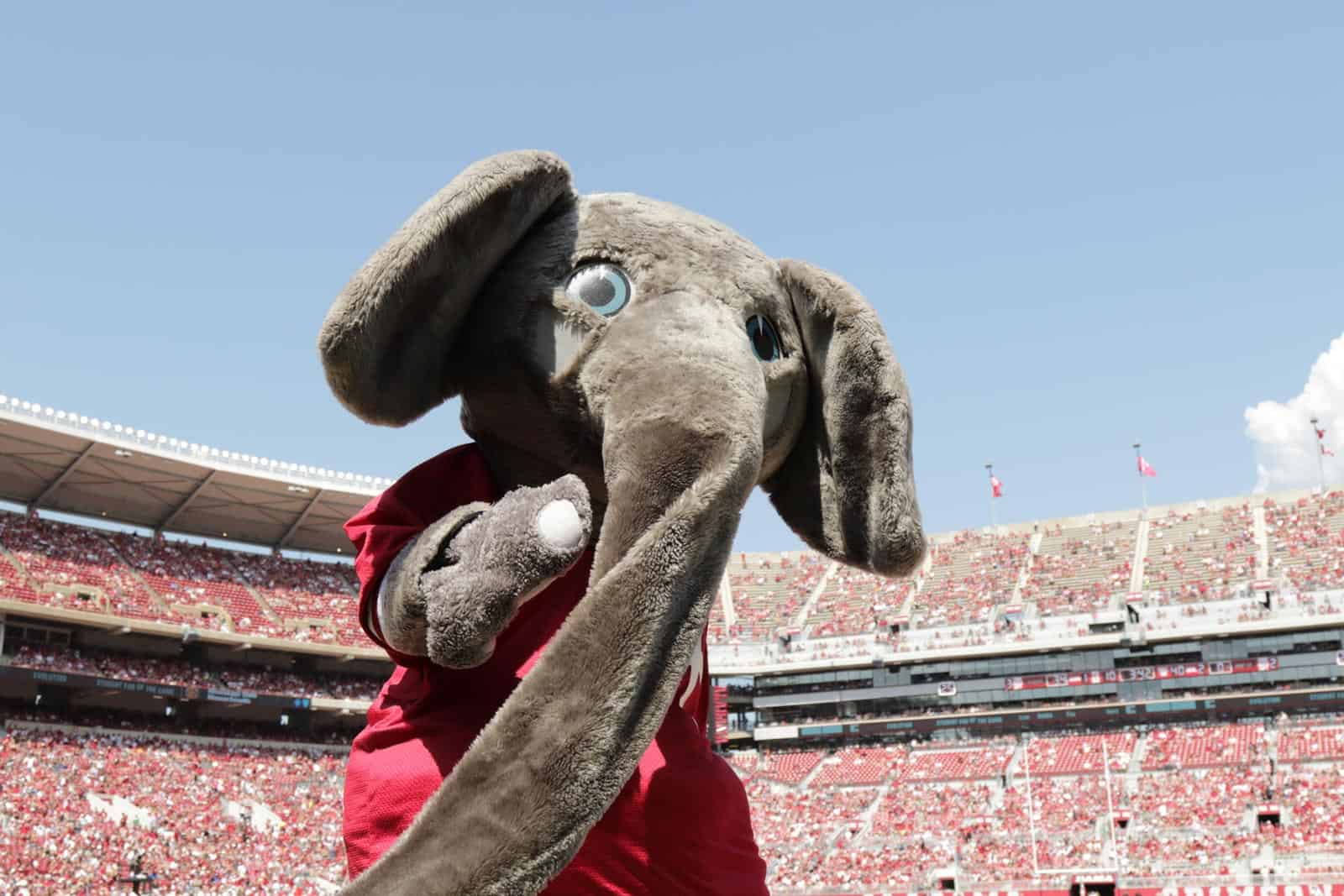 The Alabama Crimson Tide and the West Virginia Mountaineers have scheduled a home-and-home football series for 2026 and 2027, both schools announced on Friday.

In the first game of the series, Alabama will travel to face West Virginia at Mountaineer Field in Morgantown on Sept. 5, 2026. The Crimson Tide will then host the Mountaineers at Bryant-Denny Stadium in Tuscaloosa on Sept. 4, 2027.

Barring a change to the NCAA calendar, Alabama-West Virginia contests in 2026 and 2027 will be the season-opener for both schools.

“We are pleased to be able to add another premier, non-conference opponent to our future home-and-homes with West Virginia,” said Alabama Director of Athletics Greg Byrne. “This series gives our student-athletes, coaches, staff and fans the opportunity to play in and experience outstanding on-campus matchups to open the 2026 and 2027 seasons. As we continue to build out our future schedules, we will work to include even more home-and-homes of this caliber.”

Alabama and West Virginia have met once on the gridiron, which was the 2014 Chick-fil-A Kickoff Game at the Georgia Dome in Atlanta. The Crimson Tide won that contest 33-23.

“I would like to thank Alabama Director of Athletics Greg Byrne for his help in putting together this SEC/Big 12 home-and-home matchup,” West Virginia University Director of Athletics Shane Lyons said. “With its great tradition and history, it will be exciting to host the Crimson Tide in Morgantown, and it will provide our fans with a great trip to visit Tuscaloosa the following season. Our non-conference football scheduling and the quality of opponents we are playing continue to be second to none.”

Alabama, which has been highly criticized for their non-conference scheduling, has stepped up to the plate by adding series with quality opponents. The Crimson Tide recently added home-and-home series with Texas for 2022 and 2023 and with Notre Dame for 2028 and 2029.

The Crimson Tide typically open the season with a neutral-site game against another Power Five opponent. This season the face Duke in Atlanta. Bama is scheduled to play USC in Arlington, Texas, in 2020 and Miami in Atlanta in 2021.

West Virginia has been playing a nine-game conference schedule with two Power non-conference opponents most of the time. They are scheduled this way every season through 2025, which includes teams such as Missouri, NC State, Florida State, Maryland, Virginia Tech, Pitt, and Penn State.

I am excited for all my WVU friends who get to see a great game. I hope WVU will be good enough to give them a game. I am glad Alabama is scheduling out of conference Home and Home series.