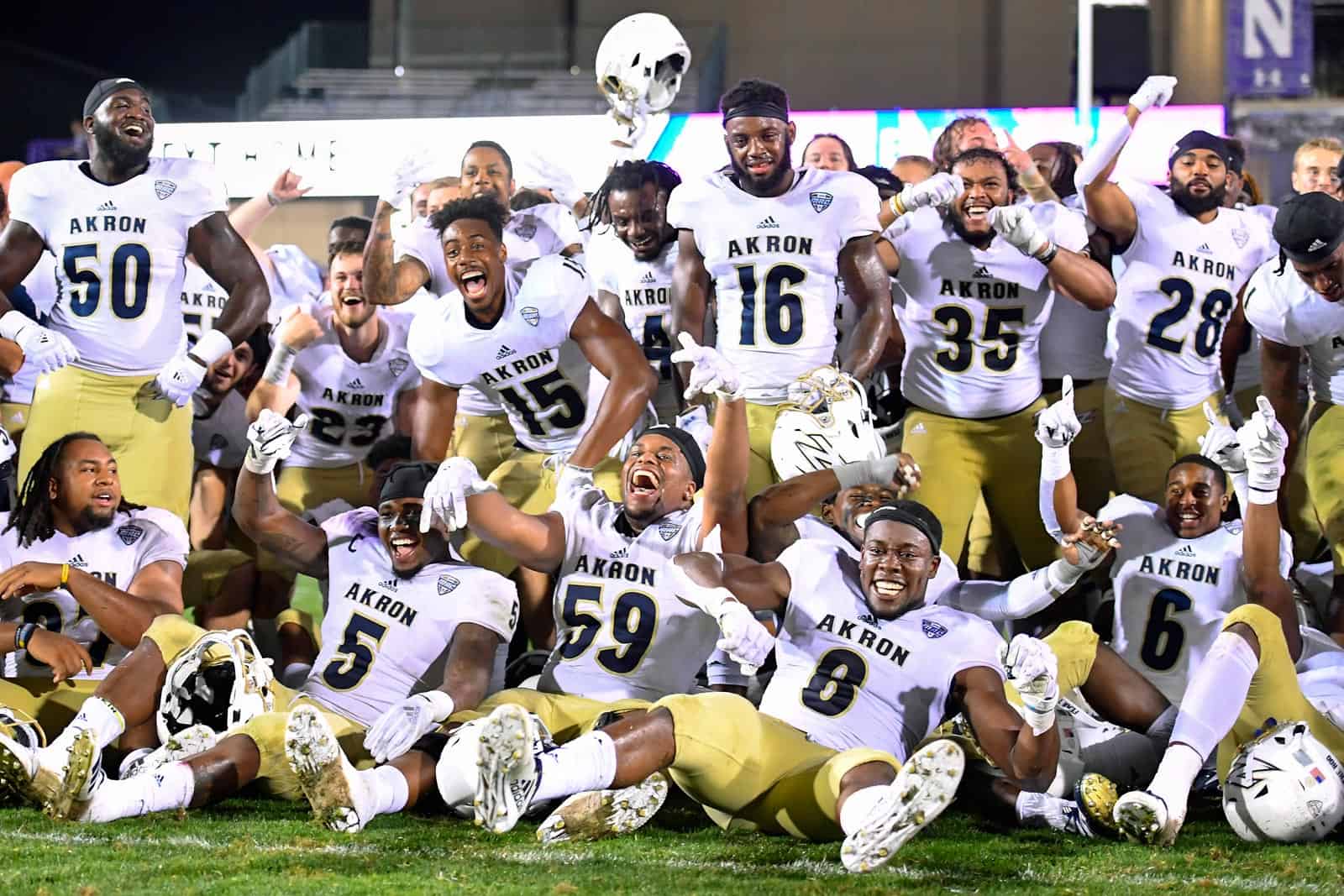 The Akron Zips have added the Morgan State Bears to their 2023 football schedule, Akron has officially announced.

Akron will host Morgan State at Infocision Stadium-Summa Field in Akron, Ohio, on Sept. 9, 2023. The game will mark the fourth meeting between the two schools on the gridiron.

Akron and Morgan State first met on the gridiron in 2009. In their most recent matchup in 2018, Akron defeated Morgan State 41-7 and now leads the overall series 3-0.

Morgan State is a member of the Mid-Eastern Athletic Association (MEAC) in the Football Championship Subdivision (FCS). The Bears finished the 2018 season 4-7 overall and 3-4 in MEAC play.

The addition of Morgan State completes Akron’s non-conference schedule for the 2023 season. The Zips are slated to open the season at Temple on Sept. 2, host Kentucky on Sept. 16, and travel to Indiana on Sept. 23.

Akron is the second scheduled non-conference opponent for Morgan State in 2023. The Bears are scheduled to open the season at Richmond on Sept. 2.