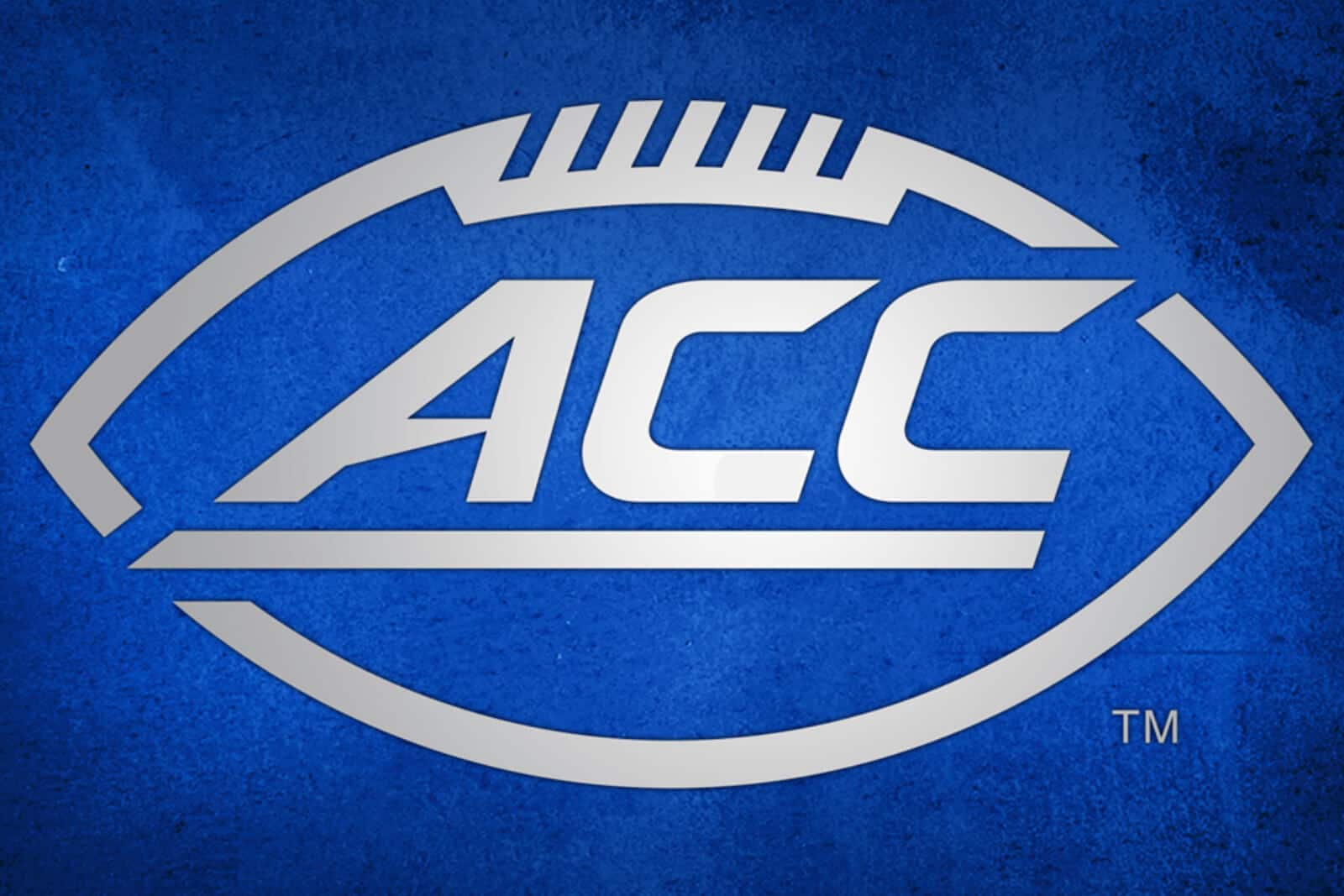 Two previously scheduled Miami games have been moved to different dates to accommodate recovery efforts after Hurricane Irma’s landfall in the region, the conference announced Saturday.

“Our thoughts and prayers are with everyone who is feeling the effects of Hurricane Irma,” said ACC Commissioner John Swofford in a release. “As important as football is to all of us, these kinds of events provide perspective when you’re talking about life-threatening events and the aftermath ramifications.

“It quickly became clear that it was in the best interest of our players, coaches and fans to reschedule next week’s Miami at Florida State game. Typically, it’s not easy to reschedule games, but in this instance, there was a clear path to adjust quickly and effectively.

“I appreciate the leadership at our schools and with our television partners as this process was seamless, and we were able to adjust in as fair a way as possible.”

October is when FSU-MIami is traditionally played. Good move.

Who were they playing October 12?