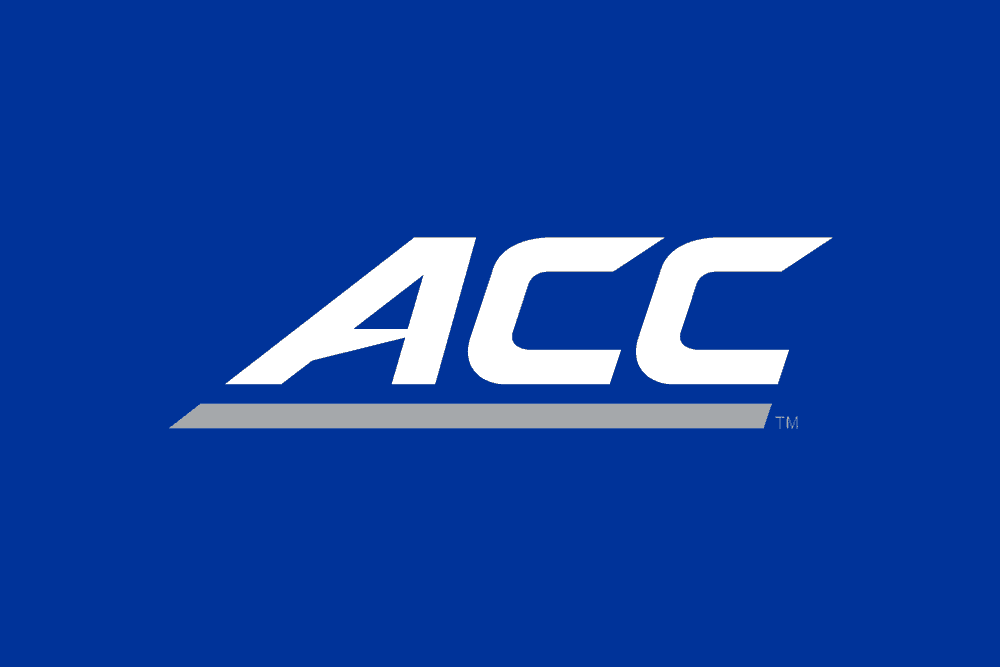 The ACC early season 2017 football TV schedule has been announced, which features 31 games on the ESPN networks.

Wake Forest will be the first ACC team in action in 2017 when they host Presbyterian on Thursday, Aug. 31. The game is set for 6:30pm ET on ACC Network Extra.

Four non-conference games highlight the schedule during week one — NC State vs. South Carolina (in Charlotte, NC), Florida State vs. Alabama (in Atlanta, GA), Virginia Tech vs. West Virginia (in Landover, MD), and Tennessee vs. Georgia Tech (at Mercedes-Benz Stadium in Atlanta).

The ACC also release time and television for several weeknight games and the 2017 Dr. Pepper ACC Championship Game, which will kickoff at either 7:45 on ESPN or 8pm ET on ABC on Saturday, Dec. 2.

Listed below are the ACC games have been selected for television as of May 31: