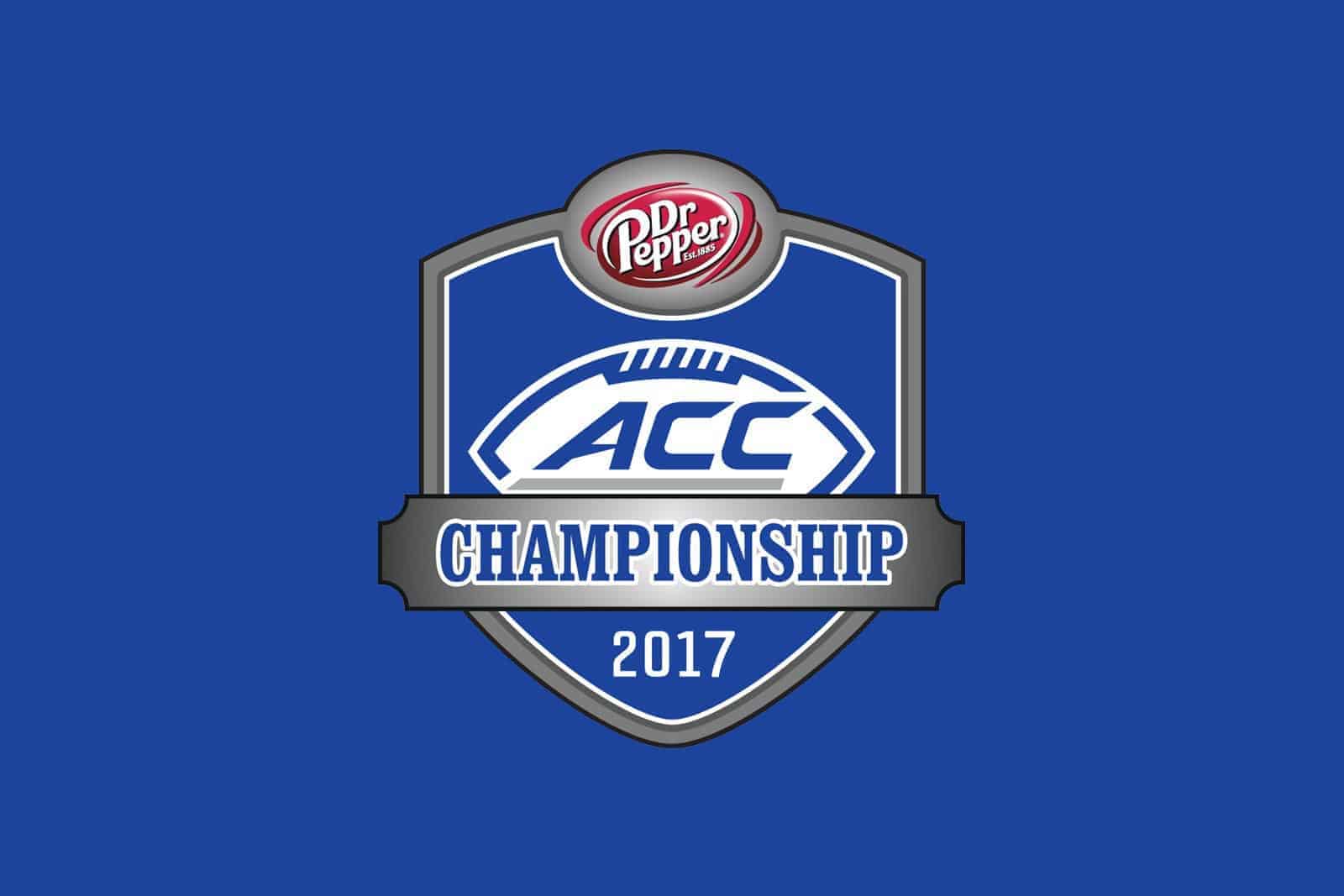 The ACC Championship Game for 2017 is set with the Clemson Tigers taking on the Miami Hurricanes. The game will be played on Saturday, Dec. 2 at Bank of America Stadium in Charlotte, North Carolina.

Clemson clinched the Atlantic Division title after finishing 7-1 in conference play, one game ahead of NC State. The Tigers (11-1 overall) will be making their third straight championship game appearance and fifth overall.

Miami (10-1, 7-1 ACC) won the Coastal Division by two games over the Virginia Tech Hokies. This will mark the Hurricanes’ first-ever appearance in the championship game, which started in 2005.

Clemson and Miami last met during the regular-season in 2015. The Tigers rolled over the Hurricanes that season in Miami Gardens, 58-0. Overall, the two teams have met 10 times on the gridiron with Miami holding a 6-4 advantage.

The winner of the ACC Championship Game will likely be selected to the College Football Playoff, while the loser has a chance at a New Year’s Six bowl game.