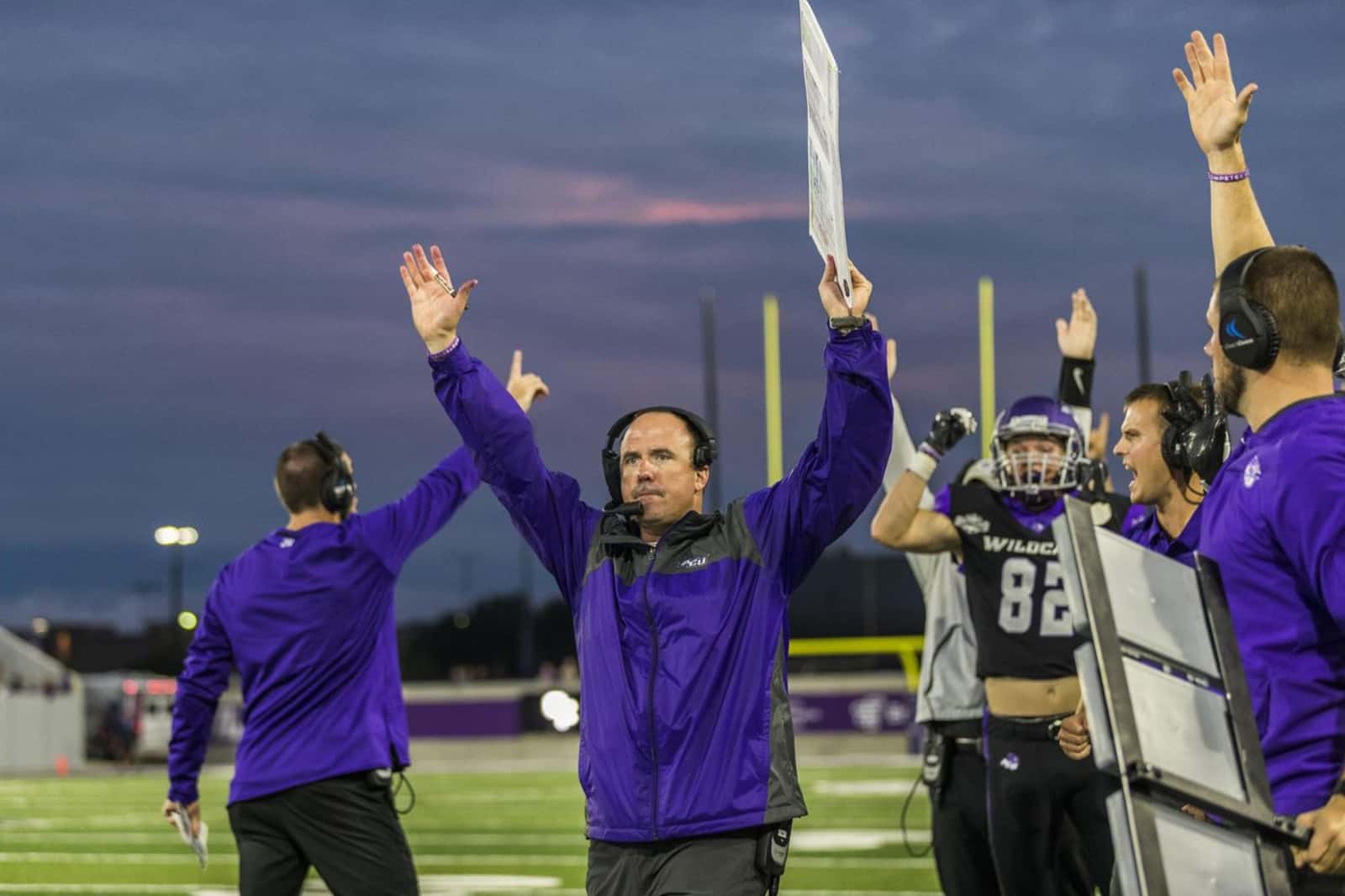 Games against FBS clubs will bookend the schedule, with an Aug. 31 matchup against North Texas kicking off the campaign. Arizona Christian (NAIA) opens September with a visit to Wildcat Stadium on Sept. 7, followed by a road trip to Central Arkansas on Sept. 14. McNeese will be the combatant in Abilene Christian’s first home Southland Conference tilt on Sept. 21, with a game at Incarnate Word the following week (Sept. 28) closing the month.

The Wildcats stay on the road to begin October, with an Oct. 5 contest at Lamar. Houston Baptist and Stephen F. Austin visit on consecutive weeks (Oct. 12 and 19), with an Oct. 26 game at Nicholls preceding an open date.