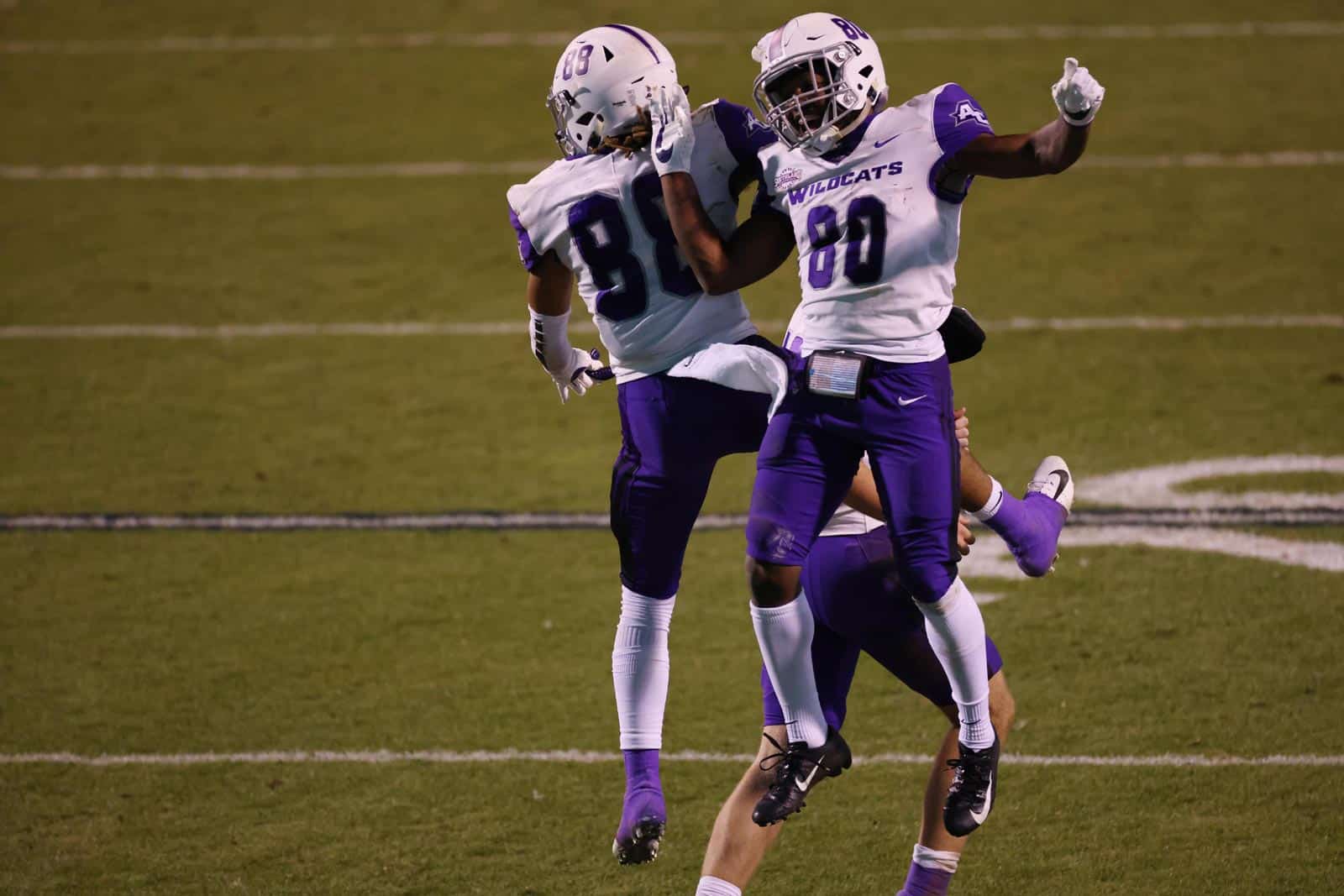 Abilene Christian officially departs the Southland Conference on July 1 and will begin play as a member of the Western Athletic Conference (WAC) this fall.

Six of Abilene’s games in 2021 were scheduled as part of an alliance between the ASUN and the Western Athletic Conference (WAC). All ASUN vs. WAC contests, except those against Dixie State and Tarleton State, will be dubbed the ASUN-WAC Challenge and the team with the highest winning percentage in those games will receive an automatic bid to the FCS Playoffs, pending NCAA approval.

Abilene Christian opens the 2021 season on the road on Saturday, Sept. 4 at SMU. The following week on Sept. 11, the Wildcats open their home slate at Wildcat Stadium in Abilene, Texas, against an opponent to be announced.

Following that TBA contest, the Wildcats will host UT Permian Basin on Sept. 18. This non-conference matchup was previously unannounced. Abilene was previously scheduled to play Southern Utah on Sept. 18, but the game was not included on their schedule.

Abilene Christian and Lamar will begin an in-season home-and-home series on Sept. 25 at Lamar’s Provost Umphrey Stadium in Beaumont, Texas. The second and final game is scheduled for Oct. 16 at Wildcat Stadium.

Below is Abilene Christian’s complete schedule for the 2021 season, plus a link to their schedule page which will be updated with kickoff times and TV as they are announced: