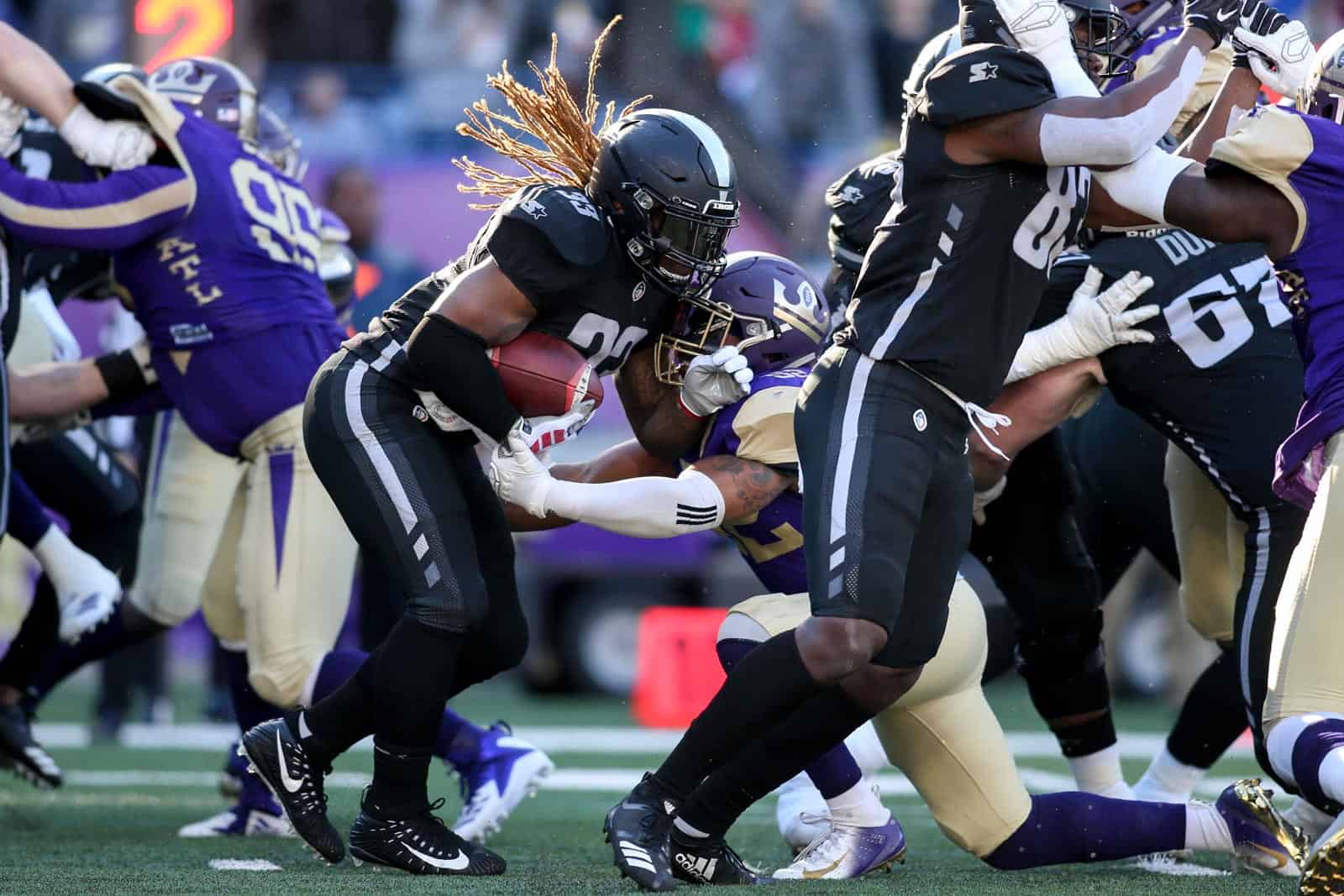 For the second consecutive week of the inaugural Alliance of American Football season, a change has been made to the AAF Schedule.

The Orlando Apollos at Birmingham Iron game on Saturday, March 9 (Week 5) was scheduled to be streamed via Bleacher Report Live at 2:00pm ET. The game has been moved to TNT and it will still begin at 2:00pm ET/1:00pm CT.

The announcement was made during the broadcast of the Orlando Apollos at Salt Lake Stallions game on Saturday. Orlando won that contest to move to 4-0 on the season.

Next weeks matchup could be between the only two remaining unbeaten teams in the AAF. The Birmingham Iron are 3-0 and are currently playing the San Antonio Commanders at Legion Field.

The second AAF contest scheduled for Saturday, March 9 is the Salt Lake Stallions at the San Diego Fleet. It will begin at 8:00pm ET and will be televised by the NFL Network.

The inaugural Alliance of American Football Championship Game is set for Saturday, April 27. The game will be played at Ford Center at The Star in Frisco, Texas.

good deal, I think I may be at this game, glad to see it is still in the afternoon. Not sure why CBS will not air anymore games this year. I would have to think it would be easier for people to see these games if they were on basic channels.