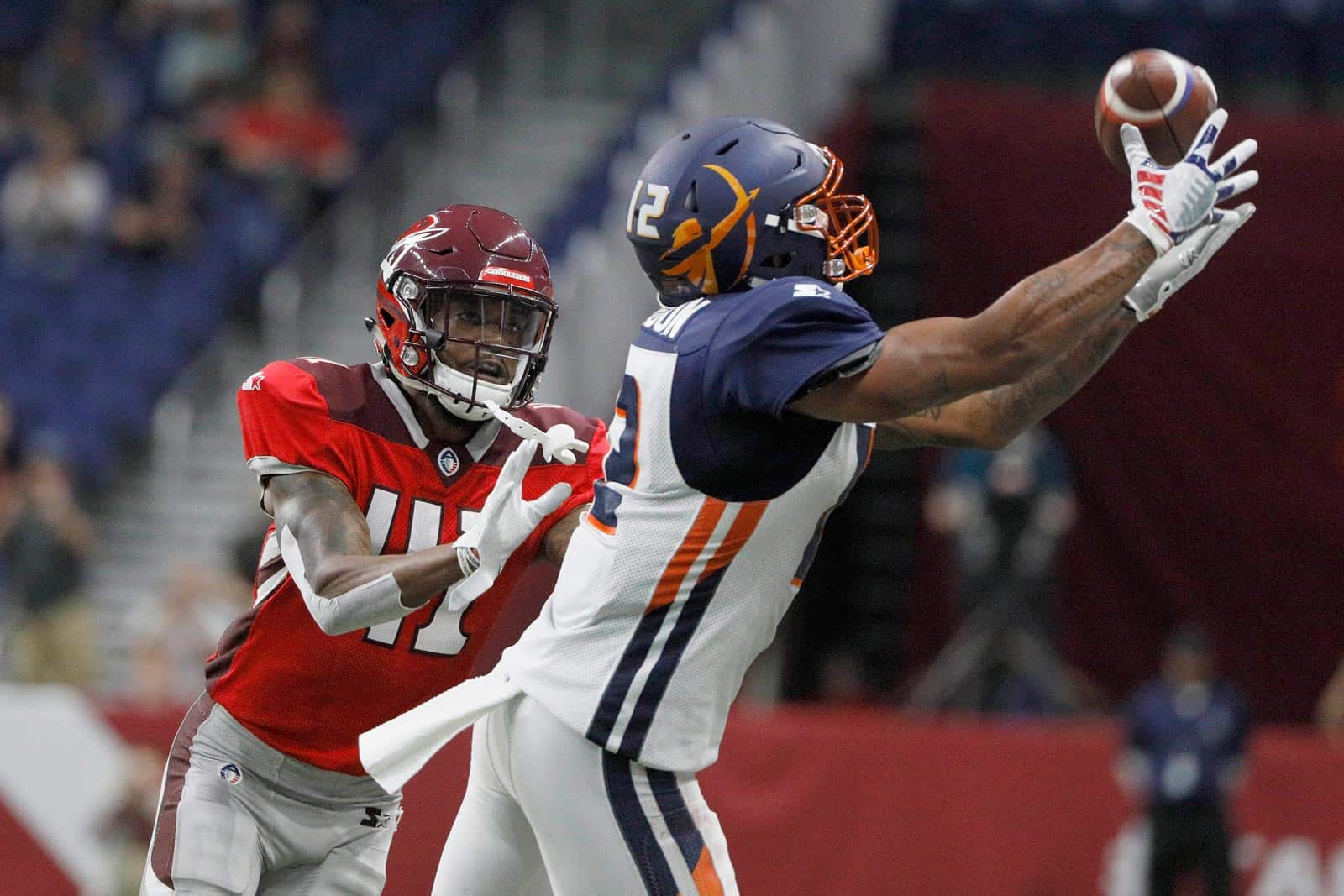 Two upcoming Orlando Apollos games on the AAF Schedule have been moved to TNT, the network officially announced on Tuesday.

During the broadcast of the Orlando Apollos at Salt Lake Stallions game on Saturday, the on-air crew announced that the Week 5 Orlando at Birmingham was moving to TNT. Today’s announcement confirmed that move plus the addition of Orlando at Atlanta in Week 7.

The Orlando Apollos at Birmingham Iron game on Saturday, March 9 (Week 5) was scheduled to be streamed via Bleacher Report Live at 2:00pm ET. The game will now air on TNT and it will still begin at 2:00pm ET/1:00pm CT.

The remaining games in Week 5 and Week 7 remain unchanged. Below is a look at the full schedule for Weeks 5 through 7:

The inaugural Alliance of American Football Championship Game is set for Saturday, April 27. The game will be played at Ford Center at The Star in Frisco, Texas.

At least TNT is picking these games up, better then watching them on line.