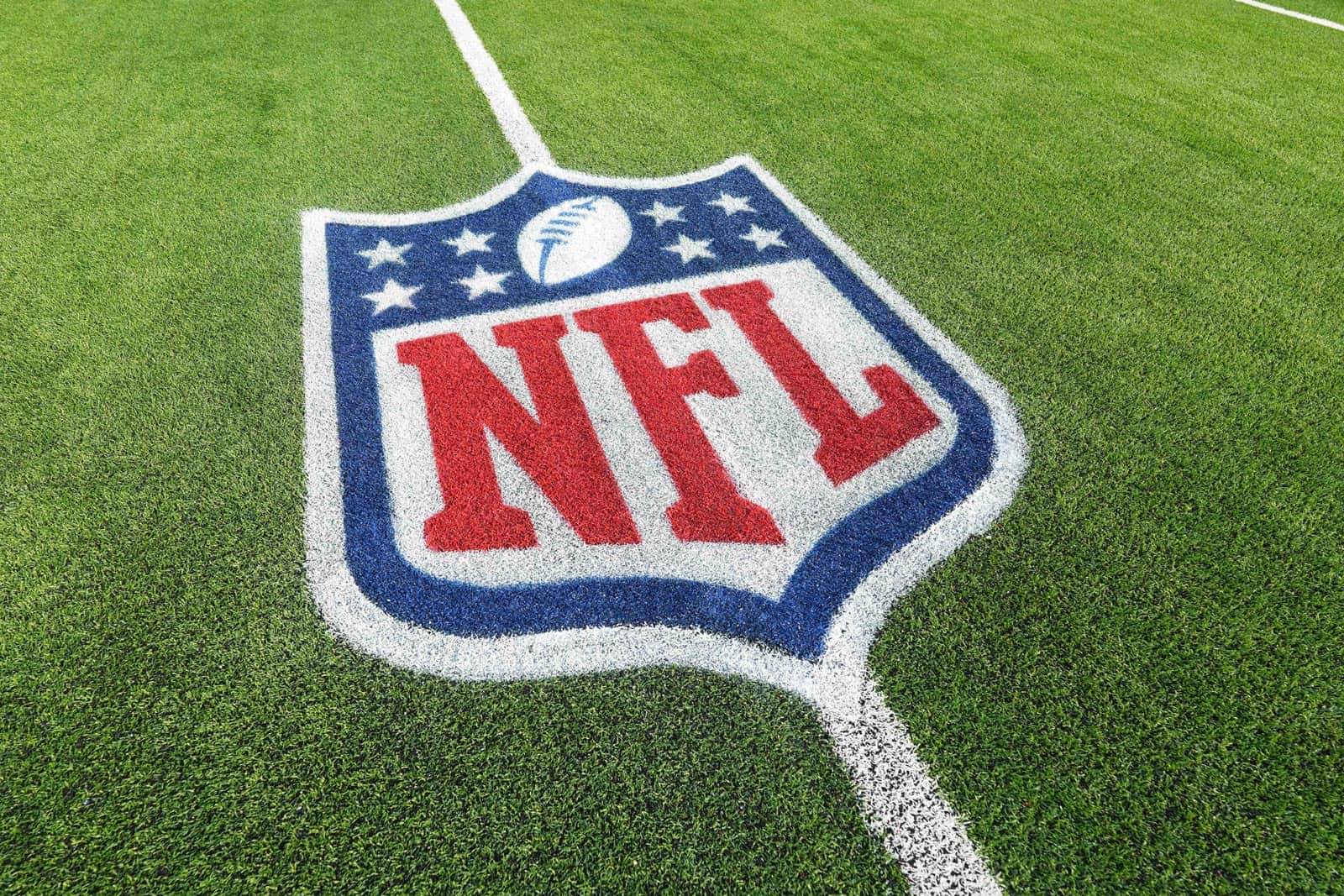 The complete list of home and away 2023 NFL opponents has been determined following the completion of the 2022 regular-season.

Future NFL opponents are determined by a league rotation each year. The final three opponents are based on the league standings at the end of the season.

The complete 2023 NFL schedule will likely be released in late April or early May. The 2023 season is tentatively scheduled to kick off on Thursday, September 7 and conclude with Super Bowl LVIII at Allegiant Stadium in Las Vegas, Nevada, on Sunday, Feb. 11, 2024.

The NFL Playoff Schedule for the current season kicks off on Saturday, Jan. 14, 2023, at 4:30pm ET with the San Francisco 49ers hosting the Seattle Seahawks in a Wild-Card Round matchup.

Here are the correct positional games for Arizona and LA Rams (I had them in the wrong order):

Jebus, you put a lot of effort into a really random realignment

Panthers schedule needs to be fixed.

Patriots schedule needs to be fixed. Shows them playing the Bills and Jets 2x at home and doesn’t show the Eagles or Chiefs.